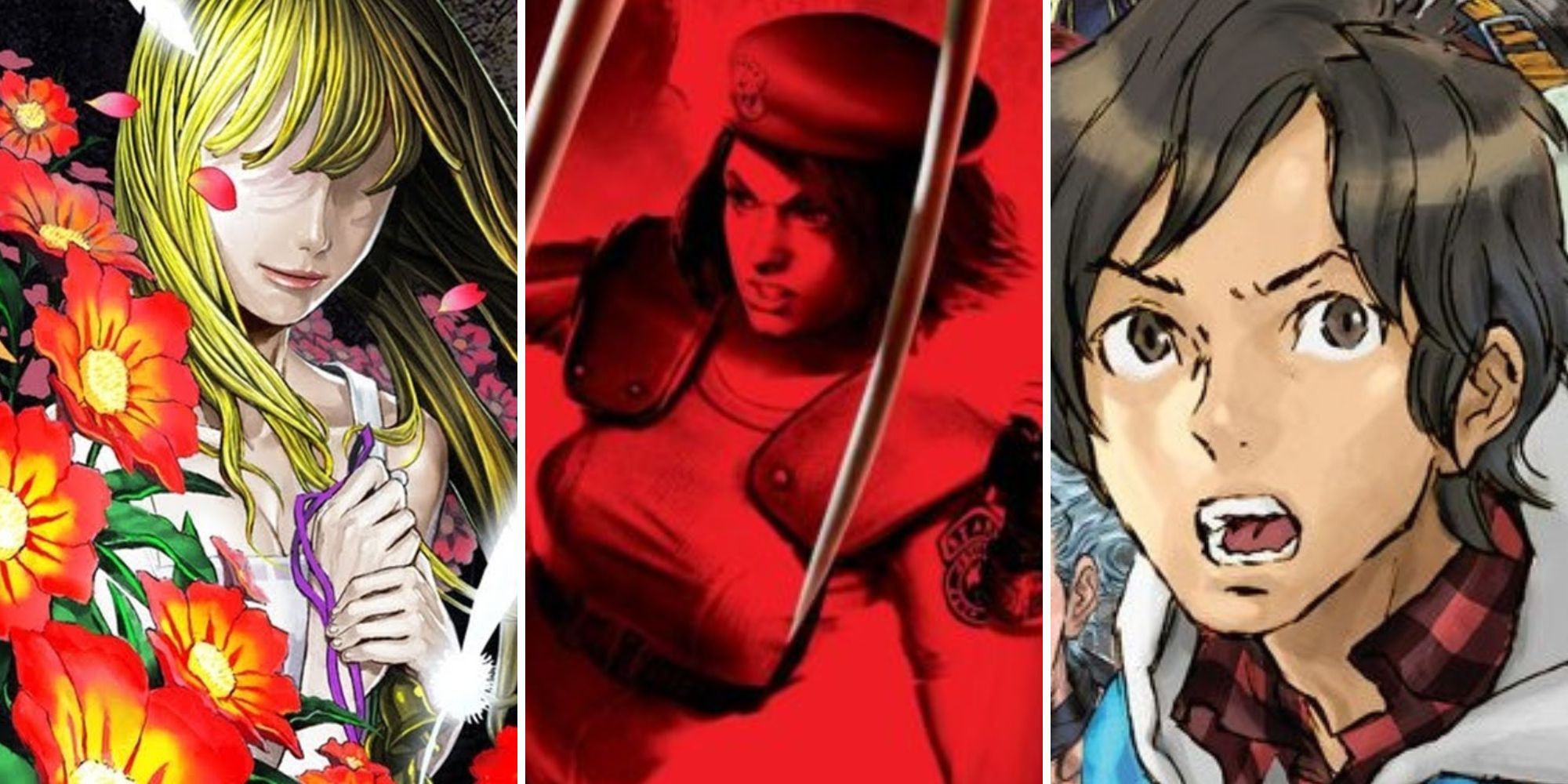 The Nintendo DS helped revive the handheld console market when it launched in 2004, bringing touchscreen controls to the mainstream and becoming one of the most accessible consoles of all time. Casual gamers could easily pick it up to play games like Brain Age and Nintendogs or dive into deeper titles like The Legend of Zelda: Phantom Hourglass.

While the DS is packed with RPGs, platformers, and more, it’s only ever received a handful of horror games. Despite their limited number, many games have found clever ways to effectively use the console’s dual-screen and touchscreen controls to enhance their scares. These are the best horror games to check out on DS if you’re not afraid to be a stiletto away from a jump scare.

Arcade rail shooters like Time Crisis and House Of The Dead aren’t as prominent as they used to be due to their linear design and lack of replayability, but they can still be fun to jump around once in a while. Most of them require you to point a light gun at a screen to shoot enemies. Touch The Dead, however, uses the stylus to take out hordes of zombies as they approach you.

In addition to using the D-pad to switch weapons, Touch The Dead forces you to use the touchscreen exclusively to survive. It’s not the prettiest or most rewarding game on the console, but it’s one of the few on-rails horror shooters if you’re looking for a nostalgic throwback.

Resident Evil is one of the most successful franchises in the survival-horror genre and has appeared on Nintendo consoles since 1998. To celebrate the tenth anniversary of the series, Capcom decided to bring the original game to DS with new modes and subtle yet innovative changes.

While the story remained unchanged, Resident Evil: Deadly Silence helped modernize the original by including a fast-spin mechanic and the ability to skip door opening animations. It also uses the DS’s second screen to show you the map at all times, which can be incredibly handy when running from a hunter.

There are very few genuinely scary games on the DS, but Renegade Kid’s Dementium ditches the console’s family reputation for a tense, horrifying adventure. Originally introduced to Konami as the Silent Hill game, Dementium follows an amnesiac man as he tries to escape from a run-down hospital filled with terrifying monsters.

Like most horror and survival games, you will have to defend yourself against enemies and solve puzzles to escape this nightmare. Dementium has some surprisingly great graphics for a DS title, which helps make the experience even scarier. It’s ultimately a short adventure, but one you won’t soon forget.

While Dementium is the perfect choice for fans of anxiety-inducing gore exploration, Theresia offers a more subtle yet psychologically unsettling breed of horror. You’ll have to play through two different stories in this visual novel to unravel the dark secrets and mysteries that linger throughout it.

Related: Spooky Visual Novels to Get You in the Halloween Mood

Theresia begins as a young woman named Leanne wakes up in an unknown location with no memories. As she explores the area and avoids traps, Leanne slowly discovers who she is and what is going on. Theresia’s spooky aesthetic and disturbing narrative are one of a kind, and once you’ve completed the main game, you can also play through a prequel story that helps expand the lore of her world.

Most DS horror games are pretty straightforward with their premise and gameplay, but Nine Hours, Nine Persons, Nine Doors – commonly referred to as 999 – offers a rich and exhilarating story full of twists and turns. Created by Kotaro Uchikoshi, this visual novel follows nine strangers as they wake up on a boat as unwitting participants in a very deadly game.

Each character has a bracelet with a number on it and must work together to solve a series of puzzles and find out who brought them all together. Anyone who refuses to play by the rules meets a grizzly fate, and some of your new friends are quite selfish and will do whatever it takes to escape. Every decision you make, of who to work with where to explore, will affect your game and lead you to one of six endings.

Shortly after the surprise success of Dementium, Renegade Kid quickly began development on its sequel. Not only does Dementium 2 offer a more cohesive and expansive experience than its predecessor, it’s also much scarier and much more fun to play.

Dementium 2 fixes all the major issues of the original title, while introducing new gameplay mechanics, like the ability to jump or crouch to escape or explore. Featuring the same protagonist (poor guy) as the first game, you’ll once again have to escape a hospital and the nightmares that take place there. Not only is Dementium 2 the best horror game on DS, it’s also one of the few games on this list – aside from 999 – that was later ported to PC, so you can play it without having to dig up everyone’s favorite handheld. from the mid-2000s.

Next: Best Horror Games Only Available On PC