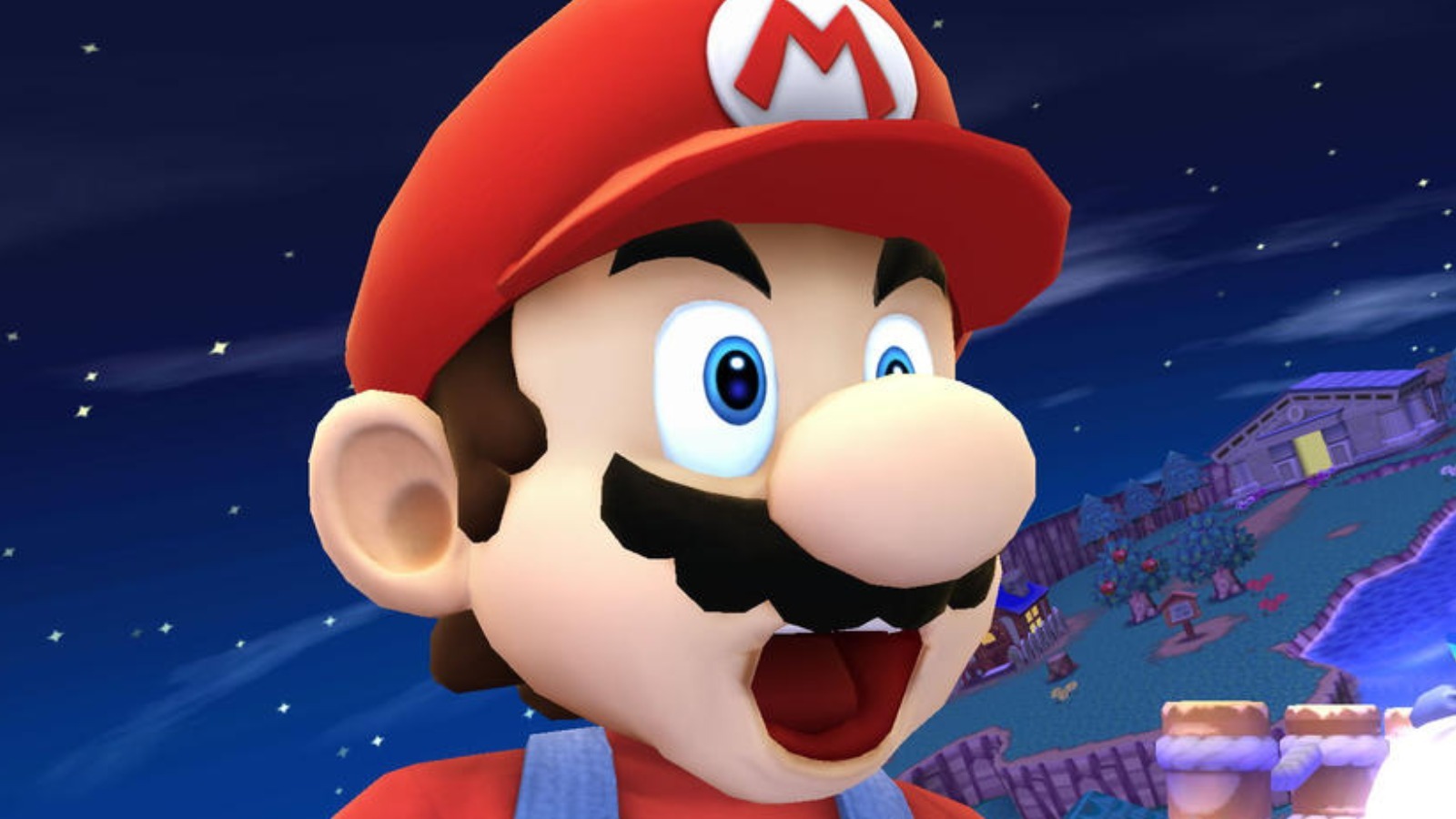 After 23 years, you can finally play this lost Nintendo game

A game called “Carnivalé: Cenzo’s Adventure” was a platform game developed by Terraglyph Interactive Studios for the N64 which was shown at E3 1999. It was supposed to be a tie-in to the Tim Burton movie “Carnivalé”, released in 2000. The story was about a group of children who are transported to a magical amusement park in another dimension. Unfortunately, the game was canceled before fans had a chance to play it.

On March 5, the Nintendo Games Preservation Organization forest of illusions tweeted that they found the game and shared the data dump they extracted from it on their website. “We released Carnivalé: Cenzo’s Adventure,” the tweet read. “[A canceled] Nintendo 64 title developed by Terraglyph Interactive Studios! It was based on the animated film of the same name and was first shown to the public at E3 1999 in an unfinished state.” The game still hadn’t finished when Terraglyph pulled the plug, so that the version shared by Forest of Illusion is also incomplete, but the website page also contains several developer notes about updates made in the most recent version of the game. Forest of Illusion claims that these notes have been ” shared by a member of the development team”, suggesting that this person, at least, was on board for their game to finally see the light of day.

Nintendo’s Game and Watch: The Legend Of Zelda is under £30 at The Game Collection

What is Nintendo’s next-gen game plan?