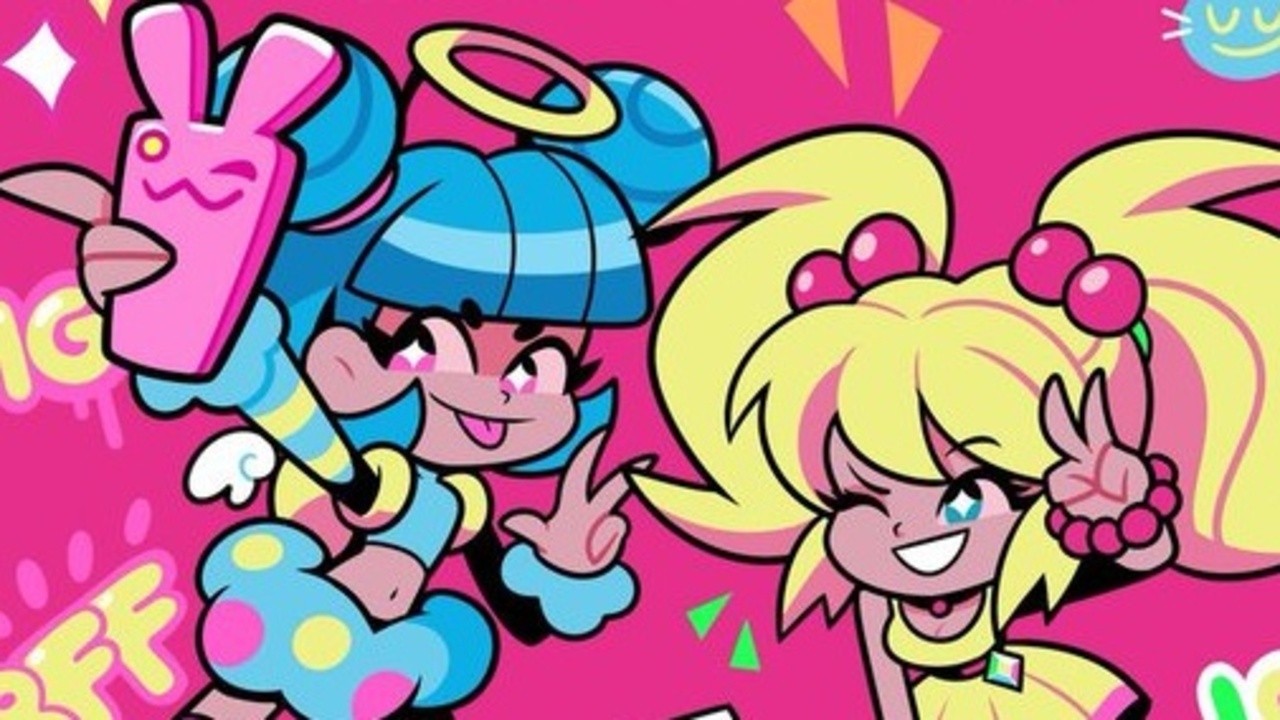 Another game has been removed from Nintendo’s 3DS online store

Shortly after this was discovered, James Montagna – one of the people who worked on the series (who is also a director and game designer at WayForward), explained how the game was removed from the list due of “boring contract paperwork stuff” – rather than anything “outrageous or exciting”.

The team will now “explore” the possibility of a Nintendo Switch release:

Sorry for this news 😔 Everyone who enjoyed Dodge Club Pocket, from the bottom of my heart, THANK YOU

I was going to be a little more timid, but anyway, here’s better news: my merry hardcore bandmates and I will soon be considering bringing Dodge Club to Switch. Stay tuned ☆ https://t.co/qM1yt2rysk

Here’s a bit more about the eShop release and a preview of the game’s mobile version (Remark: video contains flashing colors):

“Dodge Club’s underground ravers invite YOU to play in their pixel dance party. Dodge the searing fireball and electric spark in a variety of unique mini-games, each crazier than the next!”

Did you buy this game on 3DS? Would you be interested in a Switch version? Comments below.

The Best Nintendo DS Games Still Worth Playing in 2022