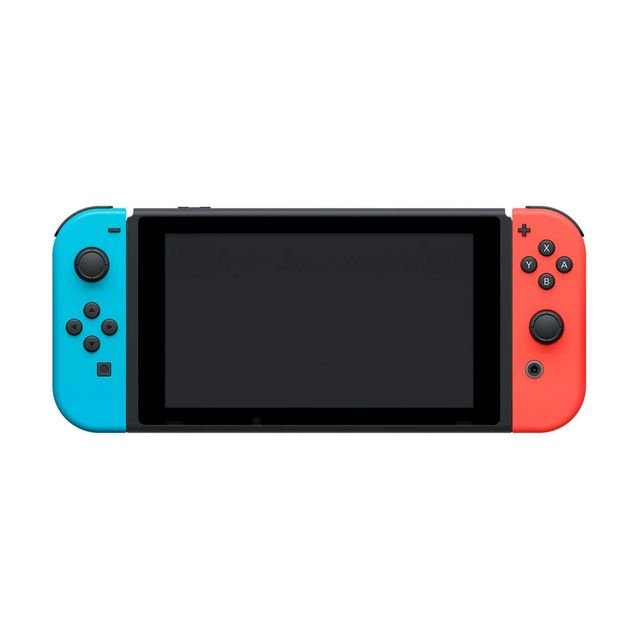 With the release of the Nintendo Switch OLED on the horizon, gamers are excited to know if they will be able to play Nintendo DS games on the handheld device. Those who own the current version of Switch also have the same question. Rumors suggest that there is a good chance that Nintendo Switch online will see older games, but it is difficult to say if they will be Nintendo DS games, Nintendo Game Boy Advance games, Nintendo 64 games. or Gamecube / Wii games.

That said, remakes of old titles are definitely happening like Advance Wars, a game originally released for Game Boy Advance, is coming out soon.

While it’s not clear what the future holds for Nintendo Switch and its owners, the device will still be receiving some great games this year that fans of older Nintendo games should really appreciate.

Although Wario was a playable character in Wario Land: Super Mario Land 3 in the 90s, the WarioWare franchise saw the light of day in 2003. And WarioWare: Get It Together! is the ninth game in the franchise. The series mainly includes games that allow players to play as Wario, and this time players will be able to take control of Wario in an exciting new mini-game. The game will be released next month and fans of the franchise seem thrilled.

The hype behind this game is extraordinary. And that’s hardly surprising since Metroid games have been around for a long, long time. But, over the years, the game has changed a lot, but Metroid Dread will be a 2D game. This means that Metroid Dread is the first 2D Metroid game since the release of Metroid Fusion in 2002. The franchise is one of the most revered in Nintendo’s collection, and at first glance, Metroid Dread is about to be. a huge hit when it comes out in October.

Watch this story: The ten most powerful weapons in Genshin Impact

Advance Wars was released in 2001, and its sequel, Advance Wars 2: Black Hole Rising, was released two years later. Both games have been great additions to the Wars franchise. And now, almost 20 years after the first game was released, gamers can finally play the strategy game on Nintendo Switch. Advance Wars 1 + 2: Re-Boot Camp releases December 3.

Players who love old Nintendo titles will definitely love these games. And when it comes to Nintendo DS games or a Nintendo DS system coming to Switch, no one knows if the games or the system will actually come. But it is certainly a possibility.

Retro PSP and Nintendo DS games are getting expensive