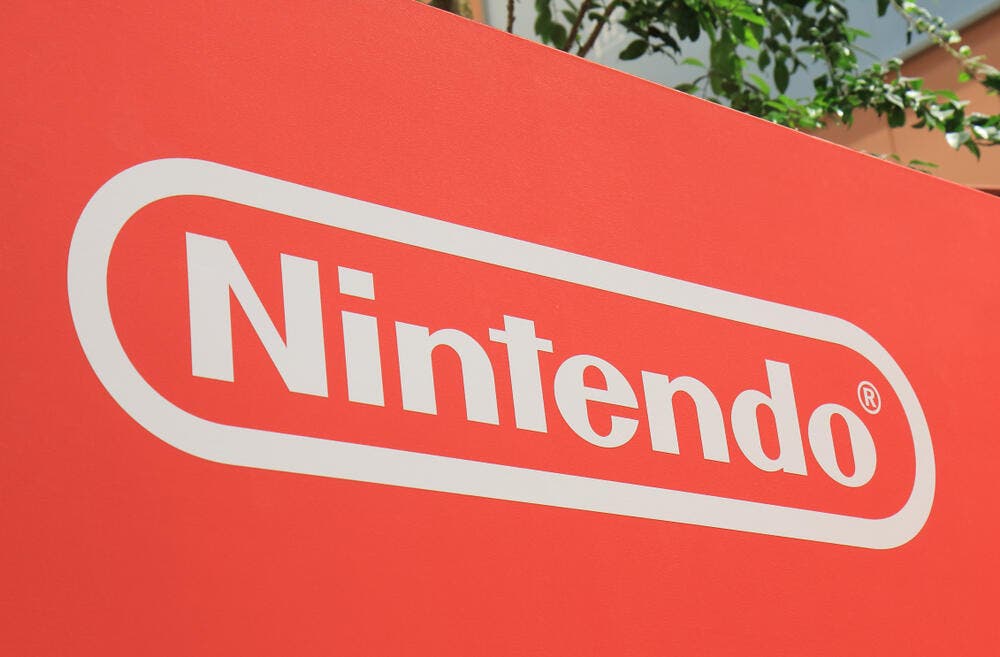 Are the developers working on 4K games for a Nintendo console that doesn’t exist? !

When Nintendo introduced the new Nintendo Switch OLED, many Nintendo fans were surprised and disappointed because it lacked a feature common to competing systems: support for high-fidelity 4K graphics. Previously, there were many reports of a “Nintendo Switch Pro”, which should be technically better and even offer 4K support.

According to Bloomberg, the developers were even more surprised because they had already worked on 4K games with a software toolkit that Nintendo provided them. At least 11 companies, including Zynga, have used Nintendo tools for 4K Switch games and a console that doesn’t even exist, Bloomberg reported.

According to sources from Takashi Mochizuki and Olga Kharif, teams from 11 game companies are working with the 4K development kits for the Switch. Companies are spread all over the world, from large publishing houses to small studios. The report specifically mentions Zynga.

Bloomberg and Mochizuki insist that Nintendo’s new Switch, which can also display 4K games, is still part of Nintendo’s plans. It won’t be released until late 2022 at the earliest, according to sources who told the case to Bloomberg.

Nintendo has rejected a list of questions on this report to Bloomberg as “inaccurate”.

A report from September 30, 2021 (JST) falsely claims that Nintendo is providing tools to drive game development for a Nintendo Switch with 4K support. To ensure a good understanding among our investors and clients, we would like to clarify that this report is not true. (1/2)

Nintendo wasn’t the only one to deny the news. Zynga spokeswoman Sarah Ross also clarified that the company “does not have a Nintendo 4K development kit.”