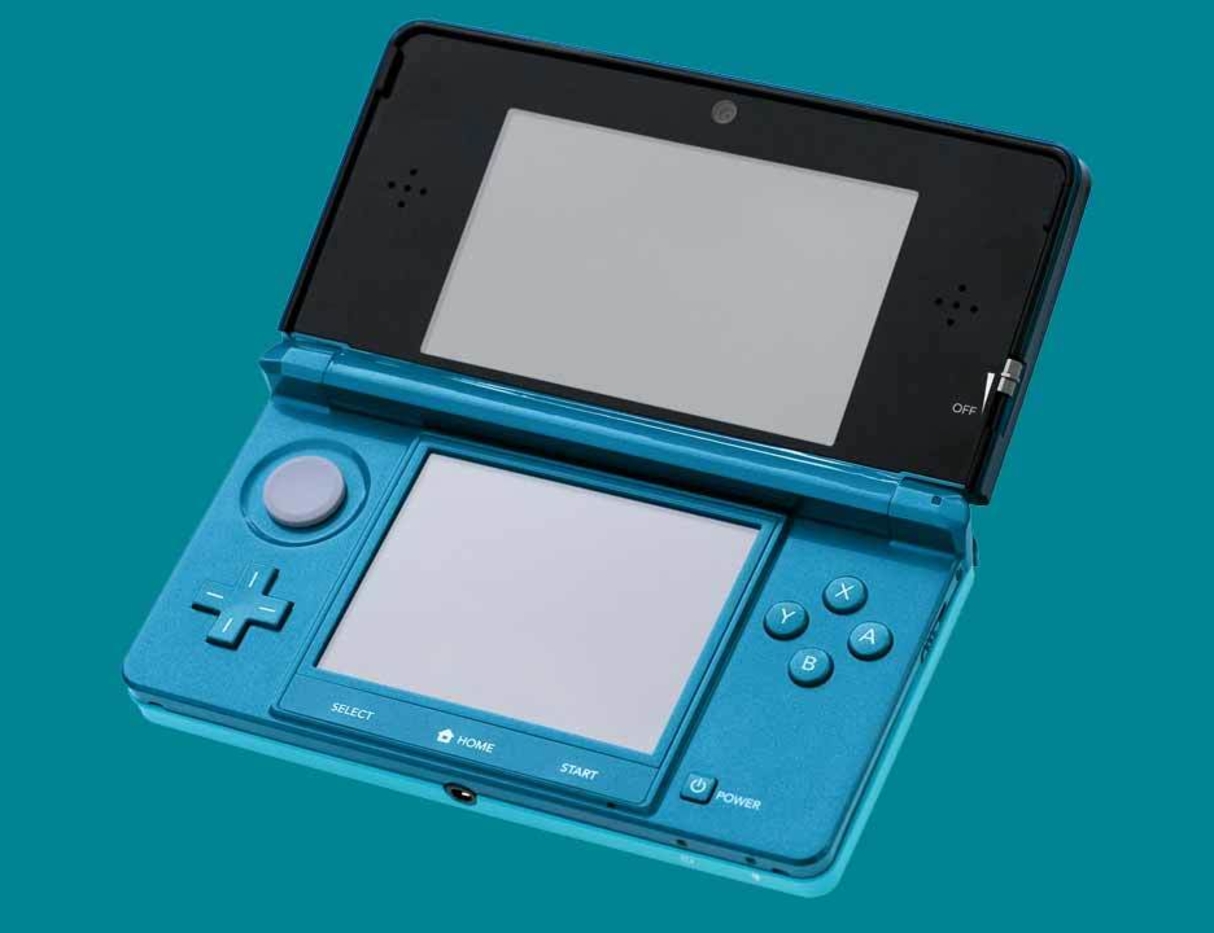 An adult adult shouldn’t spend Â£ 219.99 on a console to all of these reasons, let’s say it. But they each highlight something weird and niche about the Nintendo 3DS that would lead to an incredibly turbulent launch, which led to a formal apology, twenty free games through the eShop, and a significant price drop. just six months after launch.

Let’s dive into a) â€œno one else got itâ€. In 2011, I didn’t know a single soul that was considering buying the Nintendo 3DS at launch. Of course, the reason for the lack of participation was the games. Nintendo 3DS launch titles were ass. We love to complain about the lack of heavy hitters on the Xbox Series X | S or PlayStation 5, but honestly what would you choose from Pilotwings Resort, Nintendogs, Steel Diver, Super monkey ball 3D, Sims 3, Ridge Racer 3D and Super Street Fighter IV: 3D Edition? Ultimately my answer was a mixture of â€œnone of themâ€ and – we’re cheating here – Tom Clancy’s Ghost Recon: Shadow Wars. It was a stealth version of X-Com creator Julian Gollop that no one was excited about, and no one still remembers, but still one of the roughest diamonds in the system. Without it, the launch games were a buffet of outdated ports, rushed 3D cashouts, kid-friendly sims and, well, Pilotwings. Not really appetizing.

However, the Nintendo 3DS wasn’t really sold on the promise of its games. It was sold on other things – mainly 3D – but that meant putting away their biggest weapon and, without it, there was no reason the common bettor would care.

It is therefore logical that Nintendo has regained the upper hand over the 3DS through its games. When Nintendo acknowledged the shortcomings of their console launch, they excused ten NES games and ten Gameboy Advance games in the hands of early adopters in the form of the Ambassador program. As one of the first to adopt, it was a strange downpour that I was happy to accept. I was stupid to buy the console early, and I put this fault to myself, but suddenly I had a Fire Emblem, Mario Kart, and Legend of Zelda that I had never been able to play at. origin. It was a bit of a “yeah, sure, thank you!” ” moment.

But the real turnaround happened through the full versions of retail. We forget the stony path of these first six months, because the end of the year 2011 bordered on the ridiculous: Mario Kart 7, the The Legend of Zelda: remaster of Ocarina of Time, Super Mario 3D Land and Star Fox 64 3D (the remasters were cooler back then). Plus a Layton, Cave Story 3D, and Pokemon Rumble Blast. Shigeru may have said that “a delayed game is finally good, a bad game is bad forever”, but that was clearly not the case with a console launch: Nintendo could have saved its launch until get those heavyweights ready, but the start-release really didn’t damage the 3DS, at least in the long run.

My second reason for buying the 3DS, â€œI had never been able to do a Magic Eyeâ€, was of course centered on stereoscopic 3D. At the time, it sounded like an urban myth. The previews kept rolling around claiming it was revolutionary, but how could they be correct? The absurd gadget at the center of the 3DS tricked me; I wanted to see if this would work on me, but no one I knew was buying one. Dang, I was going to have to break new ground.

I remember people coming to my office to try out stereoscopy, but I could only apologize for suggesting they try Bust-a-Move. It was my glorious new console, a vision of the future, and I was showing them multicolored bubbles and bulging versions of Bub and Bob. Needless to say, I didn’t market the Nintendo 3DS particularly well.

Yet back then, 3D was a little miracle: Hold the console a certain way, with your eyes focused in a certain way, and 3D would work. Then there was the AR stuff that, to be honest, I had completely forgotten, where you could treat your desk like a working level thanks to the power of cardboard. 3D and AR were momentarily exciting. 3D would make me squint a little; the positioning was annoyingly precise; and the AR stuff was put away in the box and put away in the attic.

They might have been reasons to buy the 3DS in the first place, but it was only by ignoring them that Nintendo was able to get the 3DS back. You could say that games continued to support 3D, including Kid Icarus, among others, and many eShop titles were proud of their 3D capability. But in proprietary titles and ultimately third-party titles, the Nintendo 3DS slowly moved away from its own gadget, until the last nail in the coffin – the Nintendo 2DS – showed Nintendo’s hand and returned the non-viable 3D-centric game. . Once again, it was games, not gimmicks, that guided the path of 3DS.

The last reason I bought the stupid teal console, kept on my shelf for six months, then released when things were going right, was because I had never bought a launch console before. Honestly, it was a nice feeling. I felt like Tony Stark, tinkering with new technology off the production line, and friends passed by to coo over it. For a week, at least, then they stopped. Â£ 219.99 wasn’t a ridiculous sum, but as a Bust-a-Move machine it was pretty stiff.

Credit to Nintendo and their reversal on that price. There was an uproar at the time: the Nintendo 2DS (sorry, DS) was RRP Â£ 89.99 in 2011 and had an endless back catalog. Most people would go back to DS games on their 3DS anyway. It took a Â£ 50 price cut, announced as an apology along with a freeze on Nintendo executives’ salaries and bonuses, to make the 3DS palatable. It was a fantastic punchout-style double! with the release of the titles Mario, Mario Kart, Zelda and Starfox. The Nintendo 3DS has been saved.

From a personal point of view, it’s fascinating to see that all the reasons I had for buying the 3DS, in March 2011, was something Nintendo completely turned away from. Yet by abandoning them, the Nintendo 3DS has found its footing and has grown into a console that has sold 75.71 million units at the time of writing. It was a system that came up with a fanfare of gimmicks and no games, which found success by ditching gimmicks and putting everything on games. Honestly, I was happy to be wrong.

Making a console about games, not gadgets: it sounds incredibly simple, and a mistake no one could ever make again.

What memories do you have of Nintendo 3DS? Did you buy one at launch? Do you remember those six months when you looked for a good game, a good game at all? Note something in the comments below!