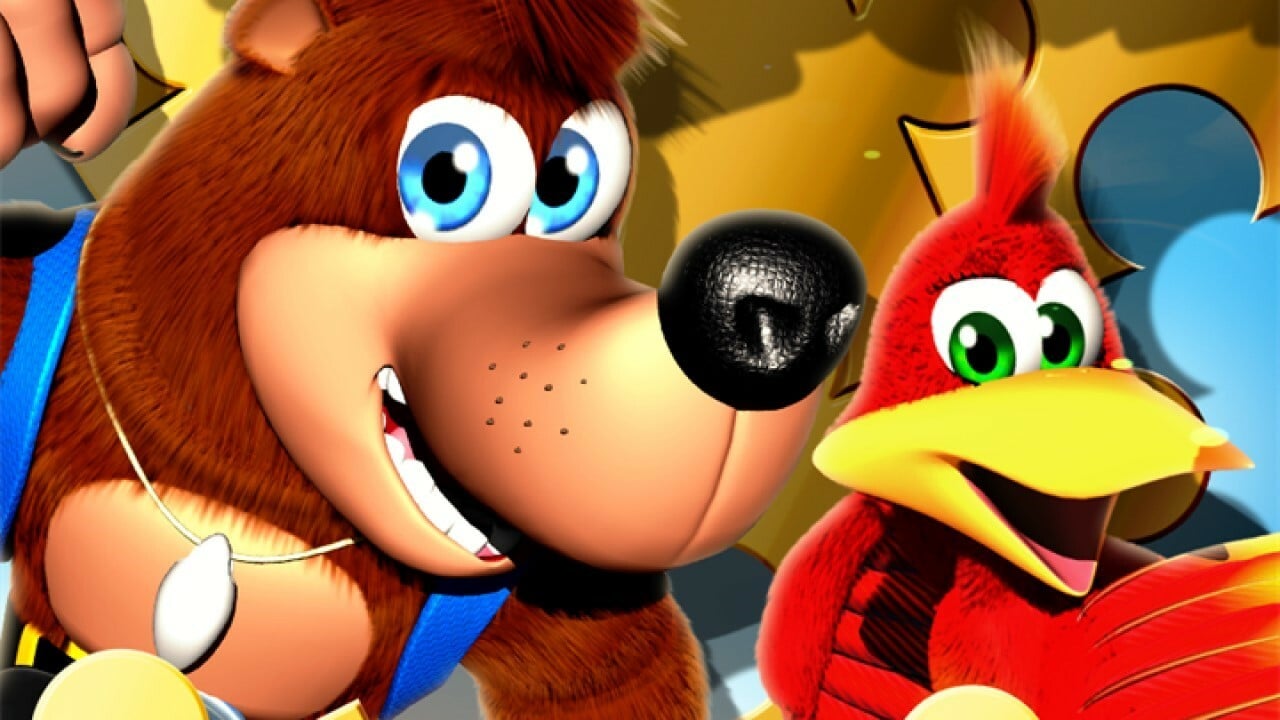 You could be forgiven for missing out on the biggest news buried in the last Nintendo Direct – the real megaton that turned it into the best 40-minute presentation Nintendo has ever put together.

No, we’re not talking about a gameplay reveal for the elusive Bayonetta 3 or Brewster’s long-awaited return in Animal Crossing: New Horizons. No, hidden in the part where the next N64 games slated for the Nintendo Switch Online Extended Membership were briefly mentioned was a little 3D platformer from Rare: Banjo-Kazooie.

That’s right – the original Microsoft-owned Banjo game will soon be playable on a Nintendo console for the first time since its release on Nintendo 64 in 1998. You can even play it with a new N64 wireless controller for more authenticity. Happiness!

Banjo and Kazooie have appeared on Switch before, of course, when the couple were invited to Smash Bros. Ultimate as DLC fighters, but being able to play the original game on Nintendo hardware is something many believed would not be possible once Rare was purchased. by Microsoft in 2002.

Obviously, the relationship between Nintendo and Microsoft has grown more and more cordial over the years – as evidenced by the appearance of previously Xbox-exclusive games such as Cuphead and the Ori games, not to mention the fact that they have their own amiibo! – and we’re at the point where the two companies are ready to make a deal for Banjo to return to a Nintendo platform.

So here is! Banjo on Switch. Those glorious Kirkhope tunes will soon be streaming from the speakers of a Nintendo Switch into your lucky ears. Are we kidding that this is the biggest packaged Direct ad today? …

Of course not. Best direct ever. Please feel free to agree in the comments below.

Poll: Do you call handheld consoles like Game Boy and Nintendo DS?