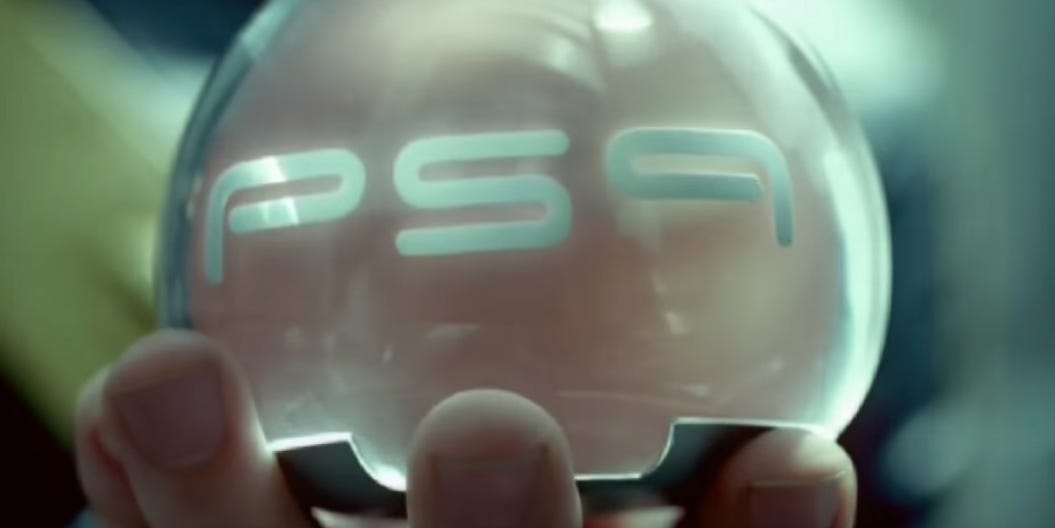 The PlayStation 4 was released almost five years ago. The same can be said of the Xbox One – both video game consoles were announced and released in 2013 with similar specifications and target audiences.

Five years is a long time in the lifetime of a console.

Normally both consoles would be looking at their golden years right now – well, a price low enough that anyone could buy it, big libraries of great games from years of availability, and even better things to come in the near future.

Five years into the existence of PlayStation 2, there were three great “Grand Theft Auto” games, with “God of War 2” still on the horizon. Five years into the existence of the Xbox 360, there were two great “Halo” games, with a new “Grand Theft Auto” on the horizon. In both cases, we were already hearing about – officially or unofficially – consoles that would replace them.

But that’s not yet the case for the Xbox One and PlayStation 4, let alone Nintendo’s all-new Switch console. Either way, it looks like we’ll be living with the next generation of home gaming consoles for the foreseeable future – and there are several good reasons.