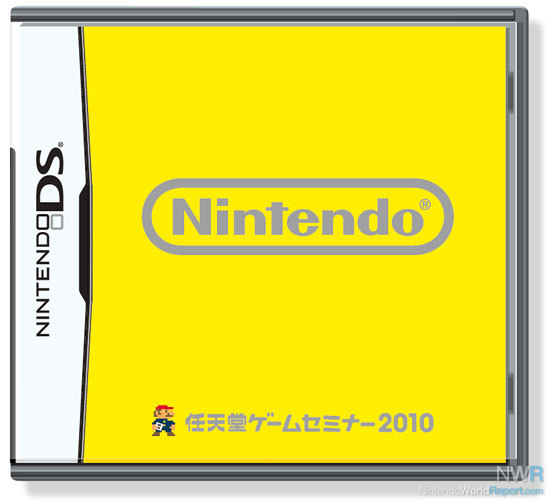 The games created by the students involve space, jellyfish and a blob.

Four games selected as the best annual Nintendo Game Seminar entries are now available for download for a limited time – if you live in Japan.

The games are available through Wii’s Minna no Nintendo channel, DS Station and Nintendo Zone, with staggered releases. The seminar website encourages players to complete surveys after playing the game.

Here’s a look at the four games, translated from the seminar website:

Shoot and turn using invisible power!
Use gravity to guide shooting stars across the sea of â€‹â€‹the universe.
Control is easy – just tap where you want to create gravity.
The shooting stars will be attracted to this gravity and will begin to move.
Use the power of shooting stars to return light to the stars.
New commands and a vast galaxy await.

Save the universe with 2 screens!
Save the planets from oncoming meteorites!
The universe extends over the 2 screens.
Control the black hole and the white hole which work against each other, suck, spit and destroy the meteorites that arrive on the planet between the screens.

Touch and shoot up!
Bring Pullpy back to the sky by pulling it up!

You draw, I sink.
Using the stylus to create flows, direct the jellyfish holding the prince’s light and the other jellyfish towards the goal.
Jellyfish are defeated if they hit an enemy.
Enemies all have their own characteristics, so plan carefully and proceed avoiding them