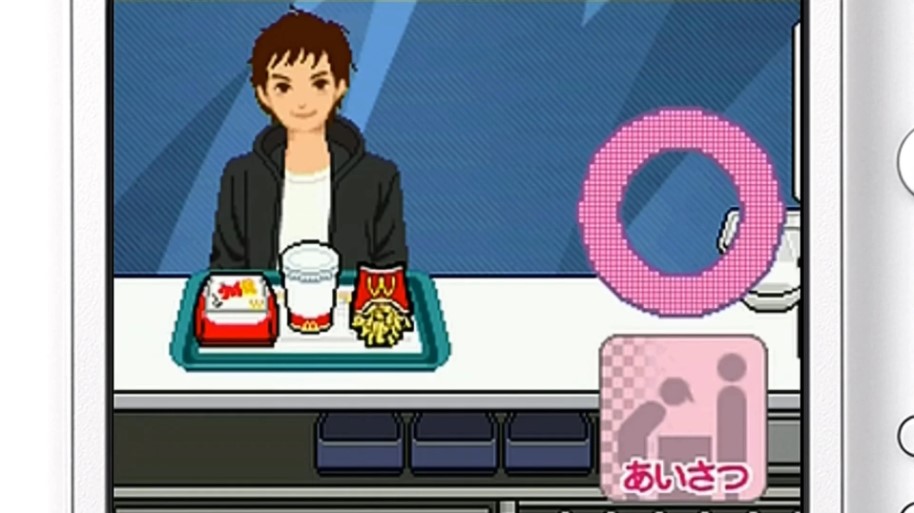 eSmart 2.0: The strange McDonald’s game for Nintendo DS that you can now download

The world of video games is as vast and diverse as the millions of gamers that are counted around the world right now. Although their primary objective is to entertain, it is true that some brands far from the sector have decided to bet on this industry to fulfill other objectives. This is the case with McDonald’s.

The famous fast food brand released a title for Nintendo DS over ten years ago under the name eSmart 2.0, which has now been picked up and is available for download.

McDonald’s will recruit employees… via Snapchat?

This video game is considered one of the weirdest and hardest to find titles in the history of the industry and while it might not be the one you decide to keep in your collection for life, it is interesting to recognize this type of curiosities that the gaming world has left us.

As expected, this video game was delivered by McDonald’s to its Japanese employees during 2010 as part of a strategy to improve their training.

With that in mind, the theme is not surprising. Players navigate a series of scenarios in which orders must be fulfilled for customers at the counter and behind the wheel.

In addition, the particular video game signed by McDonald’s offers a series of videos with detailed details on how to prepare emblematic dishes of the company such as Big Macs.

McDonald’s and others bet on video games

The previous example is one of many that exist that demonstrate that video games are more than just a form of entertainment.

Whether it is to train employees as in the case of McDonald’s or as a marketing strategy as Pepsi did (with Pepsi Man), video games have proven effective in benefiting companies from brands outside the sector.