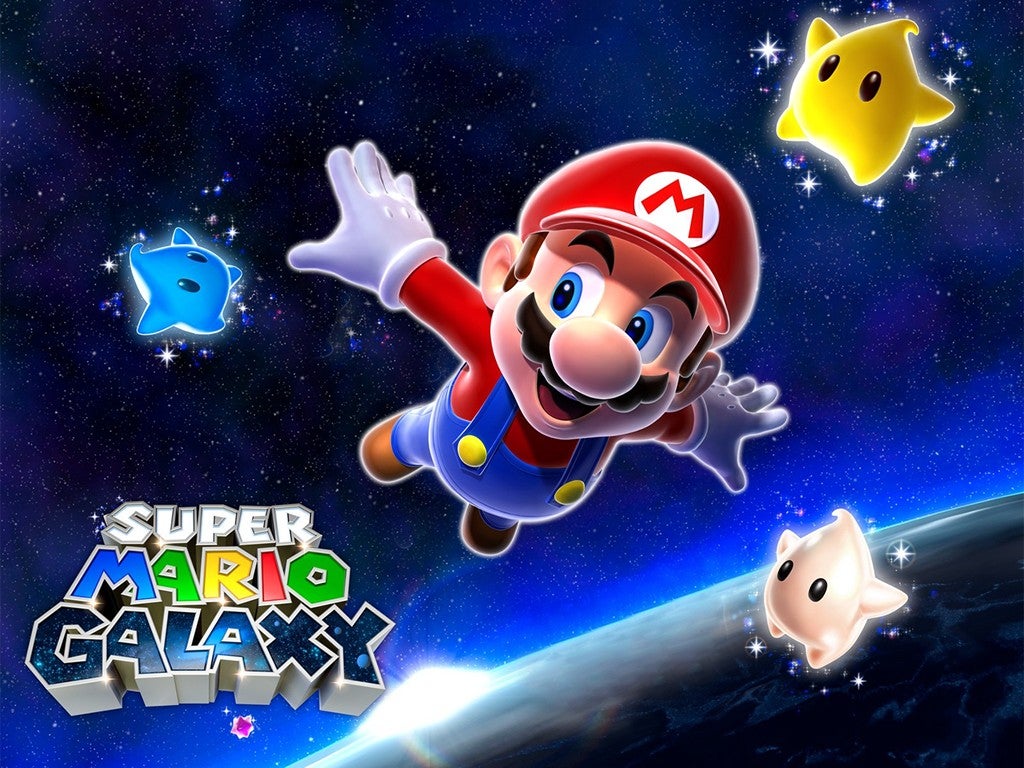 Ever wanted to see Super Mario Galaxy running on a Nintendo DS?

super mario galaxy was a hard, cold classic from the day it debuted on the Nintendo Wii, and now some enterprising fans have managed to make the game work in a more portable setup.

The classic platformer, which launched in 2007, is made playable on the Nintendo DS thanks to the work of a few passionate fans who tinkered with the game and experimented with Nintendo compatibility. Using a custom engine, the game is more of a remake than a port, which makes it even more impressive.

The motion controls and inventive platforming sections make this project quite difficult to pull off on anything other than its native Wii, but that hasn’t deterred Jelle, Gericom, Stomatol and Ermii – the people behind the port – who have shared real game footage captured on a DS console. The video shows Super Mario Galaxy’s Hurry Scurry Galaxy level, Shrinking Satellite. You can watch it below:

“This video shows a level we’ve reached with a superior new engine that already surpasses all previous ones,” reads the video’s description, before going on to assure that everything is captured on “real hardware.”

Anyone familiar with the game will notice that it’s missing a few features, but for the most part it’s the real deal – and instantly recognizable as Super Mario Galaxy.

This isn’t the first time we’ve seen fans choose to create a scaled down version of a classic. Other notable examples include Bloodborne, The Witcher 3, and Disco Elysium.