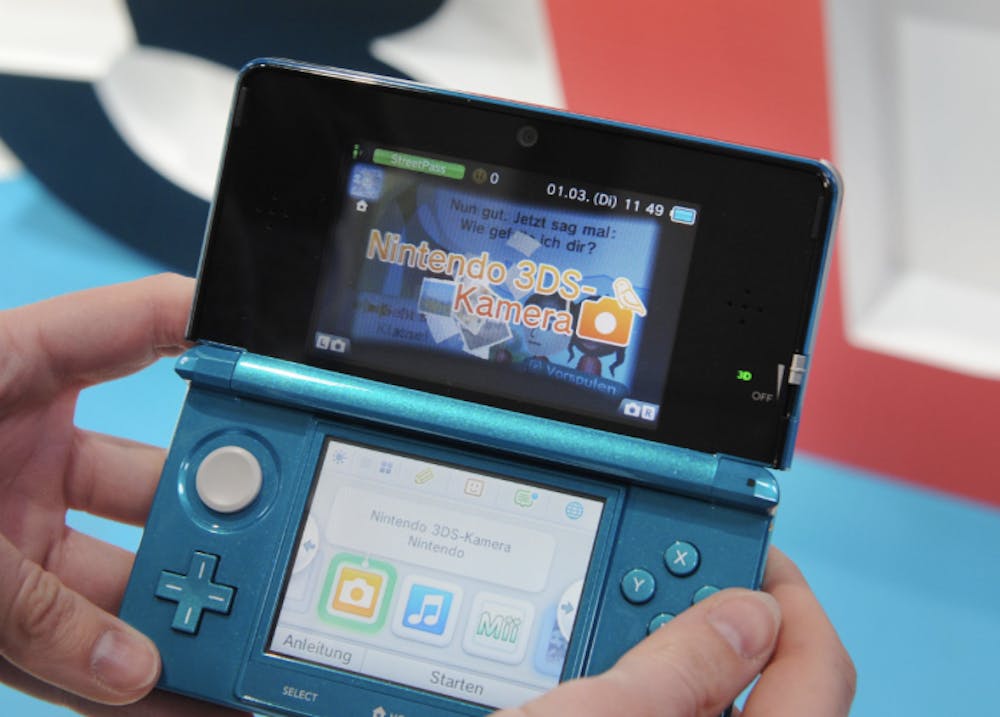 From dual screens to 3D without glasses, the Nintendo 3DS had it all

The moment for every console comes when it must set off towards sunset and make way for a more sophisticated and improved successor. Ten years of Nintendo 3DS should deserve a celebration, but the device’s silent death last September seems like a bitter way to end the DS dynasty that kept Nintendo alive during their most difficult times.

The 3DS was perfect on paper. It already had a large following to sell to because its successful predecessors attracted millions of users who would buy another dual-screen device just to play the latest games. The device’s ability to display 3D effects without 3D glasses was phenomenal, especially for an eleven-year-old who thought playing “Nintendogs” on two screens was the pinnacle of the game.

This new feature came at a time when 3D movies were more popular than ever thanks to films like James Cameron’s 2009 blockbuster â€œAvatarâ€. The â€œAvatarâ€ effect has led many studios to want to make 3D versions of their films and take advantage of the 3D ticket surcharge. In the early 2010s, 3D was a lucrative option rather than just a gadget, and Nintendo took advantage of this moment to come up with a 3D device.

Unfortunately, the 3DS stumbled from the start. $ 250 was a steep price to pay for a small gaming device, but the fact that it came out without a lot of games was a big factor in its appalling sales. Even a price drop in the first few months was not enough to revive sales, and coupled with the horrific sales of the Wii U in 2012, Nintendo was dragged back to one of its lowest times as a titan. Game.

But when the right games finally came out, 3DS’s fortunes changed soon after. â€œMario Kart 7â€ quickly became the best-selling game for the console, and the release of several â€œPokÃ©monâ€ and â€œLegend of Zeldaâ€ games in the following years made 3DS the success it was meant to be. Although it never reached DS levels, the 3DS is now considered a success that kept Nintendo relevant long enough to achieve its next great invention – the Nintendo Switch.

The Switch was released in 2017, and this portable hybrid has been so successful that sales of 3DS have slowed. While Nintendo tried to maintain both systems at the same time, the Switch attracted the majority of the portable gamer audience while also touting more powerful hardware for developers to experiment with.

Even with the success of the Switch, the 3DS itself was a technology that had become redundant and obsolete in our current technological environment. Over the years, smartphones have grown into a viable gaming market filled with free game options and premium titles for much less than 3DS games. Nintendo has been competing with the growing market for some time, but they too have seen the promise of the smartphone App Store. The company has partnered with mobile developers to create games only for smartphones, such as “Animal Crossing: Pocket Camp”, “Mario Kart Tour” and everyone’s favorite game in the summer of 2016, “PokÃ©mon GO “.

For much of the portable gaming community, there was less of a reason to spend hundreds of dollars on a gaming gadget when a phone could satisfy their gaming habits. Although 3D functionality might have been the argument. systems sales, the 3D craze has died down in favor of more immersive experiences today. Virtual reality has taken center stage in recent years, and augmented reality is a growing field that could take the tech sphere by storm in no time, leaving 3D in the past.

Without 3DS, Nintendo isn’t producing a dedicated portable device for the first time in over 30 years. They’ve lumped their audience of home and handheld consoles into one, but fans of the Gameboy and DS families will still think of Nintendo as the first handheld game company.

From playing “Dexter’s Laboratory” on Gameboy Color to watching Flipnotes on the original DS to dedicating my life to “Animal Crossing: New Leaf” on the 3DS XL, portable games have always been my favorite way to experience iconic Nintendo franchises. . It’s a bittersweet end for a device that capitalized on the 3D fever of the early 2010s while staying true to Nintendo’s innovation that defines the company. The Nintendo Switch has all the upgraded gear and ingenuity one could ask for, but it will never recreate that eerie but heartwarming experience of dual screens and 3D Nintendogs.

Gaming Myths Busted: No, Blowing On Nintendo Game Cartridges Doesn’t Do Anything