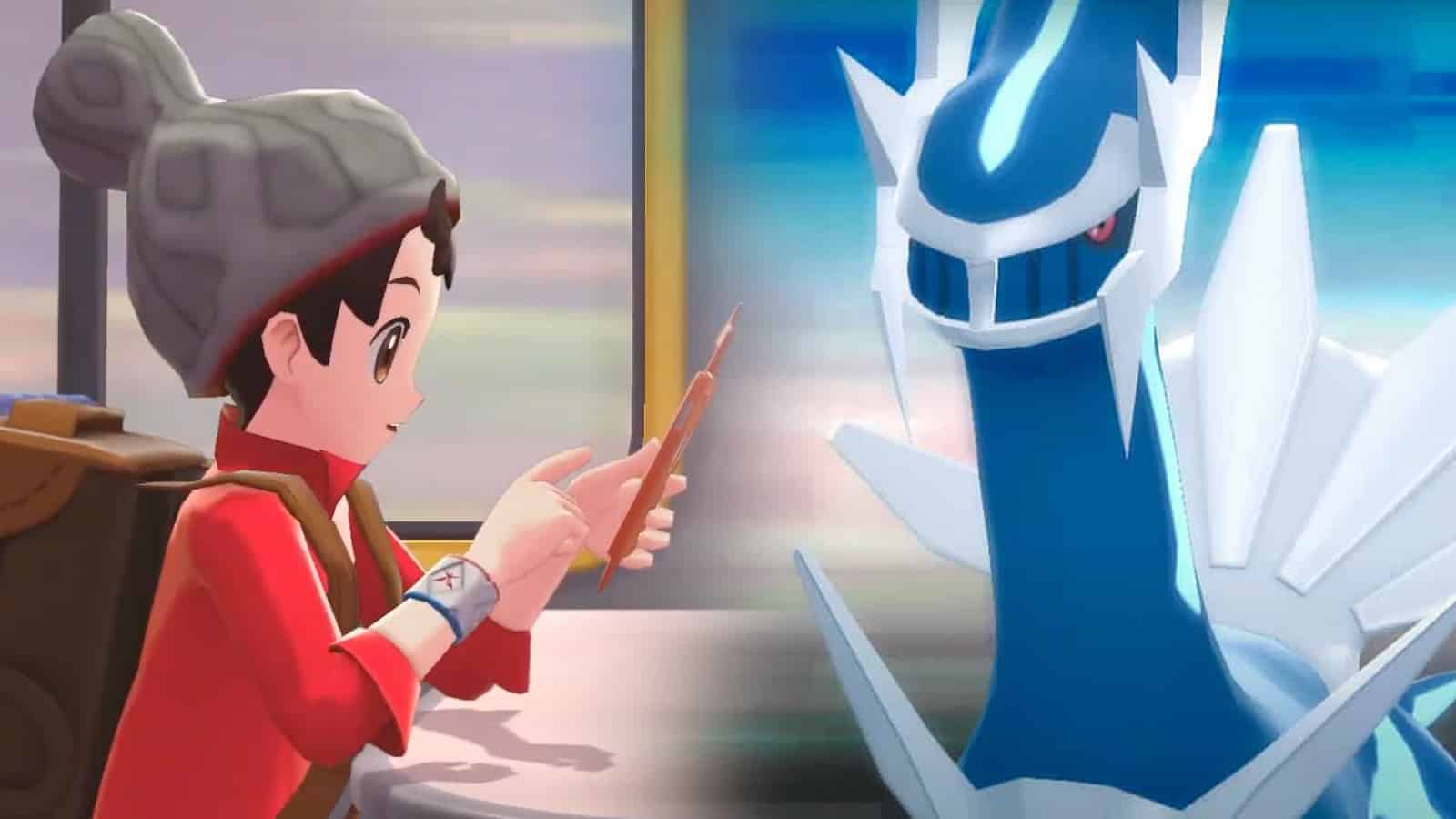 Preservation via emulation has long been a big part of video game history because it allows fans to go back in time to play classic titles that most of the time they otherwise couldn’t access.

There are emulators for almost every console, with one fan taking it to the next level by using their foldable phone to emulate a Nintendo DS to enhance their Pokemon Diamond experience.

Twitter user and YouTuber MrNobre went viral after sharing a video clip of the emulator in action on March 18. “Folding phones are useless you said,” he captioned.

In the clip, the Samsung Z Fold3 displays a Nintendo DS, with the fan playing the original Pokemon Diamond on it by physically touching the screen where the buttons are.

MrNobre used an emulator called DraStic DS with a DS skin overlay to recreate the console and we have to admit it looks epic.

The YouTuber then followed up with a video explaining the phone and how it works and admitted that it’s actually best played on an actual console.

“I didn’t buy this for emulation, just thought it would be fun to have a DS game running on it,” he said. “That’s why I put Pokemon Diamond on it, I didn’t give it much thought.”

If you want to copy At Mr Nobre’s configuration, note that the Z Flip3 costs just under $2,000, so it’s cheaper to buy a real Nintendo DS.

Also, remember to use your own game files when emulating, as downloading ROMs is illegal and could land you in hot water.