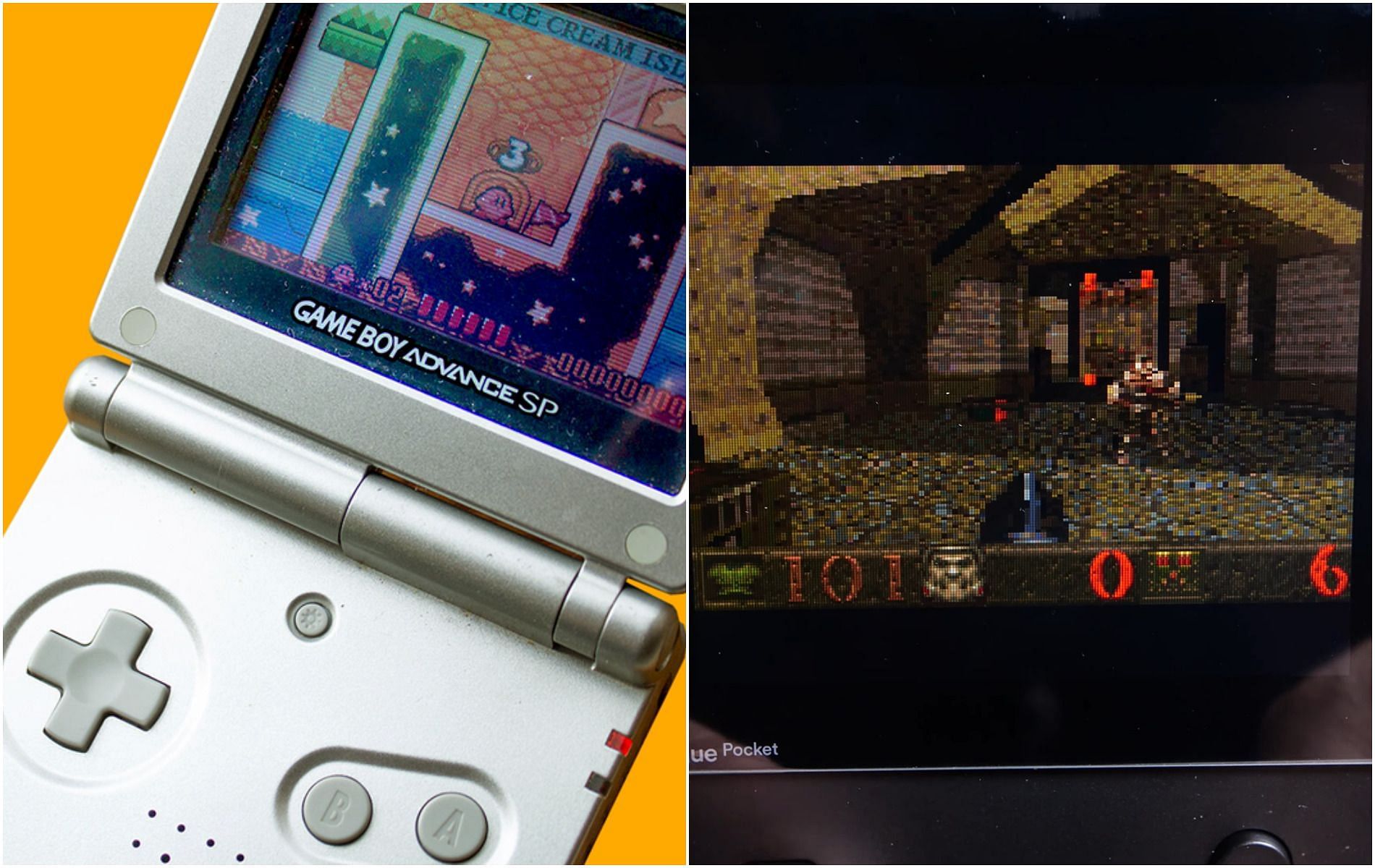 There are many games that stand out in the history of gaming, and Quake happens to be one of those iconic games. The legendary 1998 first-person shooter from the wizards of ID Software was a technical feat for the video game industry at the time, and the game is still cherished to this day.

Bethesda and Nightdive Studios’ Quake 2021 remaster for modern consoles and PCs was a step in the right direction, bringing a timeless experience to a new audience. Unsurprisingly, there have been countless ports of the game on different platforms over the years. This also includes a canned version for the Game Boy Advance (GBA), Nintendo’s handheld console from 2002.

As detailed by YouTuber ModernVintageGamer (MVG), the GBA port was worked on by Randy Linden as a solo project. It’s true; the whole process was undertaken by one person as a hobby project. As such, it was not affiliated with Bethesda. However, Linden planned to get the build up and running so he could present it to ID Software for the green light. Sadly, this never happened due to declining GBA sales. Anyway, Linden released the GBA demo to the public earlier this month.

The details of how it all happened are extremely interesting. Quake on the GBA had to be built on a custom engine – the original Tech ID just wouldn’t be feasible on a platform that doesn’t even support true 3D. Built entirely using assembly language, the engine has made maximum use of the device’s hardware to render crisp and fast graphics on the fly. The result is simply wonderful.

Today we saved a canceled Quake port for the GBA! It was originally developed by @RandalLinden. If that name rings a bell, Linden is a veteran game developer best known for creating the BLEEM emulator as well as the groundbreaking SNES port of Doom!

Today we saved a canceled Quake port for the GBA! It was originally developed by @RandalLinden. If that name rings a bell, Linden is a veteran game developer best known for creating the BLEEM emulator as well as the groundbreaking SNES port of Doom! https://t.co/W87Lh6uGac

Linden’s engine allowed him to convert the game’s map data into a proprietary format for use on the GBA. The content created for the demo was properly packed with all the details, especially the famous E1M1. The performance is surprisingly good. It retains things like shadows and also has the same weapons. Enemies, levels, and pickups have also been considered. All of this was up and running in six months.

But what really happened to Linden’s Quake GBA concept? Well, the second, more polished prototype with improved lighting and animation didn’t see the light of day either. Instead, the idea was reused in an all-new game with inspired levels and new enemies. The game was called Cyboid and was released on Android-based devices like Amazon Fire TV and Google tablets.

What else has Randy Linden been working on?

Read also
The article continues below

Besides Quake, Linden is the mastermind behind other equally impressive projects. DOOM for the Super Nintendo Entertainment System is one of the highlights. The SNES port of ID Software’s groundbreaking FPS was considered an impossible feat at the time. The same goes for the Amiga version of Dragon’s Lair. He is also responsible for contributing to the creation of Bleem! One of the first emulators released, it aimed to replicate the functionality of the original PlayStation console on PC and the SEGA Dreamcast.

What do you think of the canceled port of Quake GBA? Would you like to see it receive an official release?

Do you own this classic Nintendo game? You are sitting on a small fortune | Games | Entertainment