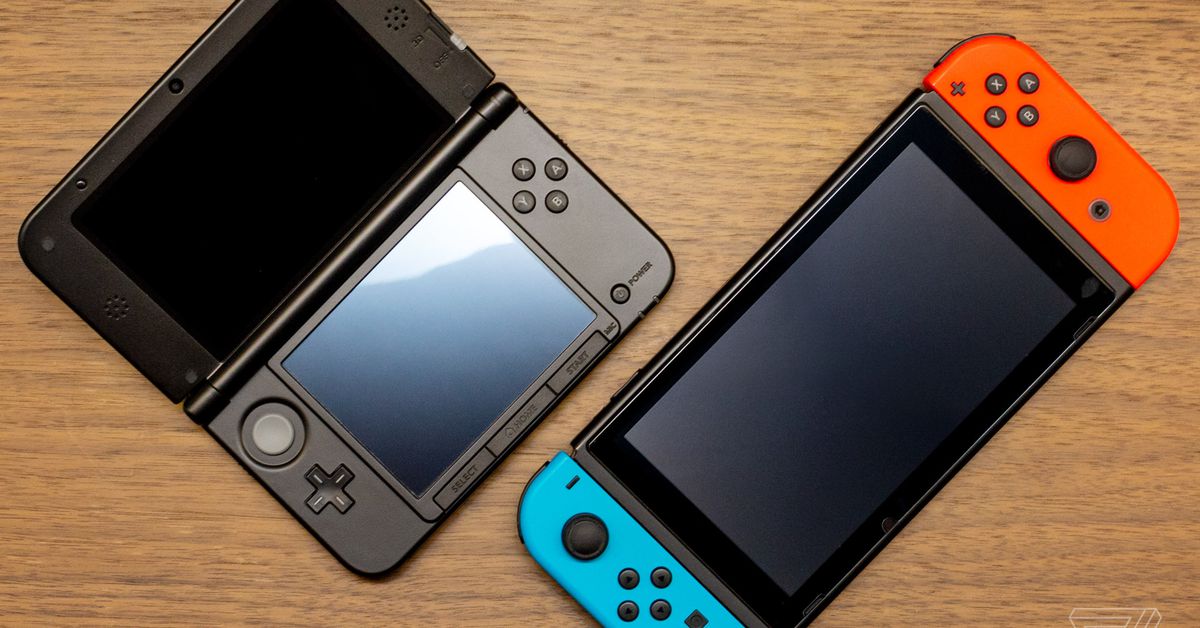 The Nintendo Switch drastically changed my expectations for a video game console. Before the Nintendo tablet existed, I placed the games in one of two compartments: there were full games for home consoles or PCs and portable versions. That line has faded to the point of non-existent because of the Switch, and it only continues in the form of games like Fortnite have become available on every device imaginable with a screen. In 2018, the existence of a dedicated gaming handheld might seem odd, like a product from an older era.

But I still have at least one reason to keep my Nintendo 3DS: classic-style role-playing games.

I came to this conclusion while playing the remixed version of Shin Megami Tensei: strange journey, which arrived on the 3DS this week. The Switch has had such a hold on me that usually I want everything on it. After playing for tens of hours Breath of the wild wherever I want, it’s hard to be limited to my living room when I’m playing through the likes of God of the war Where Far cry 5. But I didn’t feel this annoyance that Strange journey isn’t on the Switch, and that’s because the genre fits the hardware perfectly.

RPG – Japanese RPG like Strange journey, in particular – are usually full of menus and cards. You have to manage your gear, spells, and quests, and keep track of your trek through any fantastic location you explore. In the new Strange journey, which is an updated version of a Nintendo DS game from 2010, you venture into a mysterious realm that has suddenly appeared in the Arctic, slowly consuming everything around it. Once inside, you find that it is full of demons and there may be no way to stop them.

3DS is ideal for this kind of game. As you explore the hostile alien realm, the top screen shows your surroundings, while the bottom shows a map, which fills up as you reach new areas. Likewise, when you’re in combat or customizing your explorers, menus are relegated to the touchscreen, while important information is displayed at the top. It’s a perfect setup.

Of course, this is nothing new. In 2015, when developer Atlus released a remake of Etrian Odyssey II, it reminded me of how important dedicated gaming hardware can be. It lets you focus on one thing, much like reading on a Kindle, which is especially important for long RPGs. What’s interesting is that three years later, with 3DS largely supplanted by another Nintendo platform that doubles as a home console, I still feel the same way.

For the most part, I don’t use my 3DS much anymore, and Nintendo’s slim offerings since the Switch launched haven’t helped. (The last 3DS game I played for a while was Pokémon Ultra Moon, another JRPG.) But as a dedicated JRPG machine, I don’t really need a lot of games. Work my way through the labyrinth of Strange journey It will probably take me a few months, after which there will be another obscure or niche role-playing experience to install on the clamshell handheld.

In almost every way, the Switch is exactly the gaming device I want in my life. But there are still a few times when two screens are better than one.

Dillon the armadillo arrives on the Nintendo 3DS family of consoles