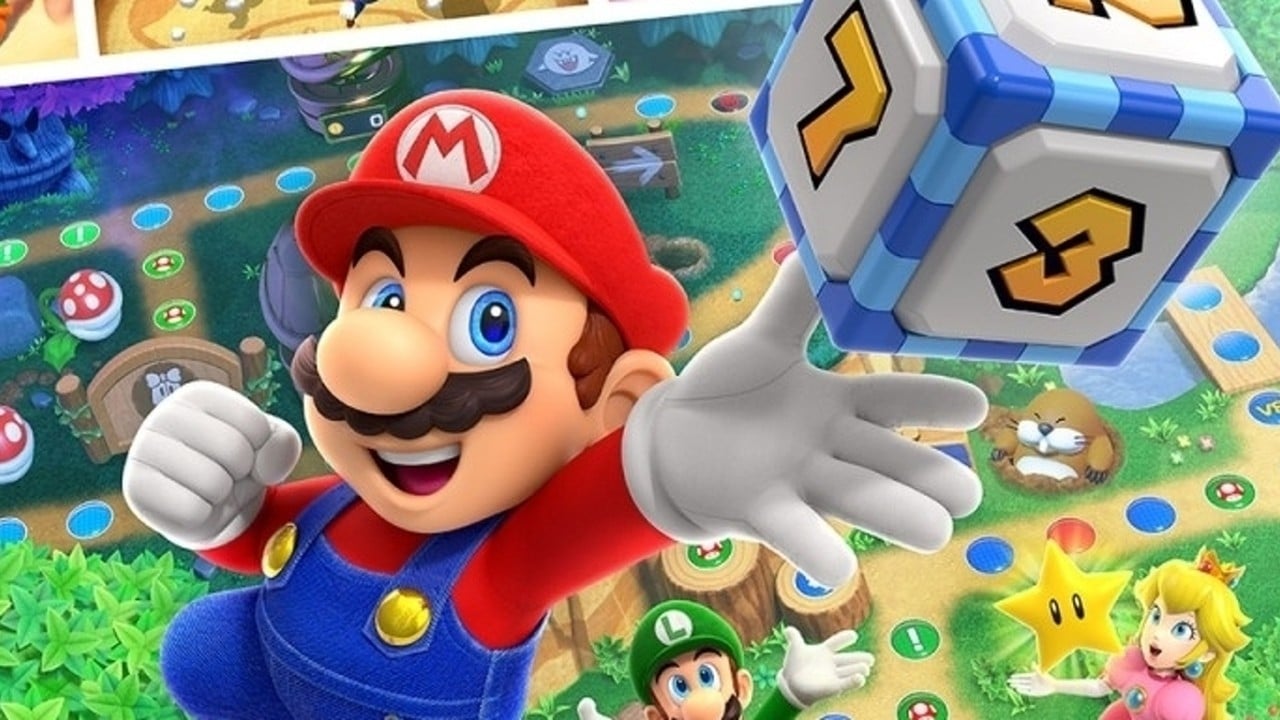 Mario Party Superstars is expected to receive Brazilian Portuguese localization upon launch when it releases in October, becoming the first of Nintendo’s proprietary titles to do so.

Over the past few months, Nintendo has increasingly improved the availability of its products and services across Brazil, with the Switch officially launching in the country last September. Fans were forced to import Nintendo games and consoles from elsewhere until that point, but now have access to legitimate local shopping options and a fully functioning Nintendo eShop.

With Mario Party Superstars, Nintendo takes another positive step by fully localizing the game in Brazilian Portuguese, a language spoken by the vast majority of the country’s inhabitants.

Now Brazilian fans have launched a hashtag campaign to show their thanks and ask Nintendo for additional support for future titles. The image below can be found in social media; next to the hashtag #NintendoBrasil, the campaign reads: “We love to be part of the party! Can we count on more?”

Positive vibes all around here, which is nice to see. Hoping that Nintendo plans to continue this support for Brazilian fans more often in the future.