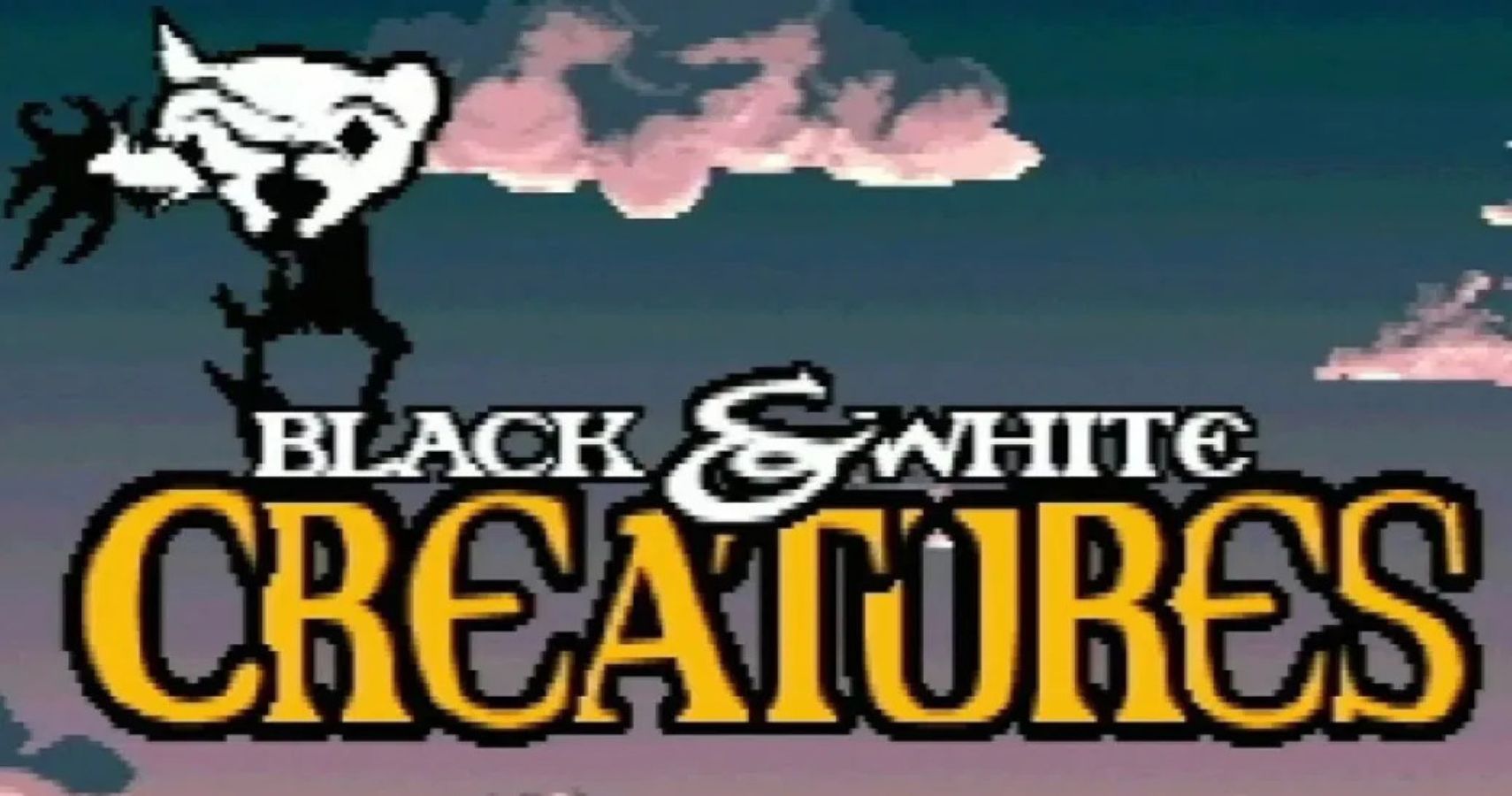 Twenty years later, we now have a 10 minute look at the mysterious game.

Canceled Nintendo projects have recently come out of the woods, and the latest involves a spin-off of a popular god simulation. Black & White Creatures never hit the shelves to continue the success of its predecessor, but now we have our first look at what never was.

2001 brought EA together with developer Lionhead Studios to work on the simulation game, Black & White. The premise of the title was very original, giving you the chance to play as a god and stop your rival Nemesis from taking over the world – like a classic megalomaniac. The game dealt heavily with morals and the balance between good and evil, and the ingenuity of lead developer Peter Molyneux was praised by critics. As with any successful title, a sequel was planned. However, its sequel never came out of development.

Black & White Creatures was designed to be a spin-off of the original title, made for release on Nintendo DS. UK developer Full Fat was the head of the portable version, but it was mysteriously canceled. Twenty years later, we now have a 10 minute gameplay preview thanks to video game curator and YouTuber PtoPOnline.

Rare’s Dinosaur Planet was another shelved Nintendo title that was recently dusted off. Destined for release on Nintendo 64, Dinosaur Planet eventually became Star Fox Adventures after abandoning its original concept. Development then focused on a new idea for release on the Nintendo GameCube, where Star Fox Adventures ultimately released and became one of the developer’s swan song titles.

Nintendo has a long list of canceled projects that never saw the light of day. The Japanese company has designed a collection of RPGs slated for release in the late 90s and early 2000s – in response to Sony’s multitude of PS1 RPGs – but they never made it to the surface. In our list of canceled Nintendo RPGs, we highlight various titles that you might not have known were in development.

Next: Zelda Netflix Series Reportedly Canceled By Nintendo After Leak

If you’re crazy about Thor from God of War Ragnarok, you don’t know a thing about mythology

People complain about the Thor from God of War Ragnarok because he’s fat. Guess what? The same was true of the real Thor from Norse mythology.