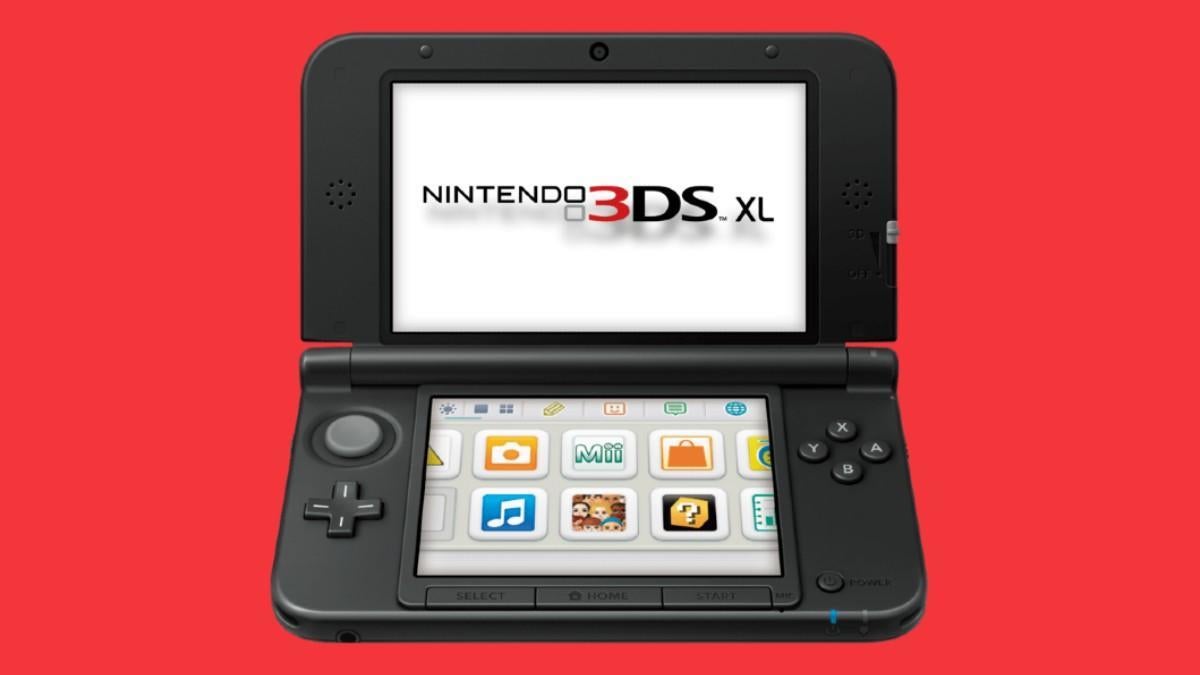 Nintendo is making a massive change to the eShop on Nintendo 3DS and Wii U platforms after today. Previously, Nintendo announced that the 3DS and Wii U eShops would close in early 2023, which would prevent fans from purchasing games through these platforms in the future. And while that eventual shutdown may take a few more months, a massive shift with the 3DS and Wii U will begin this week.

Starting tomorrow, August 30, Nintendo will no longer allow customers to purchase games directly through the 3DS and Wii U eShops with prepaid cards. Although these eShop store cards are often sold at many retailers, the 3DS and Wii U storefronts will no longer allow customers to add money to their accounts natively from these platforms. This change doesn’t completely end the eShop on 3DS and Wii U, but it will make both marketplaces a little more cumbersome.

In the future, to add money to your Nintendo Account, you will need to do so through the Nintendo Switch. Since Nintendo Accounts can be connected on 3DS, Wii U, and Switch, any funds that appear in your wallet through the Switch storefront will be reflected when you return to the old eShop stores next. So if you’re someone who buys a Nintendo eShop prepaid card after today, you’ll just have to redeem it through your Switch.

Generally speaking, the 3DS and Wii U eShops have about seven months left before closing permanently. Nintendo has informed fans that both storefronts will officially end the service on March 27, 2023. So if you want to get more titles on either platform, be sure to start doing these. purchases in the coming months.

Are you saddened to see that the 3DS and Wii U stores are disappearing? And what do you think of this new change Nintendo is making to the eShop this week? Share your thoughts with me in the comments or message me on Twitter at @MooreMan12.