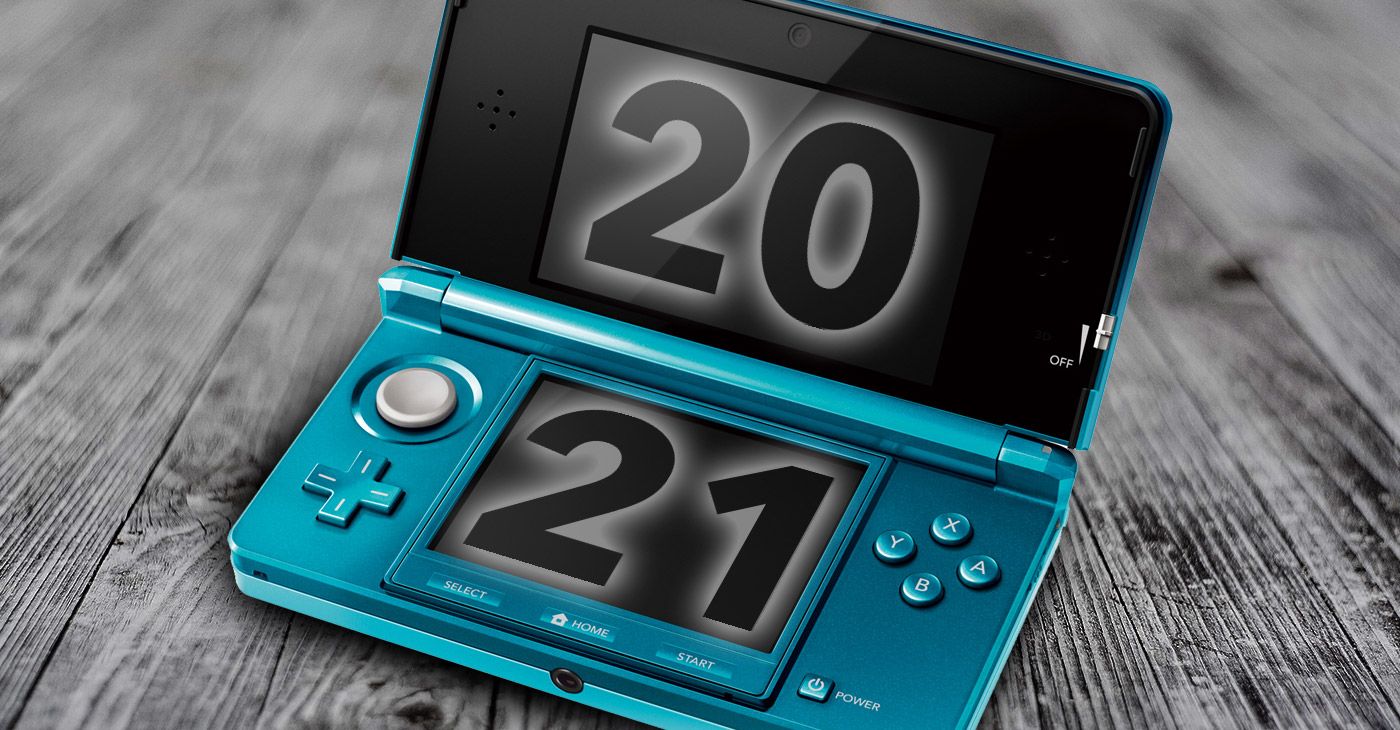 Before the Switch wowed gamers with its hybrid functionality, it was the 3DS that brought true 3D gaming to a handheld console. Since its release almost ten years ago, the Nintendo 3DS has sold over 75 million units, making it an iconic piece of video game hardware that has revolutionized the handheld market.

Yet the legacy of the 3DS lives on through the massive roster of its iconic games. Recently, the Japanese store Famitsu revealed the 30 best-selling physical 3DS games, including Pokemon X / Y, Animal Crossing: New Leaf, and much more. Of course, now that the Switch has taken the place of the 3DS as Nintendo’s flagship console, some who haven’t been able to experience owning a 3DS may wonder if it’s still worth picking up in. 2021. While the answer to this question will depend on gaming preferences, here are five important factors that could help gamers determine whether the 3DS is still worth buying in 2021.

One of the best features of Nintendo 3DS is that it can play classic Nintendo games from up to six different generations. The Nintendo 3DS can play almost any DS cartridge, which is perfect for those with a large collection of games from the 3DS predecessor. In addition, the original 3DS can also run digital games of the Game Boy, Game Boy Color, and NES.

In addition, the new 3DS console and 2DS can also play the same games and select SNES titles. In comparison, the Switch isn’t backward compatible with any physical games from previous console generations, and it can only play certain NES and SNES games through Switch Online.

In an official statement a few days ago, Nintendo announced that it will no longer support the original 3DS console. This means that the company will no longer accept repairs due to obsolete parts in the console. It should be noted that while the original 3DS is no longer supported as of March 31, the new 3DS, new 3DS XL, and popular 2DS can still be sent in for repair. With that in mind, gamers looking to buy a 3DS in 2021 should look for the new console variants.

Nintendo 3DS has a massive library of great games

Of course, the life and blood of a console are the games players will be able to access. Given the popularity of the 3DS, the console is home to some of Nintendo’s most iconic games, such as several generations of Pokemon securities, Animal Crossing: New Leaf, Super Mario 3D Land, Fire Emblem: Awakening, and much more. Since the Switch can’t play both physical and digital 3DS games, gamers considering some of the classic console titles would need a 3DS to access them.

The 3DS is the perfect console for children

While there are many models of the 3DS at varying prices, gamers can easily enter the 3DS family of consoles for under $ 100. Considering its affordable price, the 3DS is the perfect console for kids who might not be ready for the more expensive Nintendo Switch. Plus, 3DS games are relatively inexpensive, and those who will opt for physical games can easily find them from most retailers at great prices. On the other hand, gamers who prefer digital games will be able to access the 3DS eShop, which is packed with thousands and thousands of games, including those from previous generations of Nintendo systems through the Virtual Console.

When Nintendo first announced 3DS ten years ago, many thought the 3D feature was just a gimmick. While the 3D feature isn’t for everyone (which is why 2DS even exists), it’s worth noting that it actually works. The good thing is that Nintendo added a slider that would allow gamers to adjust the 3D functionality, especially since some find it uncomfortable, especially during long hours of play. Still, it’s a good thing to have, especially for those looking for a more immersive way to play their favorite games.

MORE: Twitter is no longer supported on Nintendo 3DS

One Apex Legends fan is so frustrated with the battle royale that he asks Respawn to create their own version of Rainbow Six Siege Operation Health.

Ramon has been a writer for GameRant and avid gamer since the original PlayStation era. Ramon was captivated by video games and the way they serve as an escape from real life. His love for the game transcends genres as he enjoys playing Stardew Valley as much as Resident Evil. When not strapped to a controller, you can find him hammering a keyboard in the hopes of sharing his voice with the gaming community. Ramon also enjoys living his best life watching funny videos on YouTube. You can follow him on Twitter @ramonhara.