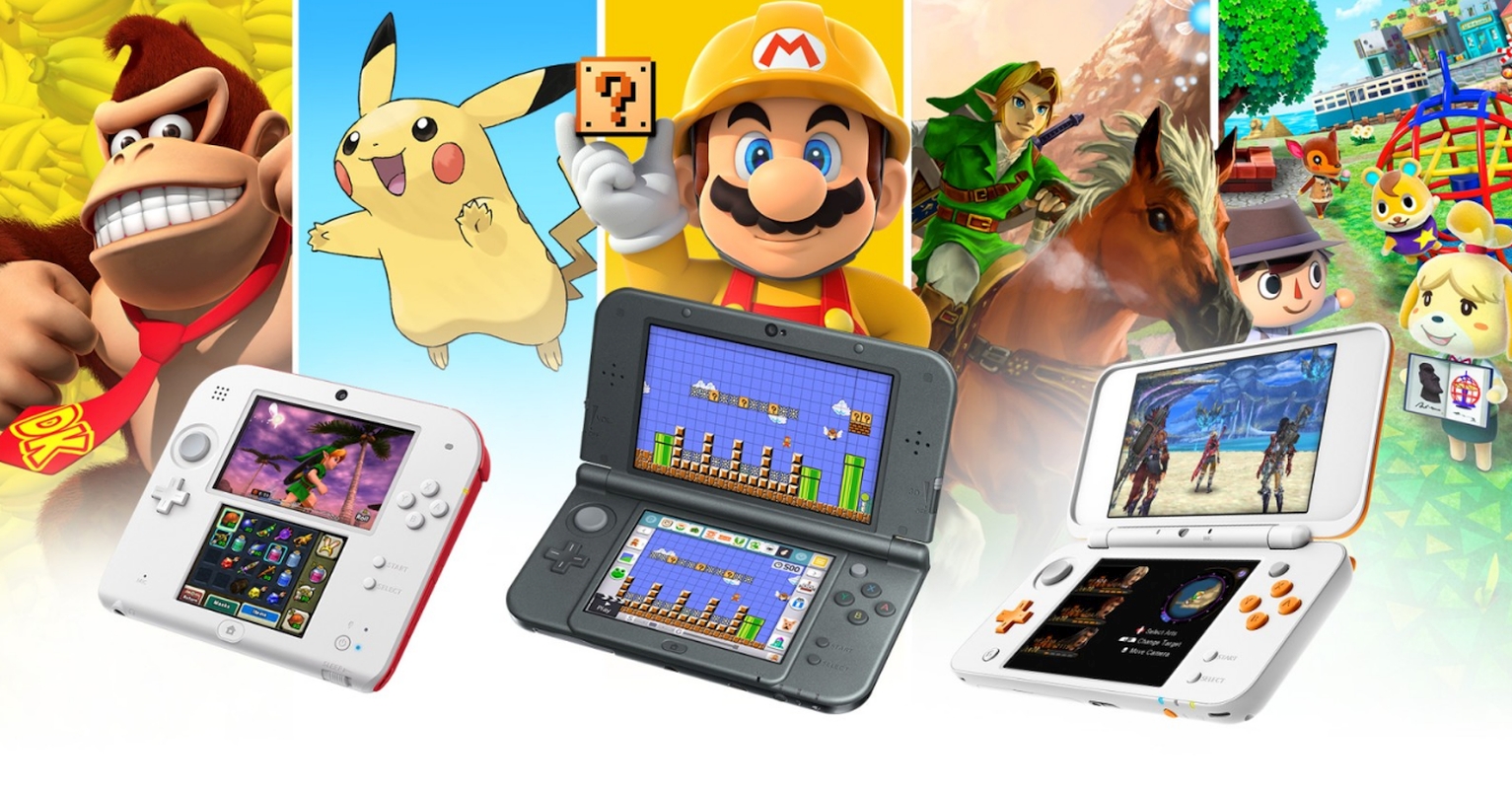 Earlier this year, Nintendo confirmed that the company is no longer producing Nintendo 3DS consoles. News has recently started to spread due to an update on Nintendo’s Japanese website in red text. The North American Nintendo 3DS website has now been updated with the news.

For now, the only console that will be produced by Nintendo is the Nintendo Switch. The company is now working to make the console its priority. The popular Wii, WiiU and now the 3DS will no longer be manufactured, but there is a big difference between the consoles. Nintendo is no longer accepting repair requests for the Wiis due to a lack of repair material.

Nintendo continues to accept repair requests for the Nintendo 3DS, but it’s unclear how long this will continue. 3DS owners are encouraged to send in their handhelds as soon as possible in case Nintendo decides to stop, but that might not happen for a few years.

With the decision to stop production of the 3DS, many have wondered about the future of console games. Currently, new games are coming out, if only through the eShop. Most developers and publishers have long since stopped producing games for the Wii, with a few exceptions for companies that want to expand the release of their titles.

The 3DS store has a library with over a thousand games. Many of them were award winning titles enjoyed by many players. Some have questioned the future of these games as some may never see a Nintendo Switch port.

In an official statement, Nintendo said there are no plans to close the 3DS eShop yet. A spokesperson told GamesIndustry:

We do not currently intend to terminate existing online services for the Nintendo 3DS family of systems. Online play and Nintendo eShop will continue to be available and it will be possible to access and re-download all previously purchased content for the foreseeable future.

The statement is good news for 3DS owners. The console was first released in March 2011 and has sold over 75.9 million units worldwide. Many were able to purchase one of the consoles for a lower price when the Nintendo Switch launched in March 2017.

The Nintendo Wii didn’t end production until 2013 (and the WiiU in 2016), but the Wii Shop closed in 2019. Players of this game have plenty of time to enjoy their favorite Wii titles before Nintendo do not close the shop.

Nintendo said the 3DS store will remain open for now, but will likely close in the next few years if it follows previous trends. For now, 3DS owners can continue to take advantage of the large 3DS library available through the eShop or continue to purchase the physical versions of the game.