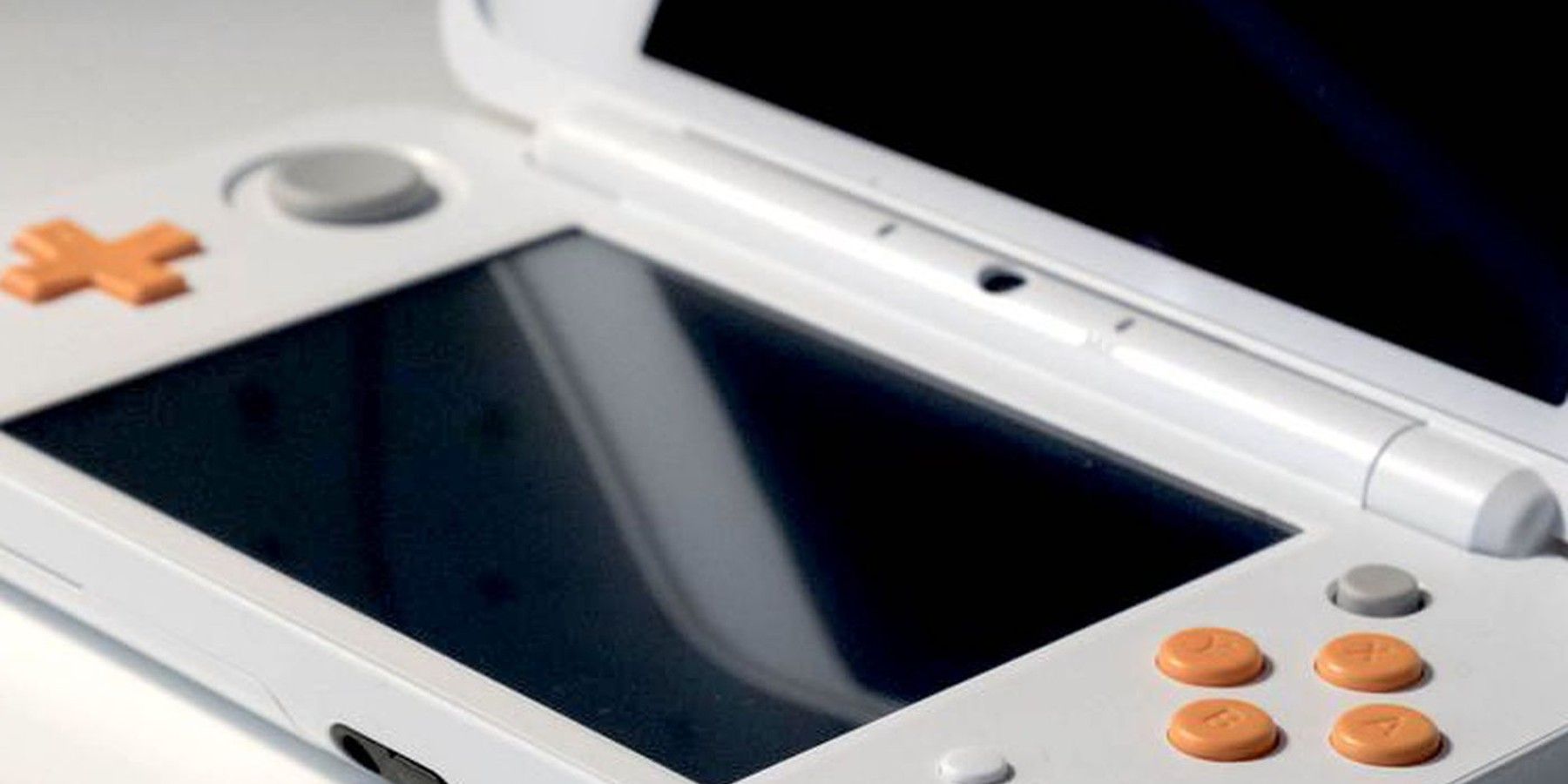 Although it was discontinued two years ago, the Nintendo 3DS is getting a new system update this week for users to download.

Now that the Nintendo Switch continues to cement its status as the gaming giant’s best-selling home console, it’s safe to assume the company is done with the Nintendo 3DS. It’s been a while now that it’s in many ways, after all, been winding down its services since the 3DS was discontinued in 2020. However, it turns out that Nintendo has at least one more surprise for its latest dedicated handheld console, in the form of a new system update.

Even though the system is officially retired, Nintendo has continued to drop random updates for the 3DS on occasion. The latest example of this took place this week, with a new firmware update now available that brings the handheld’s system to version 11.16.0-48. In typical Nintendo fashion, however, what the update actually changes is rather vague, as the official patch notes simply state “further improvements to overall system stability” as well as “other tweaks minors” intended to improve the user experience.

Fortunately, a dataminer known as OatmealDome dove deeper into the new 3DS update and was able to identify areas of the system that were changed. Specifically, they revealed that updates had been made to the 3DS eShop and web browser, as well as parts of core system functionality.

The 3DS isn’t the only discontinued Nintendo console to receive an update this week, as the Wii U also received one at the same time. As with the 3DS update, the official patch notes vaguely mention stability and usability improvements, but according to OatmealDome, these improvements focus on the main console menu and user settings menu.

Unfortunately for users of these consoles, these updates coincide with the next stage of the 3DS and Wii U eShop shutdown. Nintendo has now disabled the ability to use credit from prepaid eShop cards to make purchases, following the removal of credit and debit card support earlier this year. So basically it’s no longer possible to buy new games directly from the eShop on these consoles, and it’s likely that new system updates will aim to ensure that the change doesn’t cause any system-related issues. .

There’s still some time before the 3DS and Wii U eShops go away for good, as they aren’t expected to be completely closed until March 2023. But after that, it’s unclear what will happen to the many storefront-exclusive games. . , especially considering Nintendo’s apparent disinterest in game preservation. It also remains to be seen how much longer the company will support consoles with system updates like the ones released this week.

MORE: The closure of the Wii U/3DS eShop is another great argument for preservation efforts