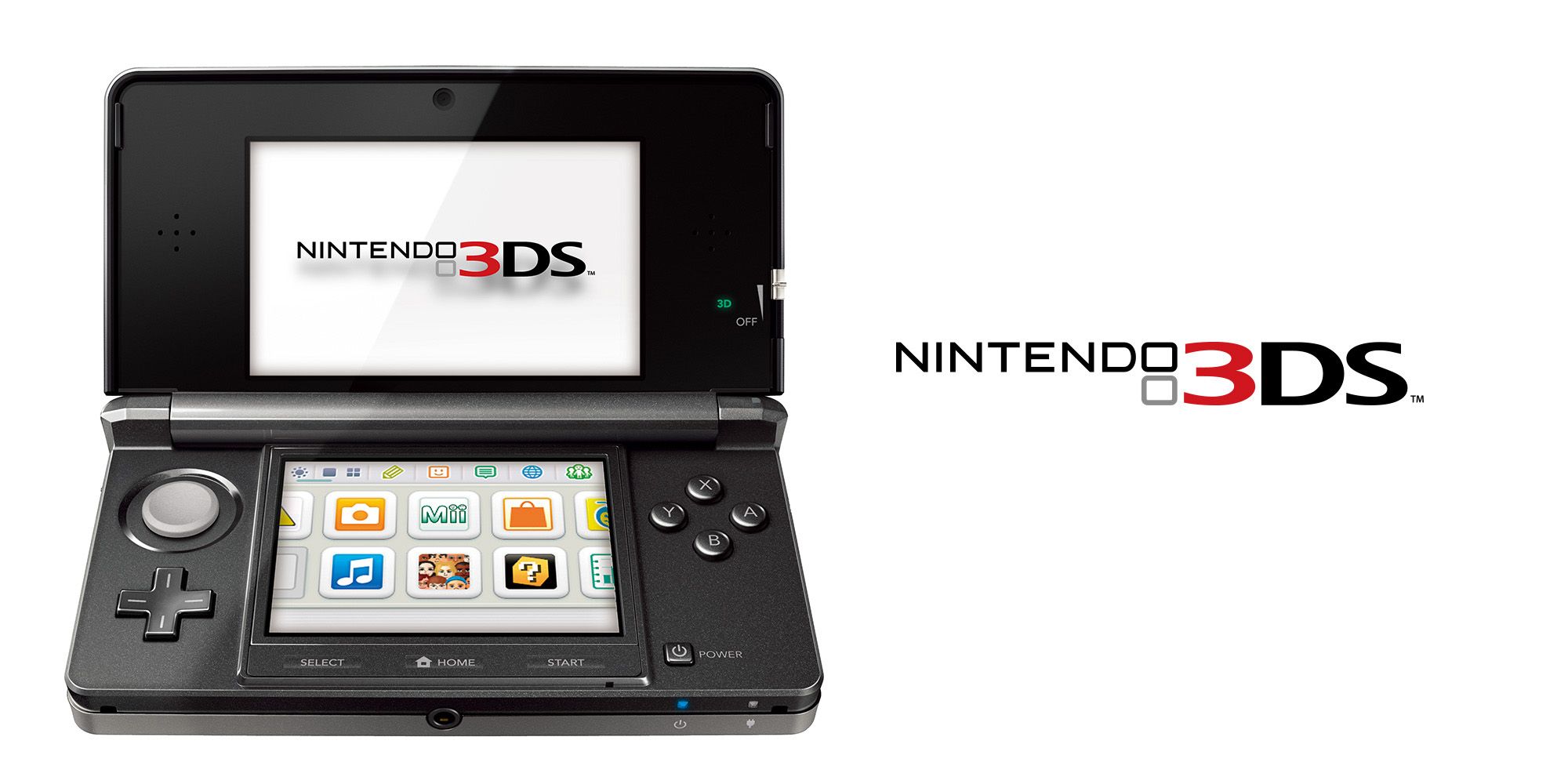 Nintendo 3DS: the end of an era

Today, Nintendo dominates the portable game market. Even when other companies have tried to get started, no one has quite understood it. Now, after hundreds of classic portable titles and iterations, we’ve come to the end of an era. Nintendo has abandoned its 3DS line, the last of the standalone handhelds. Instead, it will focus on the Nintendo Switch with its ability to be both a home console and a handheld console. They have created the best of both worlds and are now moving away from separate portable systems.

While the 2DS XL was released in 2017, the DS family tree has been around for almost 20 years. Now that the lineage is over, let’s look back and remember how far the system has come – starting in 2004 with the original Nintendo DS.

During his first reveal at E3, Reggie Fils-Aimé said that the DS doesn’t just stand for Dual-Screen but Developer’s System. That’s because it was so different from the Game Boy family. The introduction of a touchscreen and stylus was innovative and gave developers new ways to create gameplay. There was also a microphone used for games including Nintendogs, along with other then revolutionary features like sleep mode and Wi-Fi connectivity. It was a whole new way to play on the handheld and even continued the Game Boy Advance legacy by using a secondary slot. for GBA cartridges. The DS would also receive a 2006 refresh, the DS Lite, a smaller version with a bigger stylus and a longer-lasting battery.

The DS made a difference for Nintendo, and those changes are still being felt today. They continued with the interactivity in their consoles from Wii to Switch. The touchscreen was a huge selling point, but there were other cool features as well. Download and play allowed owners to share certain games by connecting to their owner’s DS to download a copy of the game and play together. People could also log in outside of games via Picto cat, a wireless messaging system. He could even use a web browser, although that wasn’t something that many users liked to use.

Nintendo was already king in the field of portable consoles, and the DS has just solidified it. Although it faced competition from the PlayStation Portable, Nintendo had already created the DS with more unique features and a larger library of games. The Nintendo DS is still the second best-selling console to date, right next to the PS2.

Released in 2008, the DSi was slimmer with larger screens but had to ditch the GBA cartridge location to account for the size difference. However, it was still backwards compatible with DS games and the first Nintendo handheld to have an online store.

Nintendo started adding innovative features to their handhelds with this release. The DSi could play music from SD cards, record and edit audio, and had front and rear cameras that could take photos that could also be edited. It was intended to introduce younger groups to photography and sound engineering through simple apps with basic functionality. Filters, facial recognition, and adjustments for photos were similar to what we see in apps today and could be shared with other DSi users.

It was a system intended for play and the exploration of creativity. It didn’t sell as well as the original as it was mostly an upgrade, with many reviewers saying the new features were either fancy or shoddy. A system refresh, the DSi XL, released in 2010 and was the first XL version of a Nintendo console. There was only one problem: the 3DS was just around the corner in 2011.

RELATED: Nintendo Switch Online Could Be The Switch’s Biggest Disappointment

Nintendo once again innovated its handheld by introducing a 3D display that required no accessories and could be turned off. Most 3DS games used it, including its built-in AR games. The 3DS was not without its problems, however. The screen had to be at the right angle to view it in 3D, and Nintendo has expressed concerns about children’s eye health. There was a bigger problem, however. A former Sony employee sued Nintendo in US court for patent infringement with the 3D screen in 2013. He won and Nintendo was initially ordered to pay $ 30.2 million in damages, but Nintendo continued to fight and reduced the fine to 1.82% in royalties for every 3D handheld sale.

Again, previous features have been improved and new ones added. Cameras could now take 3D photos. Mii Creator was added as part of 3DS profiles, and StreetPass was touted as a way to meet people just by going with 3DS in standby mode. He even recorded steps that turned into coins for StreetPass Games. The eShop we use today was there first, but with its own library and portable virtual console. It was also backward compatible with DS and DSi games, although now region-locked.

Despite this, many did not see the need to move from the DSi to the upgrade. Nintendo ended up lowering the price of the 3DS to match the DSi XL for better sales. When DSi ceased in 2014, the 3DS took over and an XL version was released in 2012.

RELATED: Nintendo Direct Mini: What We Learned From The September Partner Showcase

Nintendo released 2DS in 2013 amid concerns about the 3D effect harming the eyes of children. It had the same functions as the 3DS, except that it was a single part with no bending action, and omitted the 3D functions. It cost less but went so badly that the price had to be lowered in 2016 to less than $ 100. An XL version was released in 2017, redesigning the system to look more like the traditional 3DS, including the clamshell design.

In 2015, the New Nintendo 3DS and its XL version were released with some improvements. It added a second, smaller joystick, which worked like the Circle Pad Pro accessory for games like Monster Hunter and had a built-in NFC reader for Amiibos. It added facial detection to optimize the 3D effect and was larger than the 3DS. Only a few games came out taking advantage of hardware improvements, but there was an SNES VC. It wasn’t entirely new, however, and suffered the same problem as DSi sales.

KEEP READING: Monster Hunter Rise: What We Know About The New Game

Star Wars: The Dark Side Of The Knights Of The Old Republic Remake Will Be Much More Painful

A video game writer for CBR who not only enjoys all things video games but also metal, horror movies and has a soft spot for Earthbound. Living in Canada with her lovely pooch, she also wears a cape to create digital art on occasion and has some experience with the game development aspect. Since the plague, she has written a blog on the journey through her collection of video games.

The 15 best Nintendo DS games of all time

Want to play Nintendo 3DS games for free on Android? 3 emulator apps to make it…

The best Nintendo 3DS prices and offers in August 2021