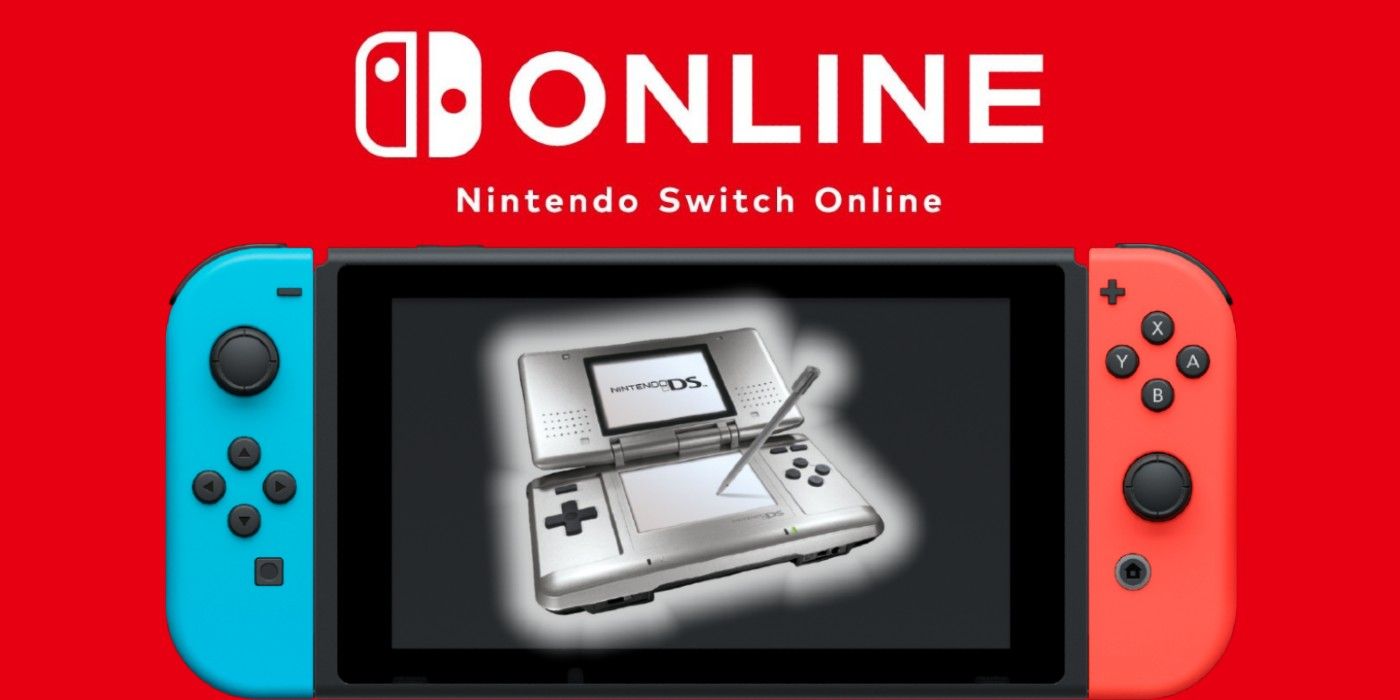 While Nintendo Switch Online currently only offers free NES and SNES games, one fan imagines what it might look like if they add DS games to the mix.

Even if Nintendo Switch online comes with a pretty solid selection of classic titles included with a subscription, most would agree that the service’s offerings don’t compare to the Virtual Console of older Nintendo consoles. There is certainly room for the library of free titles to grow, being currently limited to a number of NES and SNES games, and one fan illustrated one way Nintendo could do this with a Nintendo DS app concept. .

With over 154 million consoles sold over its lifetime, the DS remains not only the best-selling Nintendo console of all time, but also the best-selling handheld game console. The dual-screen successor to the longtime Game Boy line has opened the door to a wide range of gaming experiences with its introduction of touch controls, bolstered by an impressive amount of critically acclaimed games. Given this legacy, it’s understandable that many nostalgic fans would love to see these classics find new life on Nintendo’s current handheld.

To that end, Twitter user TheNCSmaster recently unveiled their Nintendo Switch Online DS app concept, sharing mockups that show what such an app might look like in action. Along with a home screen icon and splash screen, they’ve put together a full menu of DS games that hypothetical subscribers can access, as well as a mockup of how the original New Super Mario Bros. could possibly display both screens on the Switch’s single screen.

Using the same sleek interface as the service’s NES and SNES apps, the mockups are a compelling argument for Nintendo to add the DS to the lineup. However, the inclusion of particular games like The Legend of Zelda: Phantom Hourglass and Mario and Luigi: Bowser’s Story raises the question of how these games, whose gameplay relied heavily on touch controls and dual-screen setup, could possibly perform on the Switch. The NCSmaster acknowledged this issue in response to a comment, although they believe it could be addressed the same way it was done with last year. Mega Man Zero / ZX Legacy Collection.

Of course, given that the service’s current games are emulated, there’s a good chance Nintendo can’t just do the same with DS games and instead would have to tweak each game separately to make it work within the constraints of the Switch. . It remains to be seen if it’s worth it, but in any case, many Switch owners agree that Nintendo Switch Online needs new features in addition to the new NES and SNES games.

DC FanDome is only a few weeks away, and it seems obvious that The Batman and Gotham Knights serve as the ultimate punch for Batman content.