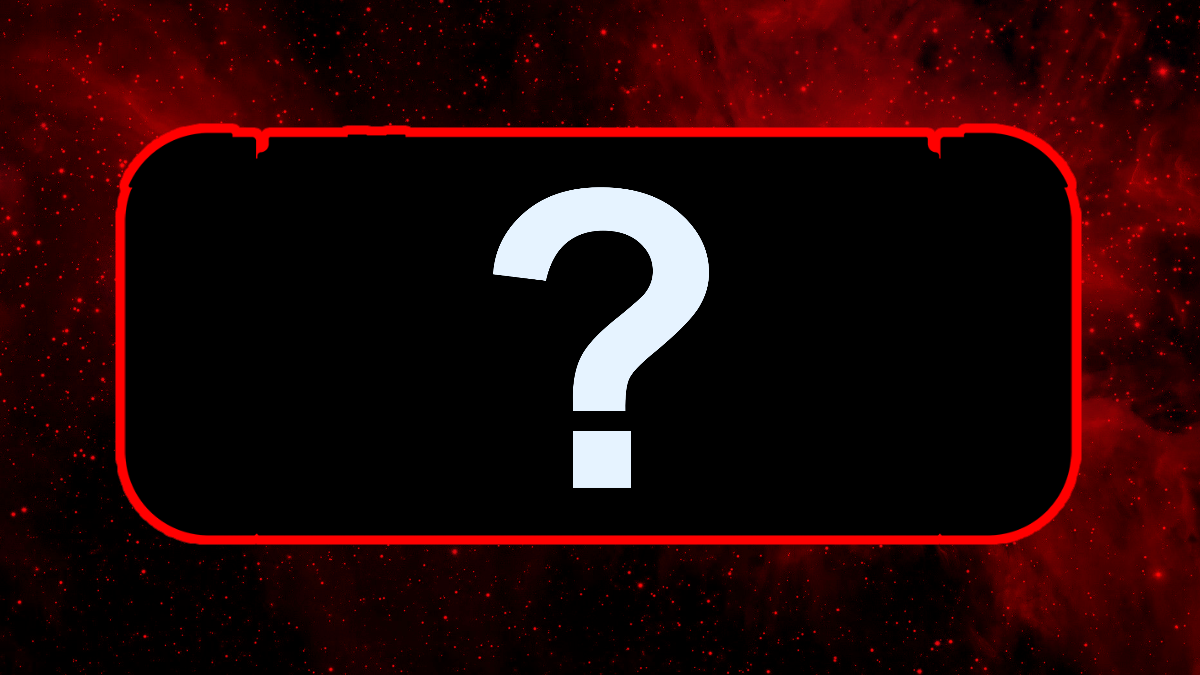 The new report comes from Nate the hate on YouTube, a Nintendo insider and leaker who has proven to be reliable in the past, but a source that has also been wrong in the past. As noted, the report mentions that a release is in about a year, plus or minus a few months. If this is true, an announcement should arrive a bit soon.

In addition to the console leak and its release window, the report also mentions that it is currently not backward compatible with Nintendo Switch, Nintendo Switch Lite, and Nintendo Switch OLED games, but Nintendo is apparently making an effort to remediate.

On top of that, it is claimed that the console will support 4K through Nvidia DLSS, which in turn suggests that it won’t be far from the PS5 and Xbox Series X specs, but how it would achieve it while being a machine. portable and maintaining a friendly price is not clear.

In terms of important information, the report doesn’t divulge much other than to assert that dev kits for the console started rolling out to studios and developers last year, which may explain why we’ve heard so much about a “Nintendo Switch Pro” since 2020.

That said, take everything here with a grain of salt. Not only is everything here not 100% official, but it’s also subject to change. In other words, it might all be right for now, but that doesn’t mean it will remain so. Things are always changing in game development, and so is console development.