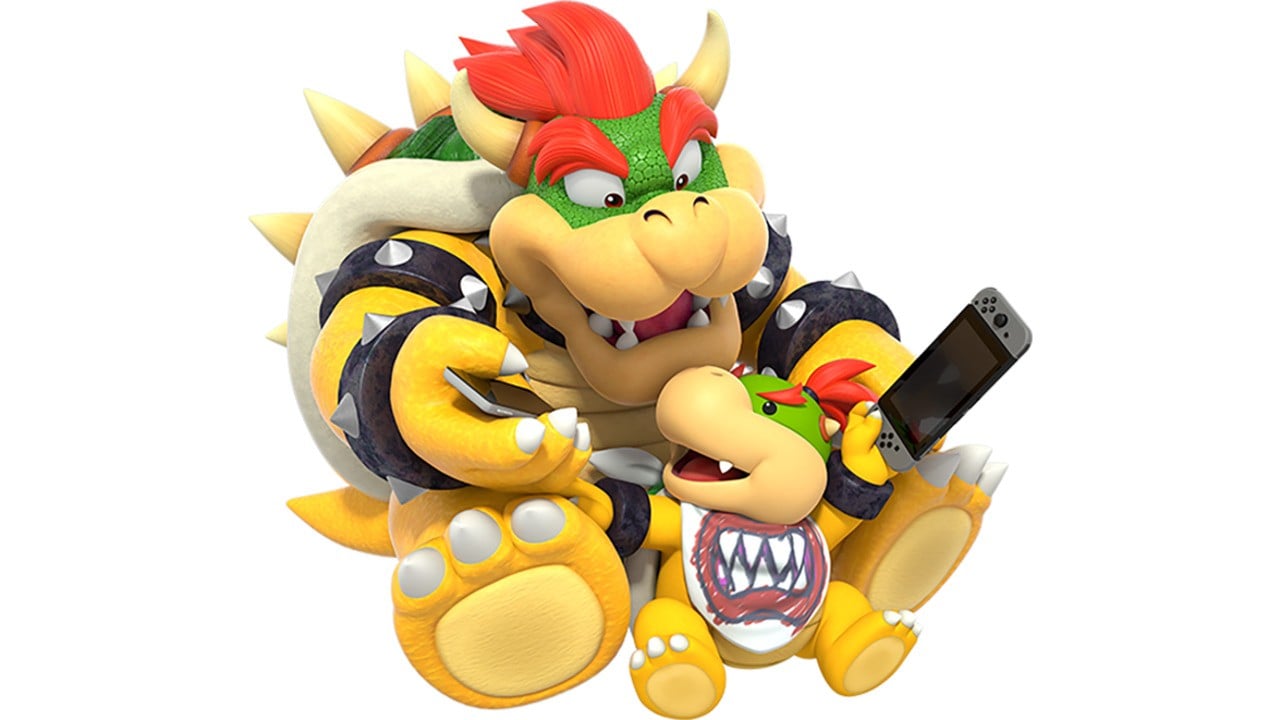 If you are a parent who stumbled upon this website wondering what to buy your child for their birthday or Christmas this year, then you are probably in the market to buy a Nintendo console. A wise choice, and of which we warmly approve.

But with several options available, you might be wondering which model or set is right for you. Allow us to offer some parental guidance.

After its launch in 2017, the standard Nintendo Switch remains the most popular Nintendo console today and is the one that connects to your TV through a special docking station.

The design of the Nintendo Switch lets your kids play on your TV like a regular game console or take the game with you when you leave home and keep playing on the go. It means you can take full console games like Super Mario Odyssey, The Legend of Zelda: Breath of the Wild, Mario Kart 8 Deluxe and Animal crossing: new horizons with you in the back of the car, on the bus or wherever you take your kids.

Nintendo Switch doesn’t require a TV to operate, and you can play in portable mode forever if you want to. However, if you have absolutely no intention of using it on the TV, you may want to consider the portable-only Switch Lite, a smaller, cheaper Switch that isn’t capable of outputting to a TV. Scroll down for more information on the Switch Lite.

What is included in the standard Nintendo Switch box?

When you open your brand new Switch, you’ll find the following:

What is the battery life of the Nintendo Switch?

A minor internal hardware overhaul increased the maximum battery life for this model from 4.5 to 9 hours, depending on the game running. During the game The Legend of Zelda: Breath of the Wild, for example, the new console should give you around 5.5 hours of playtime between charges, compared to around 3 hours for the old version.

The old inventory should be gone by now, but it’s still worth making sure you get the revised model. Our guide to the differences between the old version and the upgraded Switch will help you if you’re not sure which is which (the new version’s box has more red). For reference, the links included in this article are for the new version only.

In October 2021, the standard Nintendo Switch was joined by Nintendo’s current flagship console, the Nintendo Switch OLED model. It still connects to your TV through a special docking station, although it does get some upgrades over the standard model to justify the higher price tag.

The inner workings of this console are largely the same as the regular Switch, but its notable feature is a larger and brighter OLED display.

What is the battery life of the Nintendo Switch OLED model?

Although the screen is larger, OLED screens are more energy efficient than screens on other Switch models. Battery life is therefore comparable to that of the standard Switch – see above for details.

The Nintendo Switch Lite is a portable-only entry into Nintendo’s line of consoles – a smaller, cheaper, and only portable version of the Switch. Unlike the standard console, the controllers on either side of the touchscreen are permanently attached to the Switch Lite, making it a tougher, more durable console that might be better for young kids with buttery fingers.

Standard Joy-Con controllers can be linked wirelessly to the Switch Lite (indeed, this is required for a small number of games), but they will have to be purchased separately.

Another advantage of the Switch Lite is the selection of colors in which it is available. You can currently choose from Turquoise, Yellow, Gray, and Coral or there is a special PokÃ©mon version.

What is the battery life of the Nintendo Switch Lite?

The Switch Lite has an autonomy of around 3 to 7 hours depending on the game. For example, a full charge will allow you to play The Legend of Zelda: Breath of the Wild for around 4 hours compared to around 5.5 hours on the standard Switch.

What games should I get with my new Nintendo Switch?

Nintendo Switch offers an extensive library of family games, including the Super Mario series. Here is a selection of timeless classics to get you on the right track. All of the games below are family favorites that will guarantee smiles on all levels:

While many Nintendo Switch games are available on physical cartridges, the Switch eShop offers the option of avoiding losing those tiny cartridges on the back of the couch or in the car floor by purchasing the games digitally instead. (some smaller games are only available on Nintendo eShop as well).

All versions of the Switch come with at least 32 GB of internal storage, with the OLED model having 64 GB. Keep in mind that the console operating system will use around 7 GB of space, with the rest being accessible to the user. This will be fine for storing your backup data and some games, but if you are short on space, it is easy to expand that storage with a micro SD card.

What are the Joy-Cons?

Joy-Con are the detachable controllers that slide down the sides of the main Switch console. They work wirelessly and also have motion controls and rumble functionality for compatible games. The standard console comes with two, although neither is included with Switch Lite which has its own built-in controls.

Joy-Con controllers can be used in different ways depending on the game: split, held sideways, or combined to become â€œoneâ€ gamepad. For many games, it is possible to play in two-player mode using only the two. Joy-Con comes with the Switch, which means it’s the perfect system for kids who want to play games together on the go without the need for extra bulky accessories.

What is the Nintendo Switch Pro controller?

If you plan on playing the Switch yourself after you put the kids to bed, you might want to consider getting a Pro controller. The Pro Controller looks more like a traditional gamepad and can’t be split in half, although it does offer the same motion control and rumble functionality as the smaller Joy-Con.

Pro controller is not required for all game, and you can happily use two Joy-Con in the supplied grip to achieve the same control – the Pro controller simply offers a more ergonomic and comfortable alternative for people with larger hands.

Can the Switch play online games?

Yes he can. Free games such as Fortnite can be played online for free, although most other games with online functionality require an annual Nintendo Switch Online membership.

The price of this service varies depending on the payment method you choose:

There are other benefits to Nintendo Switch Online membership as well. A subscription includes cloud saves for supported games, which means your child’s progress in the game will be saved in the cloud (subject to a working WiFi connection) and can be viewed again if the worse happens and his Switch console somehow gets lost or dropped. River.

You also have access to a growing catalog of classic retro games from older Nintendo consoles. 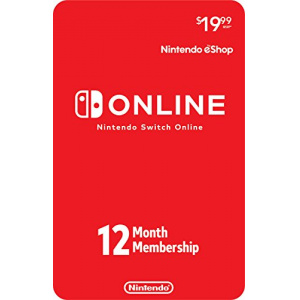 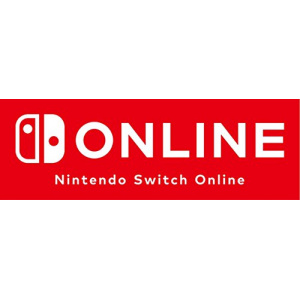 What is the Nintendo Labo?

Nintendo Lab is a system of cardboard objects that you build that interact with the Switch in innovative ways using the various features of the system’s Joy-Con controllers. For example, you can create a portable robot kit that records your in-game movements, or use the system to experience simple virtual reality games. It’s ingenious, but be careful with the youngest you will be called upon to carve out the lion’s share of the construction, which may take several hours.

Due to the required features and design of Nintendo Labo kits, they are only compatible with the standard Switch model and will not work well with Switch Lite. The OLED switch is also slightly larger than the standard model, therefore compatibility is not guaranteed.

So this is it. Nintendo consoles are a great choice for kids and parents alike, whether you want to enjoy games with the family or just want to make road trips a little more peaceful. We hope the details above will help you make the right choice to get the console and games that are right for you.