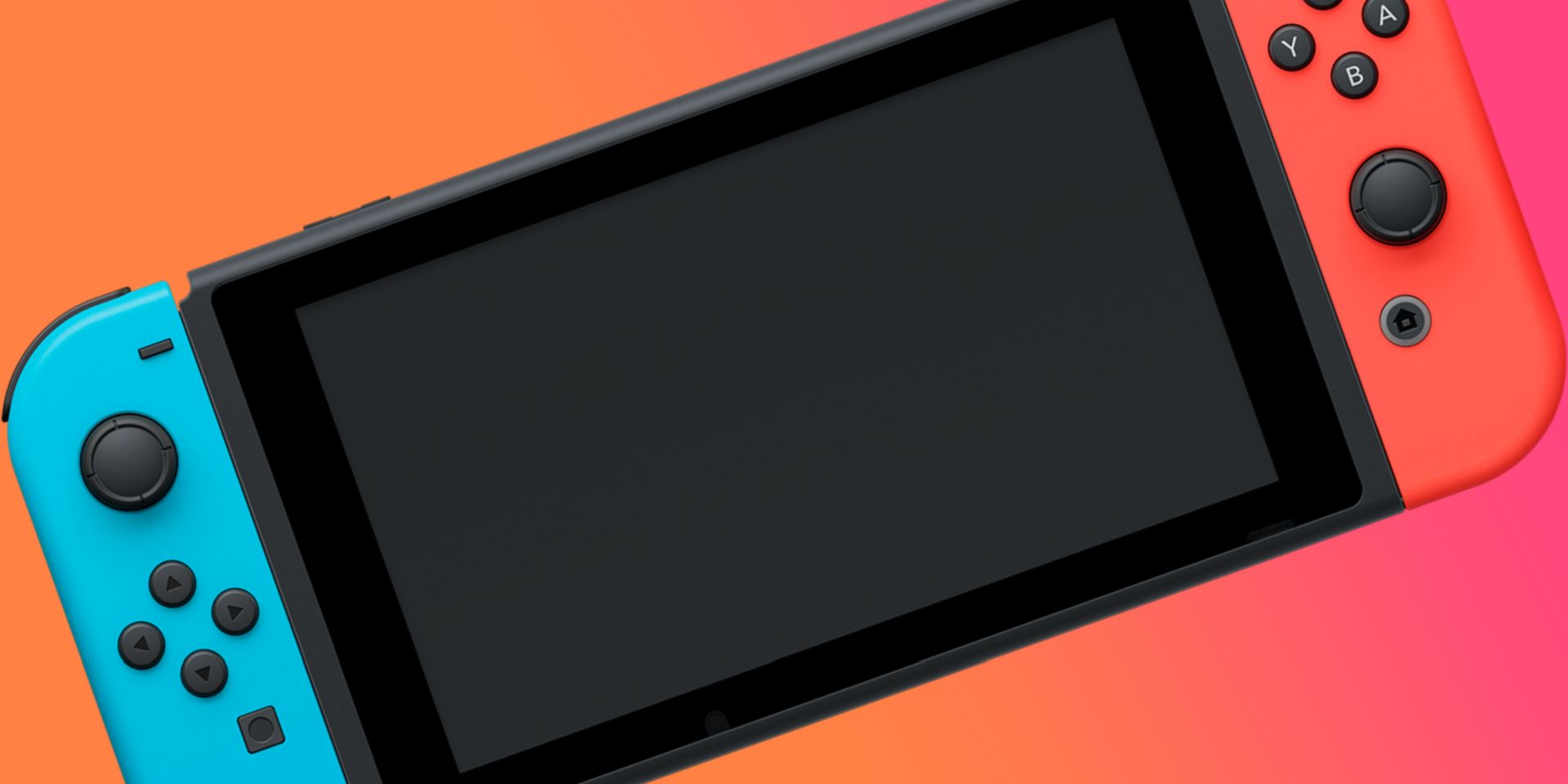 A new infographic visualizes how Nintendo’s consoles have sold over the years. The illustration covers sales from SNES to Switch.

Nintendo’s console sales since SNES have been visualized in a new infographic. While the company had a slower year compared to the past two years, there were a handful of popular first-party titles that came out in 2020. There were Paper Mario: the king of origami, Pikmin 3: Deluxe, and of course, Animal Crossing: New Horizons, Nintendo’s latest juggernaut. Besides proprietary games, there have been many indie titles on the platform this year, including Underworld, Among us, and Ori and the will of the wisps.

More recently, it was revealed earlier this morning that the cult classic Banjo-Kazooie was briefly on the Wii U Virtual Console release schedule. However, Nintendo quickly rectified the error by removing the game from online listings and said the game was added in error. Such an addition to the Wii U Virtual Console would be huge, and the beloved character duo have even been added to Super Smash Bros. Ultimate this past year.

Related: 5 Nintendo Mascots Deserving Their Own Show (& 5 That Already Have One)

As shared by Visual capitalist, Nintendo’s console sales history has been brought to light in a new infographic. The graphic stretches from the Super Nintendo Entertainment System (SNES) to the current era of the Nintendo Switch. Since the Switch is roughly in the middle of its lifespan, the console’s sales numbers are very likely to increase over the next several years. Some notable figures include Wii U’s disastrous 13.6 million units sold and Nintendo DS and Wii sales of 154 million and 101.6 million units sold, respectively. Check out the infographic below.

It was already well known that the Wii U was Nintendo’s lowest-selling console, but now video game enthusiasts can better visualize how badly the console has sold. On the contrary, they can also better understand just how monstrous the Nintendo DS and Nintendo Wii sales numbers have been. They’re absolutely colossal, even compared to nostalgic favorites like the GameCube, which sold 21.7 million units, and the Nintendo 64, which sold 32.9 million units. Additionally, the Nintendo Switch is selling remarkably well and has already overtaken the GameCube, Nintendo 64, and the original Game Boy.

As of September 30, the Switch had sold 68.3 million units, and it is on track to overtake its portable predecessor, the Nintendo 3DS, which sold 75.9 million units. It’s clear that the Switch is a real powerhouse in terms of sales, even though it has had a relatively slow year. There are probably plenty of titles Nintendo has up its sleeve right now, and fans already know that the highly anticipated sequel to The Legend of Zelda: Breath of the Wild is in development. Even though the Switch is only halfway through its journey, it has already proven to be one of Nintendo’s best-selling products.

Next: Best Video Games Of 2020 With Crossplay And Multiplayer

When will the new Apple Watch Series 7 be released?

Grant Sharples is a gaming news reporter for Screen Rant. He has also written for sites such as MTV News, The Ringer, Spin, Consequence of Sound, Paste Magazine and others. He holds an MA and BA in Journalism from the University of Missouri – Columbia. Based in Kansas City, he still plays Nintendo games and uses 75% of his brain to store knowledge from Kingdom Hearts.

Kanye West almost made a Nintendo game…how crazy would that have been?