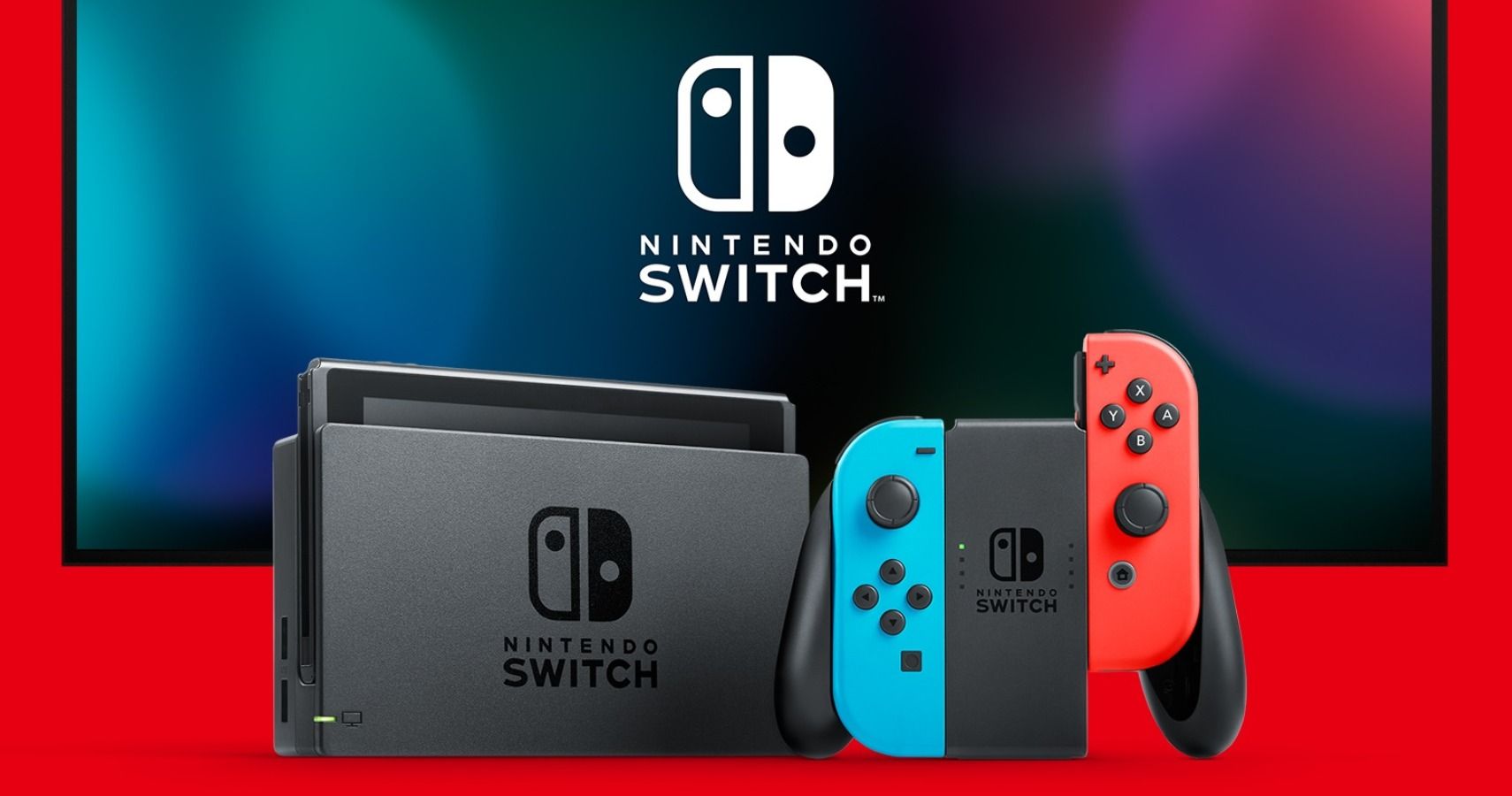 According to the recent Shareholder Q&A, it looks like Nintendo’s next console may retain the hybrid style of the Switch.

The Nintendo Switch is currently in its fourth year on the market, but fans should expect to enjoy more portable / home systems in the future.

Nintendo has divided its resources between the handheld and home console markets since the days of the original Game Boy. The problem with this strategy is that it has divided the resources of the company, which sometimes left one side of the company supporting the other, as was the case when the 3DS found a fan base, but that the Wii U has floundered in the market. Nintendo finally consolidated both sides of the business with the release of the Switch in 2017, as the system can be used as both a handheld and a home console. The Switch has seen incredible success using this approach, as it still holds up to great gaming experiences on a TV, while the portable nature of the system makes it the perfect choice for a road trip or for local multiplayer gatherings.

RELATED: Nintendo’s UK YTD Switch Sales Double What They Were In 2019

The question of the Switch’s successor was raised during a recent shareholder question-and-answer session that was transcribed into English and posted on Nintendo ‘s website. Senior executive Ko Shiata asked about the upcoming Nintendo console and how the hybrid style is constrained by hardware limitations. Shiata believes the hybrid style is here to stay.

In addition to performance aspects (higher technical specifications), Nintendo’s dedicated video game platforms are developed with an emphasis on providing a comfortable environment for consumers to play fun software. From the perspective of playing with the image displayed on a TV, we believe that because consumers can play Nintendo Switch on a TV or on the screen of the game console itself, it has significantly increased the opportunities of gaming in various scenes of their lives, compared to previous consoles. Thanks to Nintendo Switch, we have made a lot of discoveries about the place that a dedicated video game platform can insert in the daily life of a consumer. We see on social media scenes of children and their families sitting around a game console playing, giving us a renewed sense of the value of our dedicated video game platform. We will use these experiences to carefully consider what shape our future game consoles will take.

The Switch still has several years of content left, but it makes sense that Nintendo is looking to the future. The release of the PlayStation 5 and Xbox Series X is on the horizon and is far superior to the Switch in terms of hardware. Third-party developers have been successful in porting some PlayStation 4 / Xbox One titles to the Switch, but the same is unlikely to be possible for games on the next generation of systems.

The hybrid nature of the Switch has captured the imaginations of gamers around the world, especially when it comes to its performance as a portable system. It makes sense that Nintendo would want to capitalize on this aspect of the system, especially since Microsoft and Sony haven’t attempted anything similar with their upcoming consoles.

READ NEXT: Lawsuit Stops Nintendo From Talking About Joy-Con Drift

If you’re crazy about Thor from God of War Ragnarok, you don’t know a thing about mythology

People complain about the Thor from God of War Ragnarok because he’s fat. Guess what? The same was true of the real Thor from Norse mythology.

Scott has been writing for The Gamer since its launch in 2017 and is a regular contributor to Screen Rant as well. He has previously written articles on games for websites like Cracked, Dorkly, Topless Robot, and TopTenz. He’s been playing since the ZX Spectrum days, when it took 40 minutes to load a game from a cassette player to a black and white TV. Scott thinks Chrono Trigger is the best video game ever, closely followed by Final Fantasy Tactics and Baldur’s Gate 2. He claims the Wizard is his favorite Dungeons & Dragons class in public but secretly loves bards.