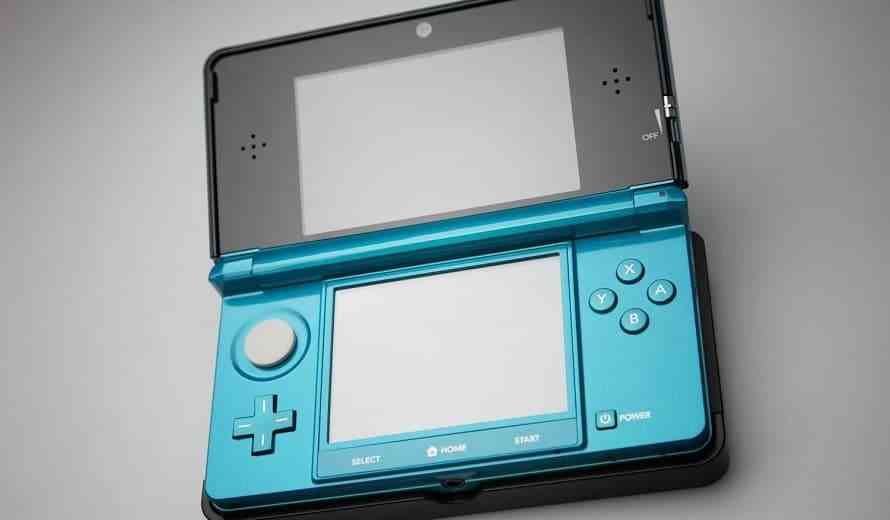 What should I do ?

If you’re a gamer and have or have access to a Netflix account, you probably have more devices that can access Netflix than you know what to do with. Let’s see, you could have Netflix on your TV, PC, phone, tablet, and just about any console from the last 10 years. Unfortunately, you will now have to remove a few of these devices from this list. As of June 30, Netflix is ​​no longer supported on any Nintendo 3DS or Wii U model.

On December 31, 2020, the Netflix app was removed from the Nintendo eShop for these consoles and six months later the service had ceased. This affects all models of both consoles, including the 3DS, 3DS XL, 2DS, New 3DS, New 3DS XL, New 2DS XL, Wii U Basic, and Wii U Deluxe. If one of these devices was your main platform for watching Netflix, you might have to join us in 2021, or 2014 at the very least.

While this might be sad news for Wii U and 3DS owners, there is a silver lining. There’s this other Nintendo product called Switch. I can be a portable console AND a TV console! AND it supports Netflix! There are also some really good games on it, if you want to use it like that. RIP 3DS. We will miss you. RIP Wii U. We barely used you.

Have you watched Netflix on any of these devices? Let us know in the comments below.