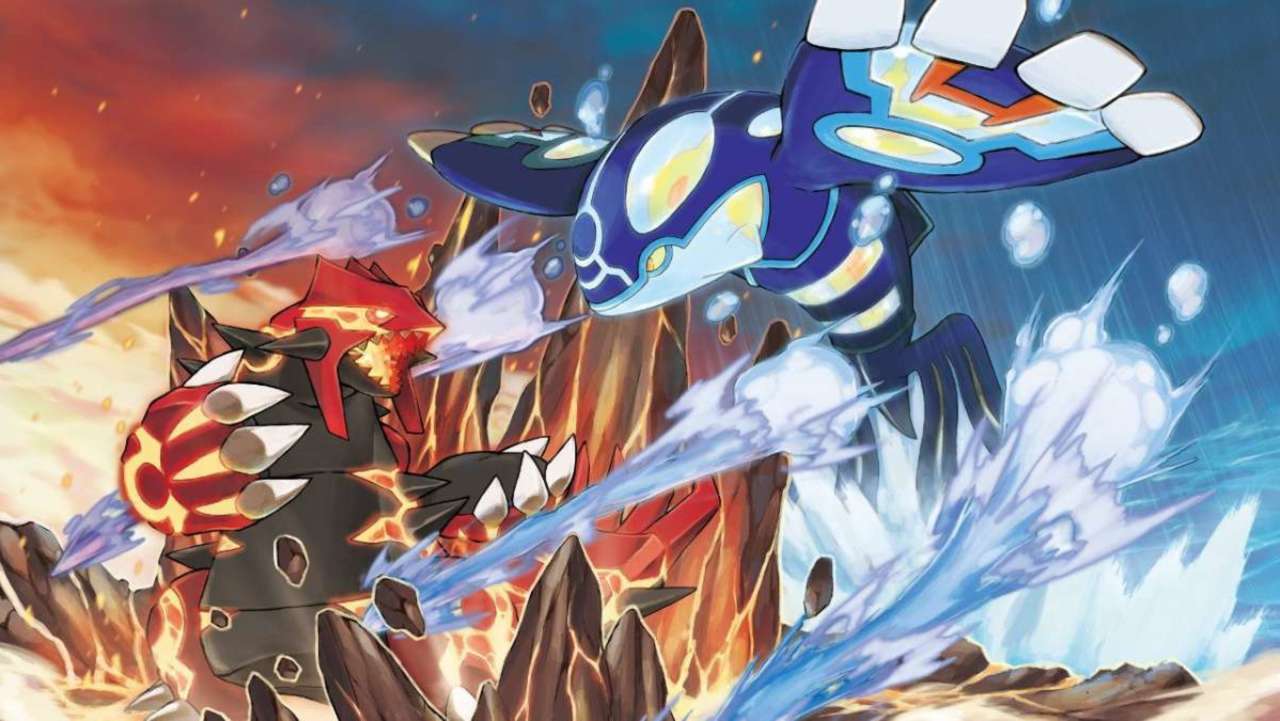 A number of European fans report that their copies of PokÃ©mon Omega Ruby and Alpha Sapphire on Nintendo 3DS have completely stopped working. The issue was originally cited on ResetEra by a poster named Kazooie. According to the poster, a group of fans in Germany have tested around 12 copies of the game, and 50% of them no longer work. Some European posters shared similar problems, while those from North America do not appear to be affected. Some posters have managed to find success by removing and replacing the cartridge, or updating the firmware of the 3DS, while other players have not been so lucky.

There are a handful of theories on the issue. A French gaming curator speculated that Nintendo’s switch from MaskRom cartridges to FlashRom cartridges was the culprit. According to @Zetsuboushitta, FlashRoms only last 5 to 15 years, while MaskRoms last 30 to 50 years. PokÃ©mon Omega Ruby and Alpha Sapphire released in 2014, and the prospect of games starting to fail so quickly is frightening! It should be noted, however, that some have disputed these figures. More and more gamers would cite these issues as well.

Another theory is that this is a soldering issue with some copies of the game, as well as other 3DS titles. In the thread, some posters cited similar issues with Persona Q. If the problem is a solder defect, it means there might be a potential solution, for those who are willing to put in the effort. It would also be a less scary scenario than massive amounts of failed carts!

For PokÃ©mon fans, the thought of losing not only a saved file, but an entire game is quite frightening! The franchise means a lot to millions of gamers around the world. Omega Ruby and Alpha Sapphire are no longer printed and the game warranties have long expired. Nothing lasts forever, but one of the reasons people still buy physical games is the fact that they can revisit these titles long into the future.

If the situation is really current, hopefully Nintendo will come out and fix it soon. For now, Pokemon fans may want to check out their own copies to see if they are having any issues. Hopefully the problem is fixable, and on the small side.

Have you had any problems with your 3DS games? Are you worried about losing your PokÃ©mon games? Let us know in the comments or share your thoughts directly on Twitter at @Marcdachamp to talk about everything related to games!