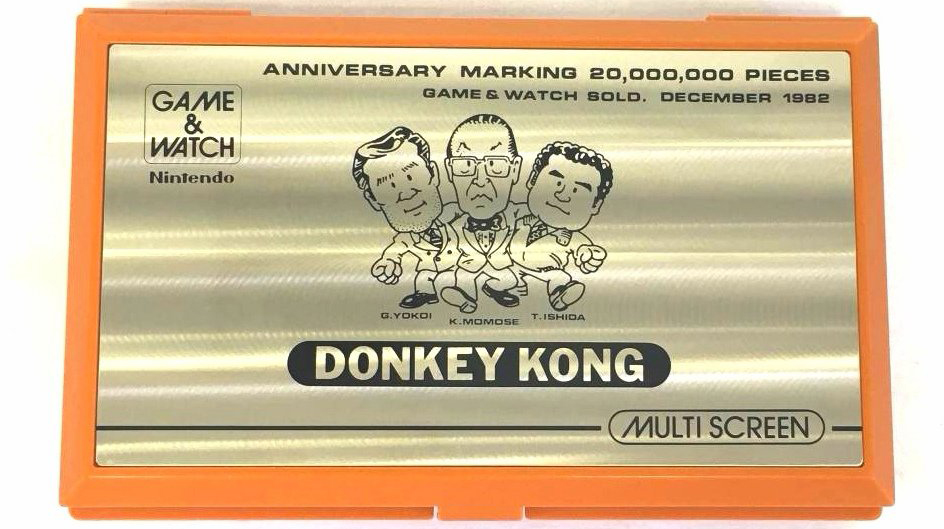 We’ve seen several overpriced tech items come up for auction over the past couple of years, from a sealed copy of Super Mario Bros. sold for $2 million to a rare iPhone 11 Pro with a visible cosmetic flaw costing $2,700.

Even a Among us Shaped Chicken McNugget sold for almost $100,000. However, what we have here is for an item that may be underpriced at auction.

About this Game & Watch, yes it is extremely rare, and compared to some other recent video game prices, the final price paid is very low. This piece is museum level (1/3) https://t.co/aKsDgbMDcP

A rare version of Nintendo’s Game & Watch, a handheld single-game device from the early 1980s released before the company entered the home console market, recently sold at auction for US$9,100 (about C$11,455) on Yahoo Japan. This device is unusual because it was commissioned by Gunpei Yokoi, the creator of Game & Watch after Nintendo sold over 20,000 million handheld units in 1982.

According @beforemario, a blog dedicated to Nintendo toys and games from the mid-1960s to early 1980s, the illustration on the handheld was by designer Makoto Kano. It represents Gunpei Yokoi, programmer Hiroshi Momose and sound engineer Naoto Ishida.

Also, what makes the handheld even more unique is that it’s unclear how many were made.

“Were there only three (one for each of them) or [was] is this a limited thing that nintendo has made and sold/given away? There are maybe 50? Maybe Nintendo has a pallet in their warehouse. It’s just hard to know because there is very little information. If I had to guess, I’d say there were more than three, but again, just a guess,” says John Hardie, director of the National Video Game Museum, Frisco, Texas, in a statement given to ArsTechnica.

According Ars-TechnicaVintage Game & Watch handhelds range in price from around $50 for the unboxed ordinary ones to nearly $2,000 for the rare ones, like the Balloon Fight variant.