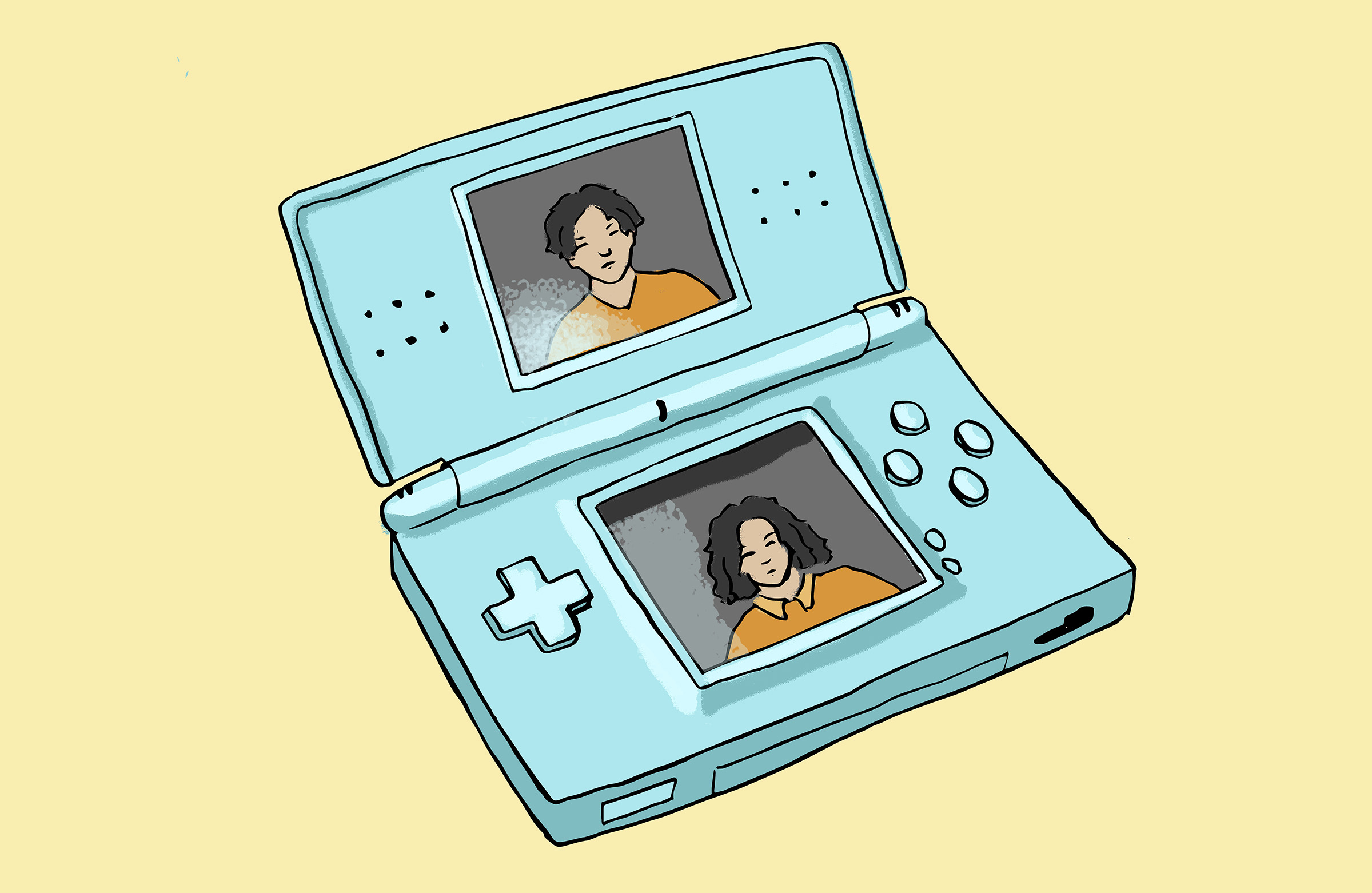 I have a confession to make: I’m not a fan of my birthday. Birthdays are just an excuse for my tight-knit family over 20 to come together. As grateful as I am, the annual party conjures up memories of stares as I sit in the middle of the circle, each measuring how appropriate my reaction is to each gift – a nightmare scenario for someone who hates being the center. attention.

Despite my loathing for the annual occasion of June 22, there will always be at least one birthday that I won’t forget. It was that glorious summer of 2006 when I received my first video game console. I gaped open-mouthed at the distorted reflection of my tiny face on the screen of my brand new ice blue Nintendo DS Lite, not yet knowing how much that would affect my life.

Although memories of my childhood are fuzzy, some of the brightest moments I can remember from this year revolve around â€œPokÃ©mon Diamondâ€. Looking back, I’m sure my dad was annoyed by my constant pleas for help beating a game he had no idea how to play, especially as we made the long drive from Michigan to Virginia. The remake of “PokÃ©mon Diamond” comes out in November, and I can’t help but remember the kindness my father showed instead of the annoyance, and my grandfather’s genuine interest in the monsters that are. appeared virtual grass.

Now that I’m an adult taxpayer, I wonder how far my mom had to go to finally get us a Wii a few years later when we could barely afford three meals a day. I was nine, extremely shy, and struggled to connect with my classmates at school, but my evenings were spent starring on the show, beating each of the girlfriends’ high scores. my mom in “Just Dance”. My parents tell me I was more of a little charmer, offering boxes of juice to my dad’s guests and standing on counters to change the song on my mom’s speaker while she cooked for everyone else. she knew. Of course, cuteness never lasts, but even though I crawled into a shell of fear and awkwardness as I reached middle school, Nintendo was by my side.

Throughout my pre-teen years, I was glued to my purple 3DS, playing the “Professor Layton”, “PokÃ©mon X” and “Phoenix Wright: Ace Attorney” series. 11-14 years old aren’t exactly the happiest times in anyone’s life, but these were the years when I made my first real best friend, thanks to a mutual love for puzzle games. Sleepovers and recess were all about solving mysteries, debating the starting PokÃ©mon, choosing and discussing favorite characters. This friendship sparked a realization that changed my life: I am never the only one like me. Of course, I wasn’t involved in sports or religious activities like my classmates, but together my best friend and I could be an unstoppable team in our fantastic digital worlds.

Then, one day, my 3DS was no longer there. Whether he got lost in one of my many moves or at an airport I can’t remember, his absence began a nearly decade-long break with the game.

The school was extremely busy. Between three groups, a choir, a theater club, double registration and an attempt to have a social life, I have regularly experienced burn-out. I was also drawn to the habit of constantly using social media which took a toll on my mental health and time management skills. At the end of the day, I thought I had no time to play. I considered video games a part of my childhood that I had to sacrifice, and none of my friends were interested in games either, so I went with what was popular. The games I was able to play were games that I had seen online that required little or no time.

After two years in college, I was in the best mental shape since childhood, falling in love and learning to finally get back to my schedule. One of my boyfriend’s biggest hobbies is gambling, and we played “Undertale” together on one of our first dates. He showed me a trailer for “Animal Crossing: New Horizons”, and I fell in love with his adorable appearance. Next thing I knew, I had the special â€œAnimal Crossingâ€ Switch edition with a copy of the game â€œThe Legend of Zelda: Breath of the Wildâ€ and something from a familiar franchise – â€œPokÃ©mon: Swordâ€. I was completely immersed in the world of video games thanks to warm and nostalgic childhood memories.

It wasn’t exactly a quick descent. I started with a few hours of Animal Crossing, which turned into several hours a day thanks to quarantine. “Breath of the Wild” didn’t click with me at first, but my boyfriend encouraged me to keep playing. Now, it’s one of my favorite games of all time, and it opened my eyes to whole new genres. Of course, there was my first love, â€œPokemon,â€ which I instantly became obsessed with and blown up before other games even had a chance to enter my mind. As my quarantine continued and the world grew more and more virtual, I had the time and energy to dig deeper into the game.

I have branched out into almost all genres and all consoles; I won my first platinum trophies on my PlayStation 5 and invested over 100 hours in games like â€œPersona 5 Royalâ€ and â€œBreath of the Wildâ€. When I listen to my boyfriend talk about his childhood afternoons glued to his GameCube, I think back to my new experiences with video games and feel closer to him.

Over the past two years, I have learned something valuable about hobbies. No matter your level of interest, your experience, or the amount of your investment, sometimes life can get in the way of the things you love. I have also encountered this with my other hobbies; revising poetry is a never-ending process, and embroidery takes a lot of patience. However, if you like something, it’s worth a try even when you think you’ve hit an insurmountable hurdle. Losing my 3DS was unfortunate, but what kept me from playing the most was myself.

I turned 21 in June, this time with no fanfare – just my boyfriend and I watching a movie in our apartment. At the time of the gifts, there was something to be thankful for, but there was one gift that I will never forget. When I unboxed a perfect little Ice Blue DS Lite, with some of my favorite games in the box, memories of the past 15 years filled my mind. I held it, noticing how big my hands had grown, how different the reflection of my face looked on the screen, and found myself crying.

I can’t imagine a future without playing now. It’s my biggest hobby and one of my favorite ways to connect with others. Four years ago, I never imagined I would write about games for the Michigan Daily. As graduation draws near and the only thing I’ve known for 16 years draws to a close, I can finally see some connections that have helped me along the way. I started my school career with video games being a big part of my life, and as I graduate and this chapter ends, I can happily say that I never intend to make them. let go again.