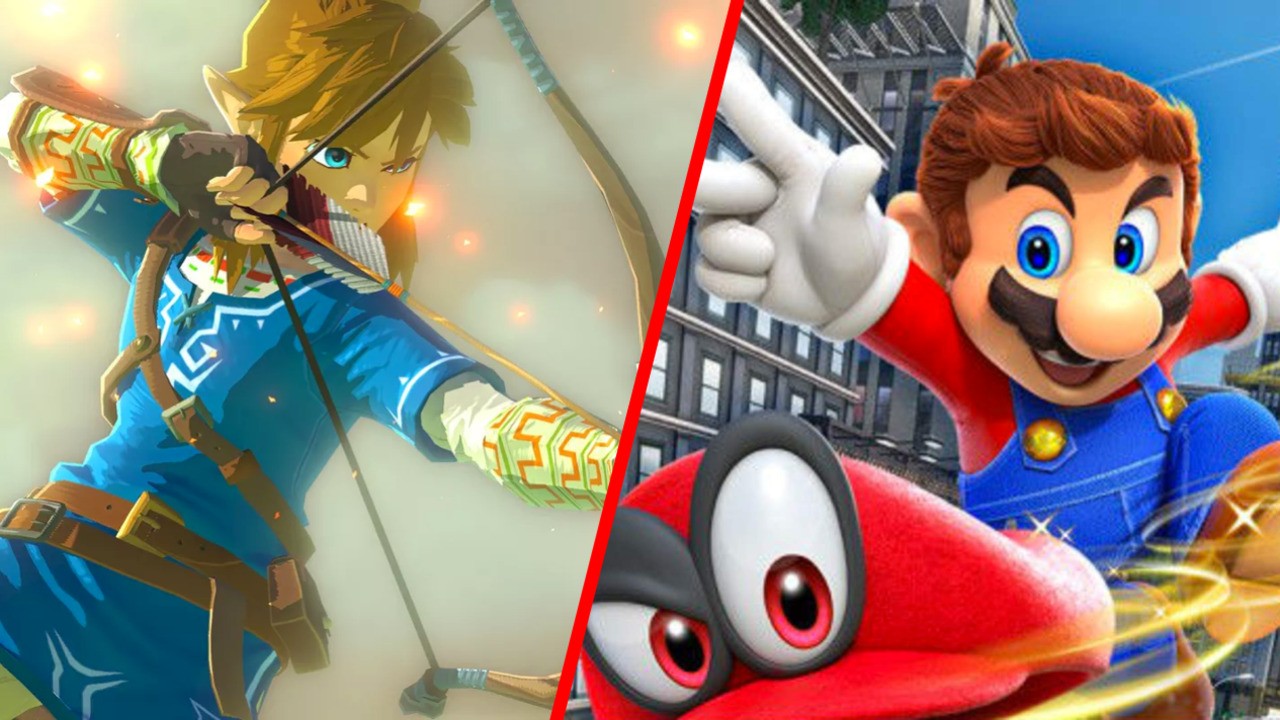 Update: The Nintendo of America Game Awards sale is coming to an end, so consider this your final warning if you are hoping to take advantage of the delicious digital discounts featured below.

All offers seen in the following image will expire at 11:59 p.m. PT on Thursday, December 17. Hop on the eShop and save a few cents while you still can!

The sale will begin at 4 p.m. PT – so during the show itself – and will include games like Fire Emblem: Three Houses, Raji: An Ancient Epic, Ori and the Will of the Wisps, and CARRION. There will also be other offers, of course, but we won’t know which titles will be discounted until the sale begins. So far, the sale has been confirmed for fans in North America.

If you’re reading this after the sale start time, be sure to head over to the eShop to see all of the deals for yourself. And remember, a brand new Super Smash Bros. Ultimate will be unveiled during the Game Awards presentation.