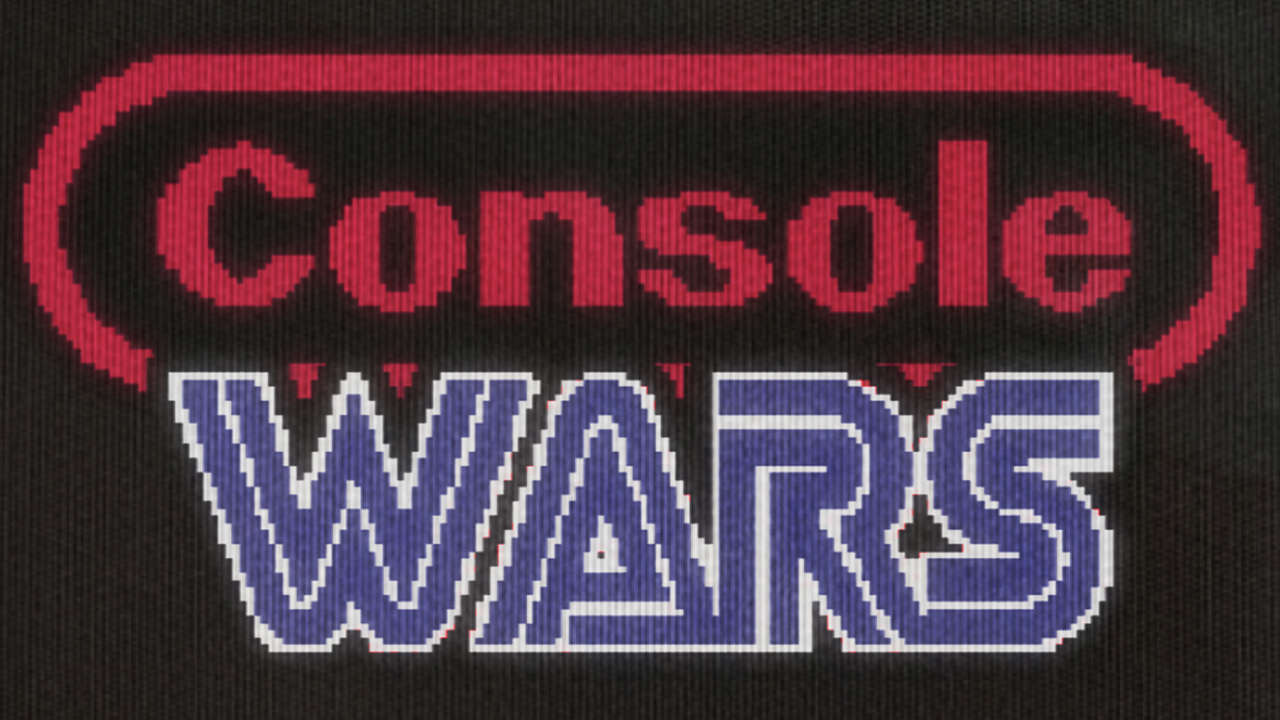 During the 90s, two video game companies were engaged in a war. Nintendo and Sega were fighting for consumer money. Now, a documentary on the battle, giving viewers a glimpse of the inside, debuts later this month, and the first trailer has arrived.

In Console Wars, viewers will finally have an answer to the age-old question “Is Sega doing what Nintendo isn’t doing?” The documentary will arrive on CBS All Access – owned by ViacomCBS, the parent company of GameSpot – on September 23, and you can check out the first trailer below.

The film follows the story of Sega and Nintendo in 1990, two of the world’s biggest video game companies trying to outdo themselves. â€œFor the very first time, the men and women who fought on the front lines for Sega and Nintendo are discussing this battle that defined a generation,â€ one synopsis read.

The film was an official selection of the 2020 SXSW Film Festival. It is directed by Jonah Tulis and Blake J. Harris, and Harris is the author of the novel of the same name. Console Wars is produced by Evan Goldberg, Seth Rogen, James Weaver, Josh Fagen (Point Gray Pictures) and Scott Rudin and Eli Bush (Scott Rudin Productions) are executive producers, and Julian Rosenberg (Circle of Confusion), Doug Blush (MadPix) Movies) and Katie Mustard.