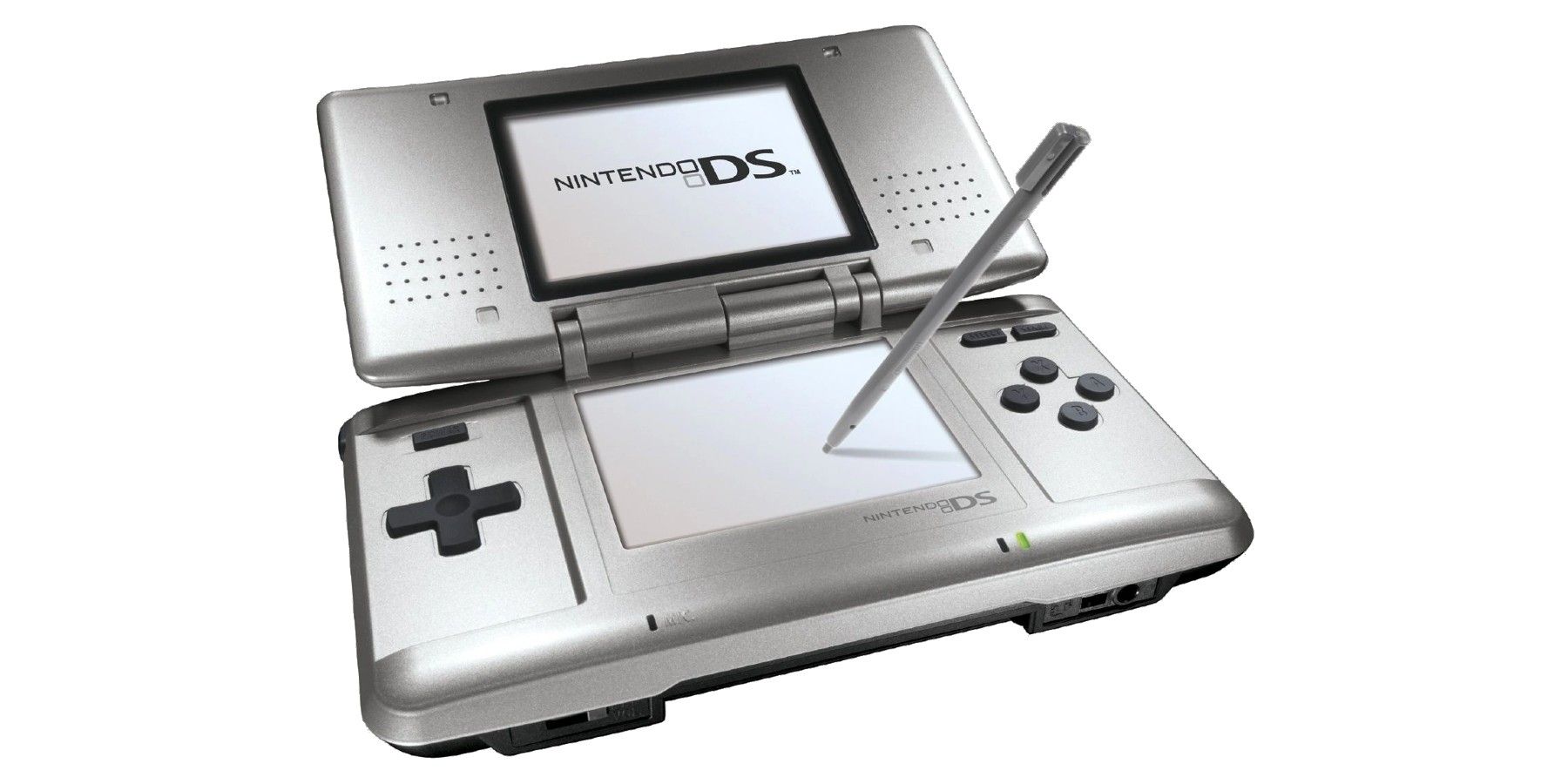 Over the past two decades, Nintendo has developed and sold several unusual video game consoles that have changed the way people play games. While some of these new models, such as the Nintendo Virtual Boy, failed to attract many gamers, others found success in the industry. One such innovative and well-received product was the Nintendo DS from 2004.

Following the success of the Game Boy Advance, Nintendo chose to reinvent its portable design by introducing a dual-screen display with the Nintendo DS. This new feature has given players additional functionality across a wide range of titles, such as Super Mario 64DS and brain age, Just to name a few. Additionally, the bottom screen was a touchscreen that gamers could use while playing many games. These unique design elements were a big factor in helping this handheld system become one of the best-selling consoles in history. Recently, a gamer decided to pay homage to the classic handheld by creating their own home version.

In a post on Reddit, a user known as MikeDubbz shared several images of a recent DIY project he did. However, this was no ordinary project as they revealed that they had created a working Nintendo DS out of random tech products. Specifically, they had used a Galaxy Z Flip Phone and a pair of Nintendo Joycons. Additionally, they created a 3D printed adapter to hold the assembly together. When combined, the results were impressive and led the creator to dub the DIY console the “Z Flip DS”.

Along with showing the build in some images, MikeDubbz provided some additional details on the custom console. According to the creator, they used the DraStic emulator to allow the Joycons to work with the smartphone. Additionally, they noted that this emulation allowed them to remap commands. Although they admitted that the system was complicated to operate, they claimed that it was closer to the authentic DS experience compared to PC emulation.

Ever since MikeDubbz posted this homemade Nintendo DS on Reddit, many in the gaming community have taken notice of the odd design. With over 2,500 upvotes in just a few days, many were impressed with the practicality of the DIY system. Among the comments, praise was given to the use of Joycons for controllers. Moreover, many were amazed by the ingenuity of the creator. “I’ve had an az flip for about 4 months now, and this idea hadn’t occurred to me until now,” Revolver_Ocelot66 posted on Reddit.

While this creation may be hard to top, it’s not the only fan-made video game console design on the internet. For example, another gamer previously decided to make a custom SNES Switch dock. As time goes on, it will be interesting to see if even more DIY consoles design a share with the community.

Amouranth returns to Twitch after a 3-day ban

Twitch is overturning its fifth ban against popular streamer Amouranth, allowing her to return to the streaming platform after just three days.

I like a variety of games, but I really like platformers. I’m also a big fan of Halo and Apex Legends. When I’m not playing my favorite games, I often listen to their soundtracks. I have a degree in English from the University of Toledo.

Random: Build your own Nintendo DS with Joy-Cons and a Samsung Galaxy Z Flip