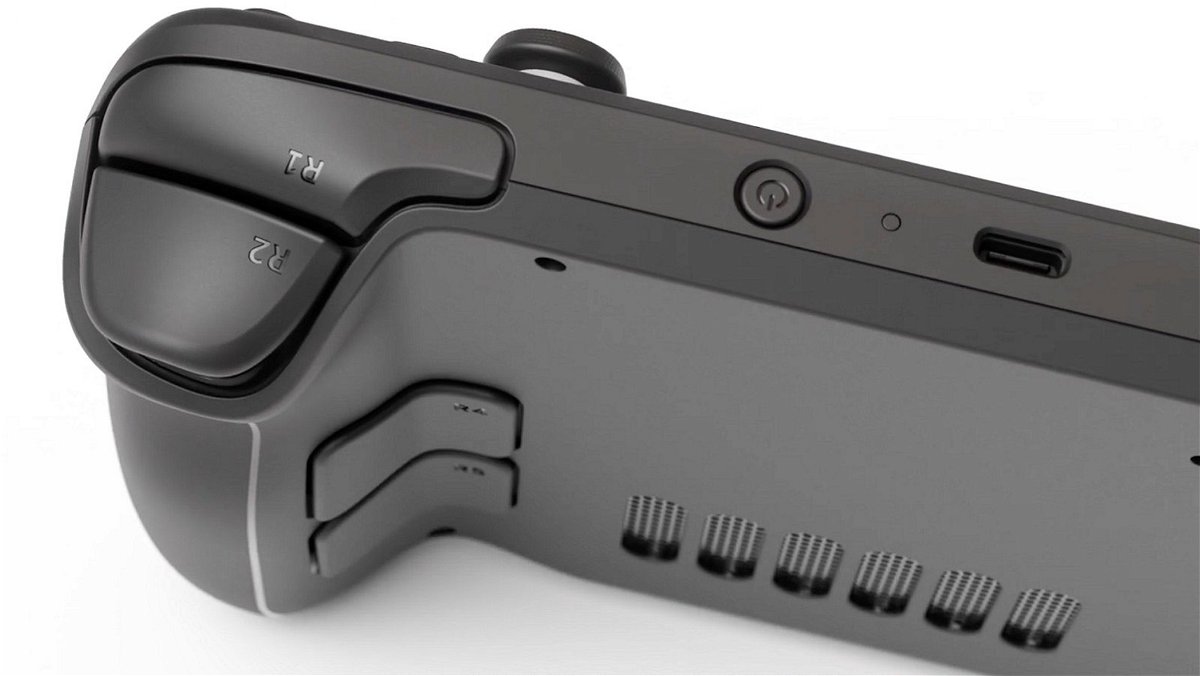 Steam Deck is a versatile gaming PC, and it’s been proven time and time again since its initial launch earlier this year. However, one avid fan recently made an amazing crossover of Valve’s hit gadget with a retro gaming tech product, reinforcing that fact even further.

Old Nintendo hardware is still popular among crazy fans who like to make them relevant in modern times. One such gaming enthusiast used the very old Game Boy camera with the Steam Deck 2022 laptop. Not to mention they managed to do that too.

For those unfamiliar with this technology from decades ago, the Nintendo Game Boy Camera was first released in 1998. It was released as a handheld camera for gamers to use. Its main purpose was to take grayscale photos. It also offered options to modify them or even create original designs. Players could transfer images from one GBC to another.

When the world didn’t even know the term selfie, Nintendo offered a front-facing camera on this device for users to take pictures of themselves. Guinness recognized it as the world’s smallest digital camera in 1999.

Production of this pocket camera ceased in 2002.

Meanwhile, a retro gaming enthusiast has just resurrected the Game Boy camera using it in a unique way.

A user named emil10001 managed to attach the pocket camera to his Steam Deck to get it working. Posting a video of the amazing build, they showed how the GBC works as expected while attached to the Steam Deck.

While the quality of this type of crossover isn’t great, the experience is still quite appealing. It also shows how compatible Valve’s portable gaming PC is, even with a tech product from 1998.

In other news, Nintendo is currently gearing up to release the next batch of its ambitious titles in 2022. With Xenoblade Chronicles 3, Splatoon 3, and Pokemon Scarlet and Violet, the lineup looks pretty solid.

What do you think of Nintendo’s upcoming launches? Are you excited about them?

Also, what do you have to say about the breathtaking Steam Deck experience?

Don’t forget to share your views. Let us know in the comments.

Ark 2 Switch release date: is it coming to the Nintendo console?