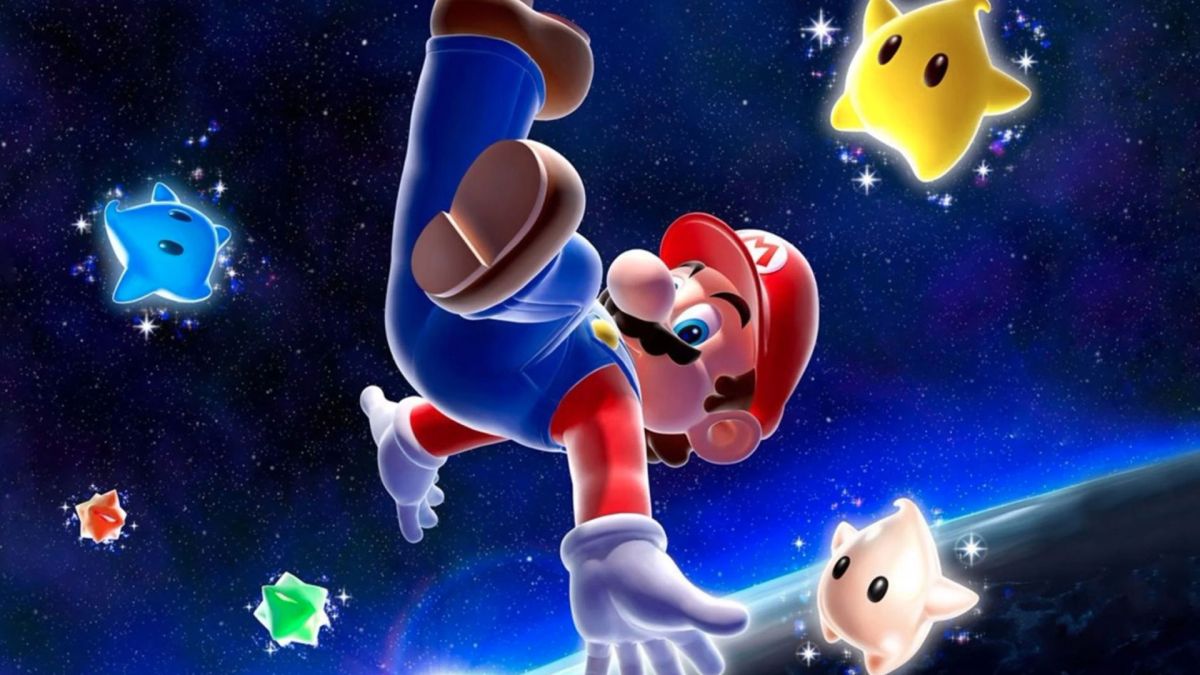 Super Mario Galaxy has been ported to the Nintendo DS, thanks to a few dedicated fans.

In fact, it turns out that this “port” of the Nintendo Wii game running on DS is actually more of a remake. This is because the four developers behind the version of the game actually use a custom game engine to run Super Mario Galaxy on DS.

â€œAfter working on the engine for the past few months, we are now able to create playable levels,â€ read the description of the video on YouTube. “Everything you see in this video, including the audio, works on real hardware. Yes, we are aware that a lot of sound effects and the like are missing.”

This is a truly impressive feat of engineering on the part of the four developers. For those unfamiliar with the game itself, this is the third 3D game in the Mario series, taking players on various adventures across the galaxy at the behest of Rosalina. It’s an absolutely awesome game and one that is recognized as one of the best in Nintendo’s iconic series.

While Super Mario Galaxy was confined to the Nintendo Wii since its launch in 2007, it was ported to the Nintendo Switch last year in 2020 in the Super Mario 3D All-Stars Pack. This was part of Nintendo’s celebrations for Mario’s 35th birthday, and while Galaxy was originally available for purchase as a bundle with Super Mario 64 and Super Mario Sunshine, the bundle is unfortunately no longer available, because it was removed from the list by Nintendo. earlier this year in March.

Hoping that Nintendo plans to relaunch all three games ported to Nintendo Switch at some point in the future, or Switch players will find it hard to find out about Mario’s story for themselves.

For a preview of Nintendo’s upcoming games list, head over to our upcoming Switch games guide to learn more.