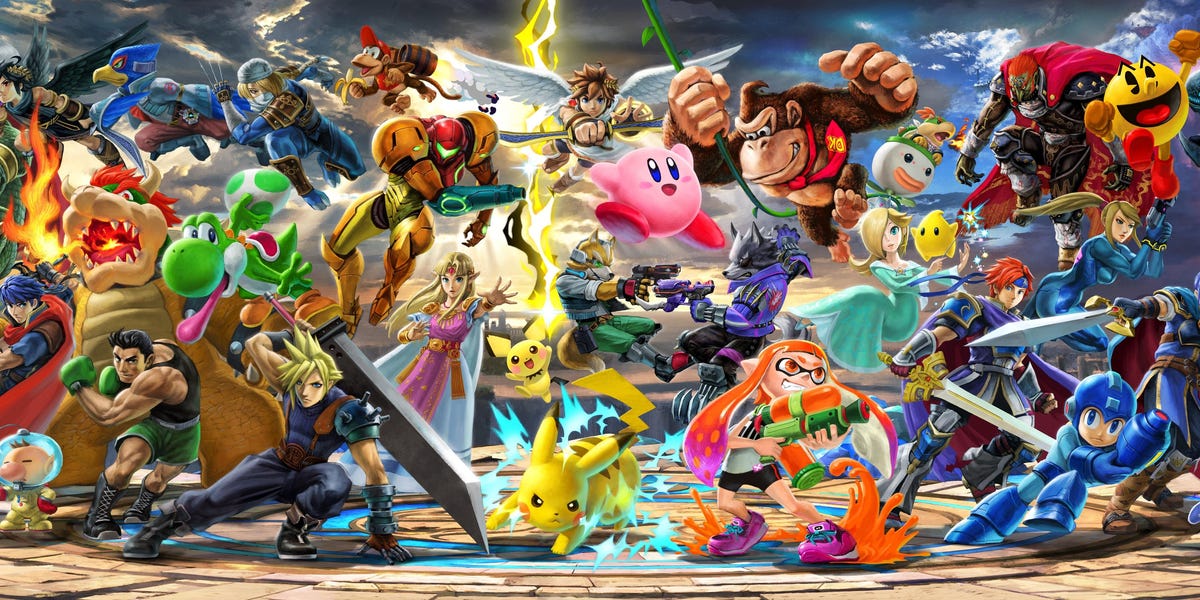 After shipping over 12 million copies in less than two full months, “Super Smash Bros. Ultimate” is now officially the best-selling Nintendo game of all time.

“Super Smash Bros. Ultimate” is a fighting game for Nintendo Switch, featuring over 70 playable characters from successful video game franchises and an incredible variety of game modes. It is the last game in a series with a rich history among fans; the “Super Smash Bros.” community is passionate, competitive and constantly engaged.

Only “Mario Kart 8 Deluxe” and “Super Mario Odyssey” have sold more copies so far, with 15 million and 13.76 million units shipped respectively. “The Legend of Zelda: Breath of the Wild” launched alongside the Switch in March 2017 and has sold 11.68 million copies to date, placing it just behind “Smash Ultimate”.

With “Super Smash Bros. Ultimate” helping to increase Switch sales, Nintendo enjoyed its most successful holiday season since 2009, when the Nintendo Wii and DS dominated the market. Nintendo has sold over 32 million Switch consoles and plans to ship 35 million units worldwide by the end of March. To put the success of the Switch in perspective, Nintendo’s previous console, the Wii U, only sold 13.56 million units worldwide during its 5-year lifespan.

Nintendo plans to continue releasing new characters for “Super Smash Bros. Ultimate” until February 2020 and will fund development by selling a season pass for the next six downloadable fighters. The company also plans to hold a series of online tournaments, a rare foray into esports for Nintendo.

The Switch is still a relatively young console, so it’s likely that “Super Smash Bros. Ultimate” will remain popular for years to come. Becoming Nintendo’s best-selling game of all time, however, will be a tall order; first place belongs to Wii Sports, the game that comes with Nintendo’s best-selling home console, the Wii. Nintendo has reportedly sold 82.86 million copies of Wii Sports and 101.63 million Wii consoles.

‘Minecraft’ for the new Nintendo 3DS receives its latest update, but also its biggest