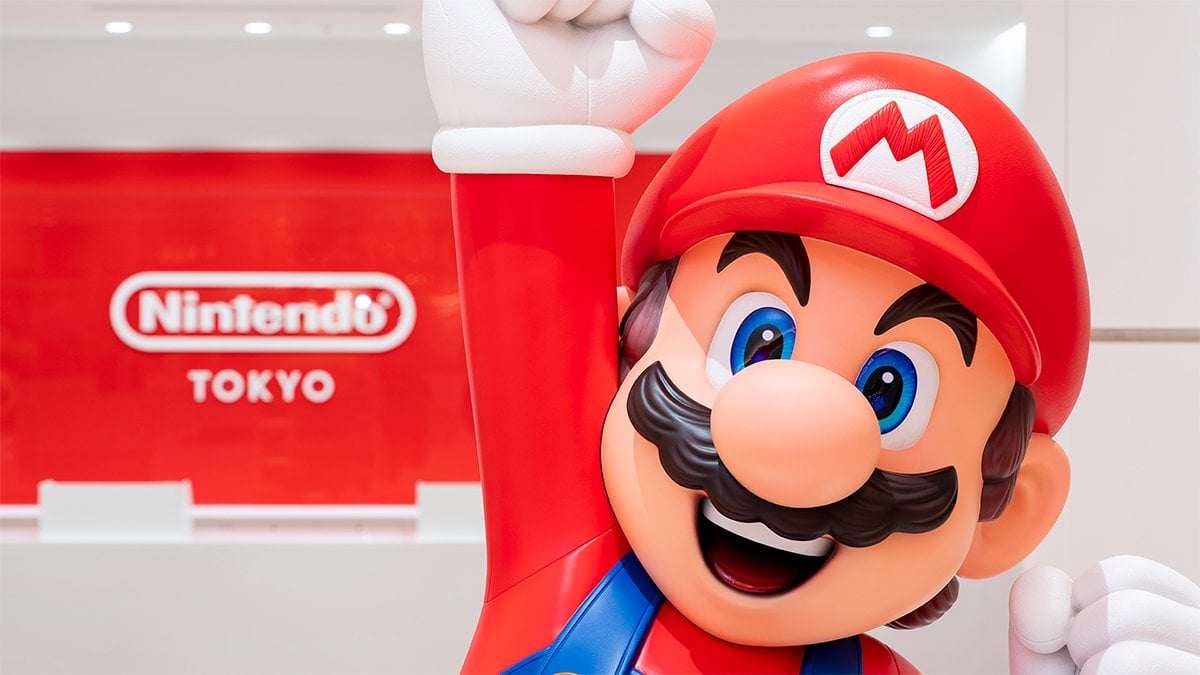 The Nintendo Switch has now shipped almost 80 million consoles worldwide, which means that it has officially surpassed the lifetime sales of the Nintendo 3DS (76 million).

Only the Wii (101.6 million), Game Boy (118.7 million) and Nintendo DS (154 million) sold more units than Switch, according to the company’s latest financial results for the three months ending 31. December 2020.

In the first nine months of its current fiscal year, Switch shipped 24 million units (including 16.7 million normal Switch consoles), according to Nintendo, which represents the console’s most successful period and an increase of more than a third year. over-year. 11.5 million consoles shipped in the three months ending Dec.31.

Nintendo has raised both its hardware sales target for the year from 24 million consoles to 26.5 million by the end of March, and its revenue forecast to $ 15 billion.

According to Bloomberg, Nintendo chairman Shuntaro Furukawa told investors that the company currently has an adequate supply of components despite industry-wide shortages.

The third quarter period (October – December 2020) was Nintendo’s second best quarter ever in terms of revenue and profit, with operating profit of $ 2.2 billion. Only the third quarter of 2008 was better due to the huge popularity of the Wii and DS at the time.

In total, Nintendo said Switch now has 29 million titles sold, including 20 Nintendo titles and 9 titles from other software companies.

Animal Crossing: New Horizons continued its impressive sales streak with 5.14 million copies shipped in the three months to December 31, bringing cumulative sales to 31.18 million. Only Mario Kart 8 Deluxe shipped more on Switch to 33.41 million (an increase of 4.42 million over the three-month period).

As noted by Daniel Ahmad, analyst at Niko Partners, New Horizons figures mean the game topped Nintendo Switch hardware sales in 2020. Up to 39% of Switch users own a copy of the game.

Digital sales were $ 806 million in the third quarter (and $ 2.4 billion for the year), which is an increase of more than 50% year-over-year. These figures also cover DLC content, Switch Online subscriptions, and download-only software. Digital sales accounted for 32% of total software sales.

During a private question-and-answer session, Nintendo reportedly issued a lukewarm denial to reports that it was planning to release an improved Nintendo Switch model this year.

The platform owner has reportedly said that in terms of hardware, it has “no new model plans beyond” the upcoming Super Mario and Monster Hunter editions consoles slated for February and March, according to an analyst based. in Japan. David Gibson.

By comparison, during last year’s third quarter results, Nintendo said it had no plans to release a new Nintendo Switch model in 2020.