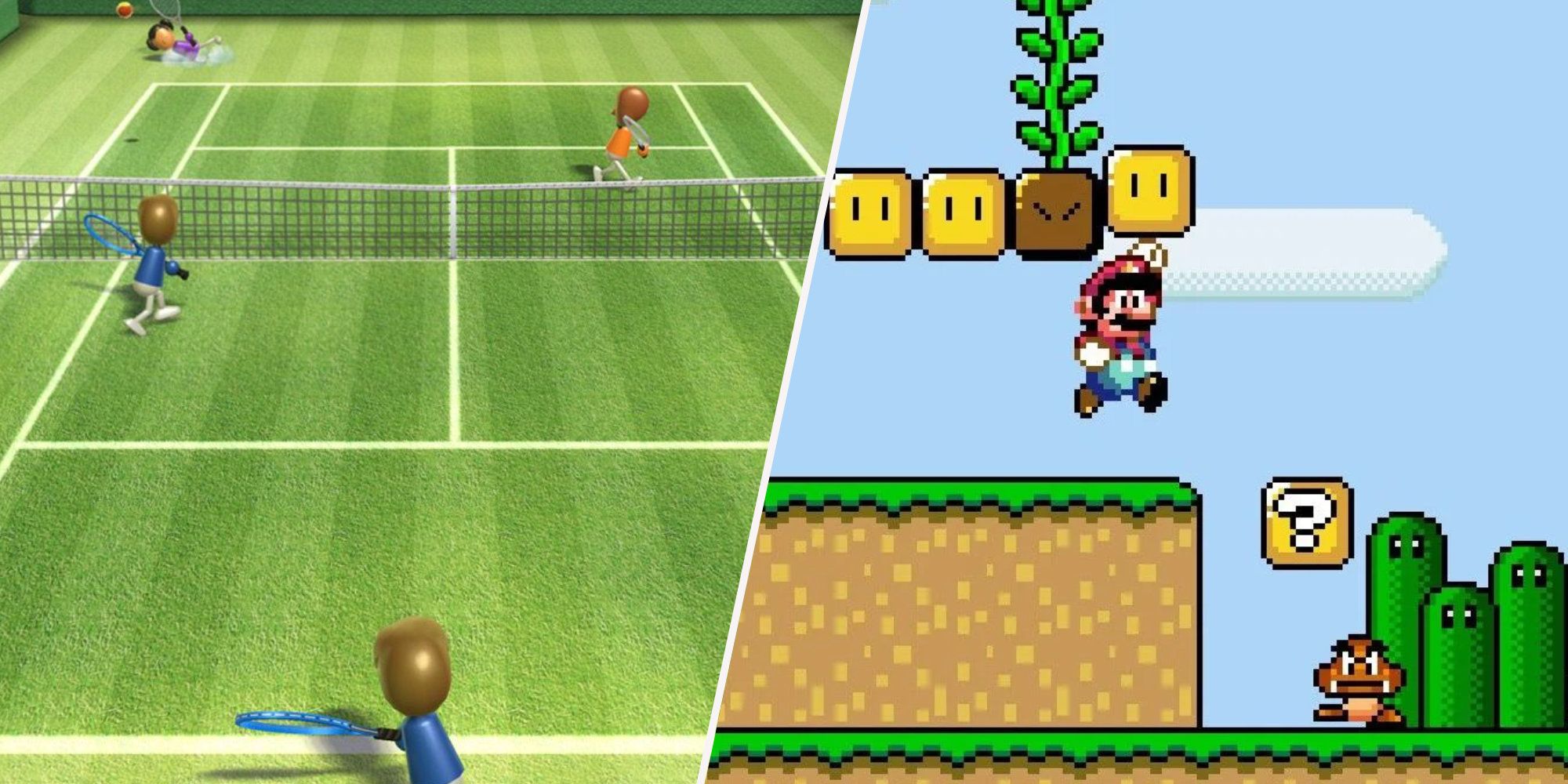 The best launch title for every Nintendo console, in order of release

Nintendo’s relevance in the gaming space cannot be overstated. We see their legacy today and it is a legacy that continues to grow. Of all the hardware the company has released, Nintendo has seven main consoles from the NES to Nintendo Switch.

The following list reveals the best launch title for each of them. It’s no surprise that most of these are from heavy hitters like Mario or Zelda, but younger players might see a few surprises. Keep in mind that not all of the best titles on the system came out on the same day as the console, so gamers have had to hold back with less conventional games in the meantime.

Unfortunately, record keeping and game preservation weren’t a high priority in the mid-1980s. As a result, it’s hard to say exactly when the Super Mario Bros. original came out. Many sources indicate that it is launched alongside the console, while others contradict this claim.

The console itself didn’t hit test markets until 1985 before seeing a wider release later. Either way, Super Mario Bros. was the first game to really show why the NES was so special. It revolutionized game design, made Mario a household name, and started a legacy that continues to this day. Fortunately, there are many more ways to play this game today than buying a console that’s almost forty years old.

In North America, Super Mario World came with the purchase of the console. It’s nothing new to get a game with the console, but just imagine how nice it is to get one of the best 2D platformer games ever.

As impressive as Super Mario Bros. 3 was the swansong of the NES, Super Mario World was nothing short of amazing to watch, really showing the edge the console had over its predecessor. Second is F-Zero, which also showcased the awesome Mode 7 capabilities of the SNES.

Although not the first console with 3D capabilities, the Nintendo 64 revolutionized space with its analog stick. Super Mario 64 was released alongside the console to show other games how to do 3D properly. Not only was it beautiful to see, but the gameplay was absolutely flawless.

It would take years for other games to catch up when it came to moving around 3D space. The game was later re-released on Nintendo DS, but the lack of an analog stick brought the game down. It was satisfying to see a re-release on Nintendo Switch, but the limited release was criticized.

The GameCube had a curious launch lineup. Many were puzzled by the lack of a proper Mario game with the system, a first in the company’s history. While Luigi’s Mansion is doing well, Star Wars Rogue Squadron 2: Rogue Leader was a far more impressive technical showcase for the system.

The graphics were realistic and way beyond what could be done on a PS2. Even though the sequel is a worse game – mired in awkward walking segments – it includes the entirety of Rogue Squadron 2 as a local co-op experience. Graphics are also improved in this version.

The Nintendo Wii was a huge gamble that ultimately paid off for the company. The pack-in game, Wii Sports had to prove the viability of a console primarily based on motion controls.

Related: The Longest Wii Games & How Long They Take To Beat

The intuitive controls have helped people who have never touched a game have fun. More importantly, it worked well and felt good to control. Third-party games struggled to adapt to the single controller, but the Wii had some incredible first-party masterpieces like Super Mario Galaxy and Legend of Zelda: Twilight Princess.

Nintendo has gone from a massively successful console to one of the most notable clunkers of the decade. The Wii U’s poor marketing and low range led to its untimely demise. It had 23 launch titles, but most of them were ports of older third-party games.

New Super Mario Bros. U is a good 2D platformer, but it doesn’t do anything groundbreaking with the series either. A more interesting Mario game will be released on console a year later with Super Mario 3D World.

The Nintendo Switch brought Nintendo back in full force with a hybrid console capable of playing the same games in the living room and on the go. The Legend of Zelda: Breath of the Wild proved the system’s capabilities by being by far the most magnificent game on a handheld console at the time.

It’s more than just a technical marvel; Breath of the Wild is often considered one of the best games of the decade, if not all time. It takes over a hundred hours to really see all there is to see in this game, which should keep you busy until the sequel is released.

Next: Weird Details You Never Knew About Zelda’s Epona