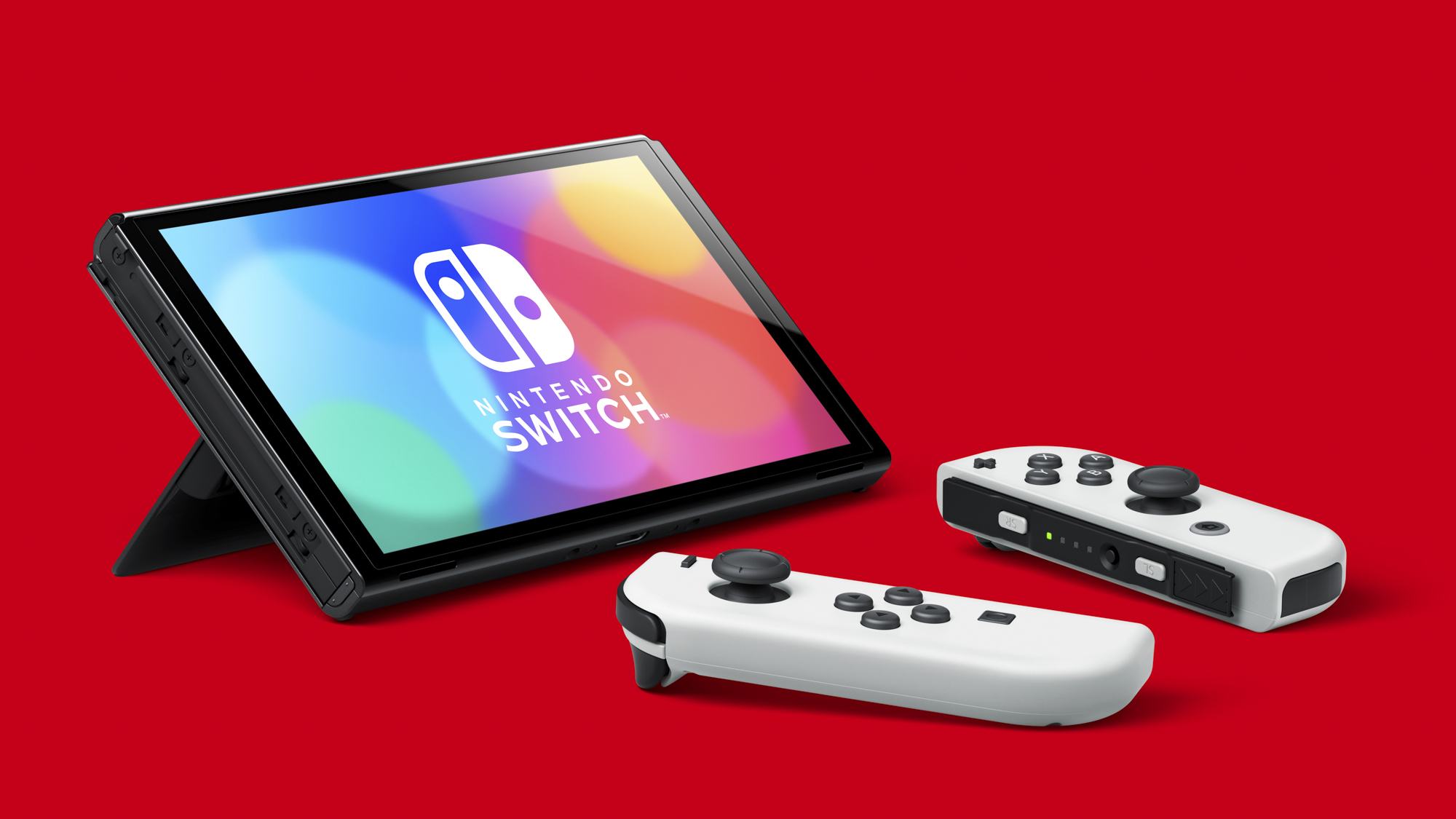 While the Nintendo Switch OLED model just launched just under a month ago, the Switch line of consoles has already been on the market since 2017. It’s been four years, and along with the PlayStation 5 and Xbox consoles Series already available, many are wondering what will be the next hardware coming from Nintendo. While many details about the successor to the Switch are nebulous at best, we know one thing for certain: Nintendo’s next hardware will launch in the year 20XX.

No, it’s not a typo. This is the year indicated in the recent Corporate Management Policy Briefing. Unfortunately, that means the release year could be anywhere between 2022 and 2099, but rest assured because if nothing else, Nintendo is at least openly discussing what it has in store for the future. One of the things about the company’s mysterious new console is that Nintendo wants to keep the “integrated hardware-software” setup it’s been following for years. 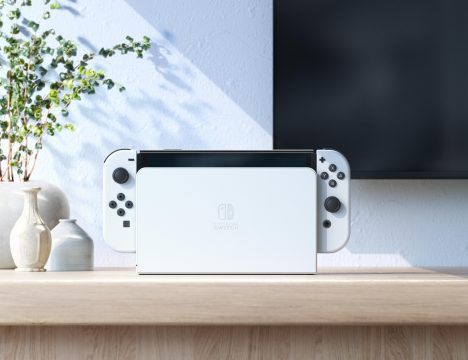 Nintendo plans to continue to build its business around the core concept of creating unique integrated hardware and software products.

We seek a virtuous cycle with our integrated hardware-software business and the provision of Nintendo Account-based services and content, in which touchpoints are created with ever more consumers and strengthened to build mutually positive long-term relationships. .

Putting bland corporate talk aside, it seems like Nintendo hopes to use individual members to continue to grow its brand by offering goods and services that help attract them and maintain lasting relationships. Considering Nintendo is a truly cross-generational force in the world of entertainment, it makes sense that Nintendo would want to maintain this approach.