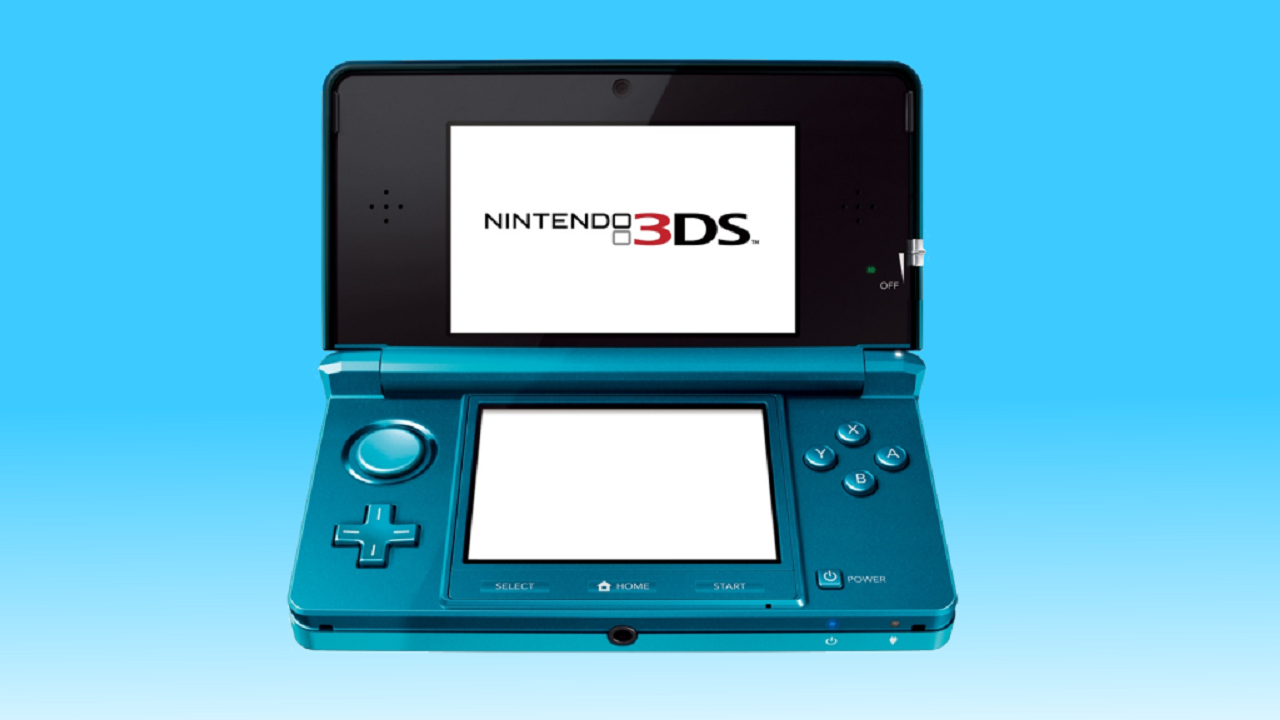 The Nintendo 3DS just got its latest update after nine months

After seven months, the Nintendo 3DS has received a minor update to version 11.15.0-47 that adds system stability improvements, according to dataminer OatsDome. The last time the Nintendo 3DS received an update was back on November 16, 2020, which was another minor system stability improvement for the handheld console. OatmealDome added that the internet browser may have also been tweaked slightly, possibly to fix an exploit.

March 2015 was the last time the 3DS received a more substantial update, as that was when the Theme Store was changed, an Amiibo settings option was introduced on some models 3DS and that the home menu layouts could be saved.

[Nintendo 3DS]
Version 11.15.0-47 has been released for all regions.
The official Japanese patch notes say “stability”.
It seems to update the internet browser (possibly fixing an exploit?) and the recovery mode SSL system component. https://t.co/1vBeajGagh

Nintendo officially stopped production of the 3DS in September 2020 and in March 2021 Nintendo Japan announced that they would no longer service 3DS and 3DS XL units. You can’t even use the 3DS or Wii U for some streaming entertainment because Netflix support on those systems ended on June 30.

While the console did good business for Nintendo following poor Wii U sales, the 75.77 million lifetime sales of the 3DS family of consoles have already been surpassed by the Switch, which sold 84.5 million units in the 49 months since its first release. . Almost a quarter of those sales came from Japan, the Switch’s biggest market.

Those numbers will likely increase when the Nintendo Switch OLED model releases on October 8, though it may face some competition from Valve’s own PC handheld console in 2022, the Steam Deck.