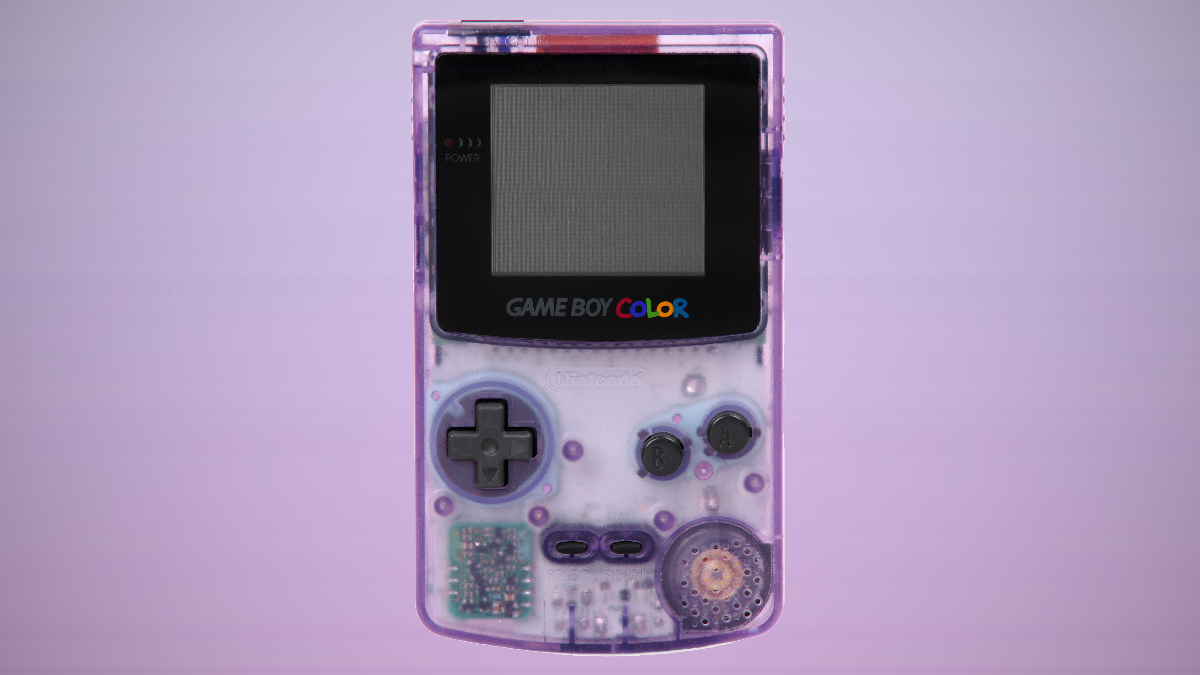 A proprietary peripheral for the Game Boy Color would have given Nintendo’s handheld a number of additional features, including web browsing, email options and the ability to send Game Camera selfies. Boy. The device, reportedly called the Page Boy, was featured in a new episode of DidYouKnowGaming, hosted by Liam Robertson. In the video, Robertson reveals that the ambitious project was started by Eddie Gill, the founder of Source Research and Development and creator of the Workboy. The Workboy was a similarly canceled peripheral to the original Game Boy, which would have given the system an address book, world clock, the ability to do currency conversions, and more.

According to Robertson, Gill’s idea for the Workboy inspired him to keep trying to create a similar device. Alongside his brother Christopher, they formed a band named Wizard. Interestingly enough, the system wouldn’t have used Wi-Fi, but rather radio waves, which is similar to how pagers worked around the same time (hence the name). To get the idea in front of Nintendo, Gill enlisted Frank Ballouz, a former Nintendo executive who oversaw production of the Workboy. In 1999, Wizard pitched the idea to Nintendo with detailed information on the technology, along with physical models of what it would look like, commissioned from a company called Sirius Modelmaking.

According to the presentation (obtained by Robertson), Page Boy included a search engine specifically for the device, called “Ask Mario”. While users waited for the search results, Mario spoke to them and even whistled the 1-1 world theme of Super Mario Bros.! The device would even feature something called “Game Boy TV,” where Nintendo could make new announcements about upcoming games, which Robertson compares to an early version of Nintendo Direct presentations.

The device reportedly cost $50. Nintendo studied the concept for three years, before closing the door in 2002. While Nintendo was enthralled with the concept, the technology was reportedly limited to North America, leaving out users in Japan and Europe. The company felt that this cost the item much of its appeal, which was being able to communicate with other Game Boy users around the world. The concept was clearly ahead of its time, and it could have been a very interesting device had it hit the market!

Are you disappointed that this device was never released? What do you think of the Page Boy concept? Let us know in the comments or share your thoughts directly on Twitter at @Marcdachamp to talk about all things gaming!

Nintendo 3DS and Wii U just got new games