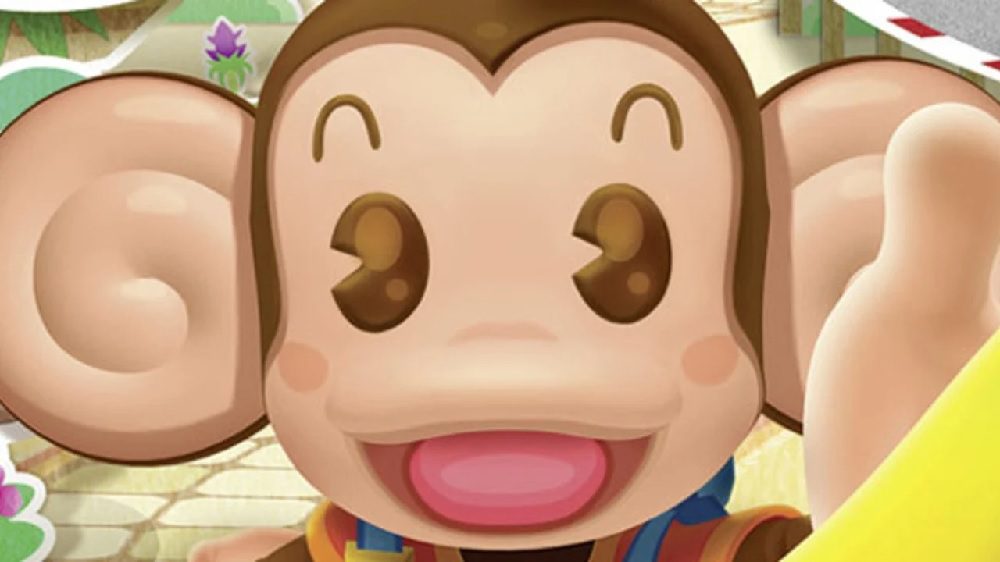 –Shoggoth2588 presents the month of april Blogger band prompt about games that Subverted your expectations.

–Black Red Game continues to rank matches in the Wolfenstein series with this blog on Wolfenstein 3D.

–Pacario shares his thoughts on the scaled-down arcade version of Bubble Bobble.

–Kerrik52 Comments Tales of Xilia 2 as part of his Traveler in Playtime review blog series.

–GoofierBrute Talk about PokÃ©mon Stage 2 as part of this blogging series focusing on time forgotten games.

–Nior highlights a number of shoot’em ups that you can buy and play on the cheap.

–Elia Pales trying to figure out why Nintendo did The stars of Super Mario 3D limited output.

–Black Red Game shares a list of his most anticipated game releases in April.

–my huge hairy kitchen downstairs shares his thoughts on Mother 3 and the pleasures and pain of games in general.

–PhilsPhindings discusses the similarities between the soundtrack of Final Fantasy Tactics and several genres of music.

–Elly meridian praised the release of the indie game Elly and the Ruby Atlas.

–A bowl of cereal shares a summary of all his Super Smash Bros. articles (nearly 200 blogs!).

–PhilsPhindings discusses the similarities between the soundtrack of Super punch and dance-pop music.

–Gamingnerd gives you all a few words of encouragement in a day of fooling people.

–PhilsPhindings summarizes all his musical articles from the last two years (100 blogs!).

Thanks for the great content this week! Special congratulations to PhilsPhindings and A bowl of cereal for achieving incredible milestones in the materials they have chosen! Thanks, as always, to Lord Spencer for providing us with the summary. Head over to Cblogs and clear your head (not literally), and you too will be able to see your stories captured for posterity on Destructoid.