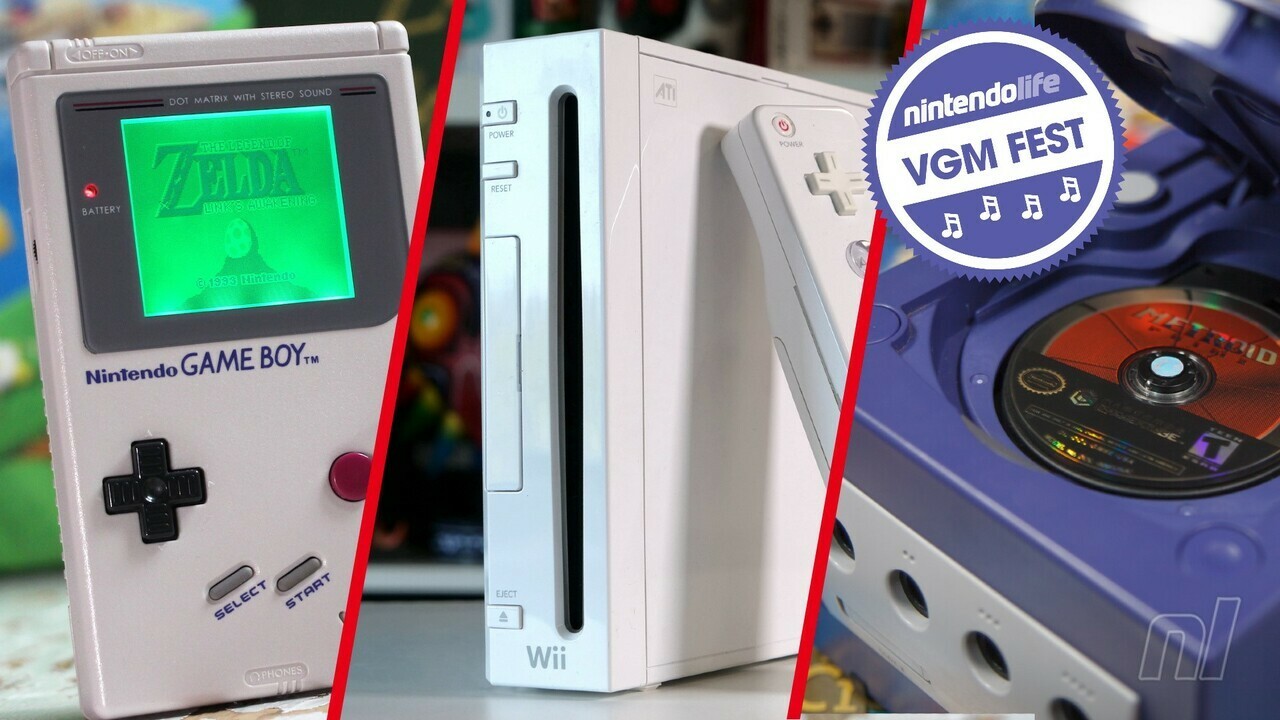 Look, I know what you’re thinking. You’re already preemptively scrolling through the comments to say “OBVIOUSLY this is the GameCube, Lord of All Noises”, but hold out, okay? At least let me make the case for some of the others.

Before I do, however, a quick note as to why I’m not including the Nintendo 64, because I know you’re going to ask – the N64 startup noises depended on what game you were playing, and although there was had some really the good ones, like Banjo Kazooie and Mario Kart, I just can’t bother to list them all. I would be there all week.

But enough of the bad news, let’s get to the good news: which of these beepy-boops makes you want to play games? Which ones make you shiver? And for which do you turn the volume down as low as possible? Let’s go deeper.

Those marching drums, that bloody little marching band – whether or not your parents were particularly happy with that expensive purchase that took your attention away from homework, they surely couldn’t help but smile at that triumphant little song. It makes you feel like an important person, just to turn on the console!

Ah, the Game Boy: this aggressively strong PA-DING! it would alert your parents that you were playing games in bed if you didn’t turn down the volume. So simple, yet so effective – the sound that marked most of our fondest childhood memories.

If you could write a smile in the music, it would look a lot like the GBA Starter Jingle, which is an interesting little variation of the Game Boy’s simpler PA-DING, adding a nice bwaaaa at the start that feels a bit more sophisticated and melodic than its predecessor. A nice noise, that one.

Yep, yeah, we know – it’s the GOAT, plus it had these secret versions if you held down multiple buttons while the console was booting. Everyone loves the original, though, and it’s hard not to – it’s a cheerful, bouncy pizzicato that ends with a satisfying BLUMP, and the cubic visuals that accompany it are just plain very satisfying to watch. It’s just perfect. Boot sounds may have peaked here.

We’re starting to enter the minimalist postmodern phase of Nintendo’s startup sounds, where everything sounds a bit new-agey, but Nintendo DS’s startup is still a cracker. It takes the simplicity of the PA-DING of the Game Boy and creates something echoing, unfolding on itself, in homage to the two screens of the DS. Cared for!

This one matters, right? The cut between the startup sound and that quiet background music is hard to discern, but Nintendo was pretty clearly drawing inspiration from Apple here with a handful of computer and ethereal notes. Ss as far as startup sounds are concerned, it is harmless, and it certainly is nostalgic if you have a Wii, but it’s not very musical.

Turn up the reverb, mate – we’re going to play 3DS games. This startup sound is probably meant to evoke a sense of futuristic wonder, but I can’t imagine it’s a lot of people’s favorite – like I said earlier, it’s the era of new stuff. indistinct age.

Much like the Wii U itself, this one doesn’t do a fantastic job of distinguishing itself from the Wii. And maybe I’m reading too much (as someone who had to buy a Wii U for work back then), but doesn’t that sound a little … sad? As he knows it’s the disappointing younger brother of the Wii? Aww, that’s it, Wii U. Some of us liked you.

Click on. It’s a new dawn, Nintendo fans – the beepy-boops are over; the click age is here. Down with the jingles, make way for cool sound clips that you can play with your own fingers! Sure, it’s a simple little sound, but it does a pretty good job of making the Switch feel like a pick-up and play device, with fun, clickable little bits and pieces. The real “click” of a Joy-Con is more like some sort of … snap, but whatever ? The click makes us want to play games.

Feel free to elaborate / try to spell your favorite console startup sounds in the comments below. We’ll even allow chat on * SHOCK * other platforms!