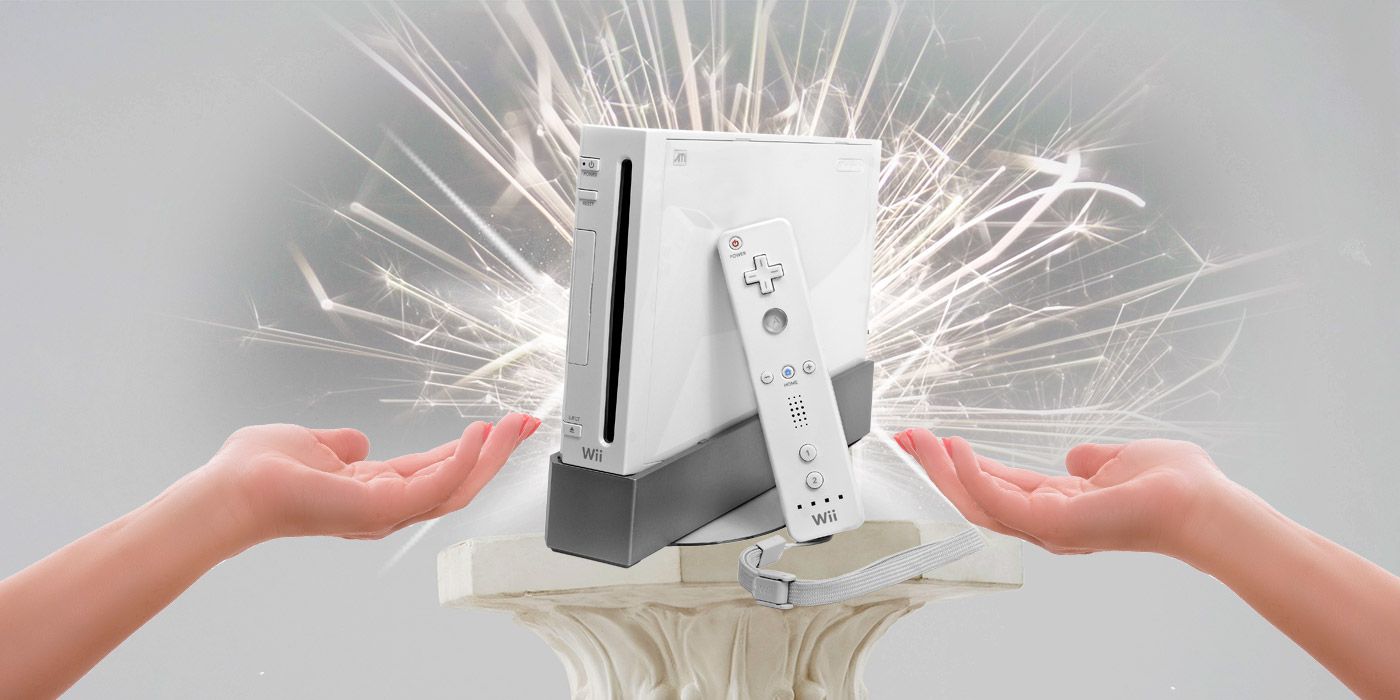 Why the Wii was Nintendo’s ultimate console

One of the reasons why Nintendo has been so successful for so long, it’s because the business is willing to take risks. Ever since the N64 introduced a controller that looked like it was designed for a three-handed person, Nintendo has been known to innovate and boldly go where few other video game companies have gone before. Some of these experiments have been more successful than others, with the Wii U being perhaps the most relevant example of a Nintendo project not going as planned. However, when Nintendo hits its target, it hits it in a big way, and there is no better indication of that than the Nintendo Wii.

When the Nintendo Wii came out, it took the video game industry by storm. The console was incredibly accessible, thanks to the easy-to-grip motion controls and the wide array of family-friendly games. It brought together gamers of all kinds, from hardcore crowds to casual crowds, and it even caused some people with no interest in the game to pick up a controller for the first time. What was perhaps most exciting about the Wii, however, was the breadth of options players had when it came to the games they wanted to play. Up to three different software options were available to gamers, making the Wii the ultimate Nintendo experience.

RELATED: F-Zero is Long Overdue for a Sequel

Nintendo’s foundation is built on classic games released between the NES era and N64. Games like Super Mario Bros. and The Legend of Zelda: Ocarina of Time were essential in the lives of many gamers upon their release, and the Wii’s Virtual Console feature was aimed directly at people who wanted to relive the classics. It has allowed Wii owners to play some of the most classic games in Nintendo’s rich history, including titles from the NES, SNES, N64, and even the Sega Master System. It also gave young gamers the chance to play these classics without having to hunt down a twenty-year-old console.

In addition to Virtual Console, when the Wii first launched, it offered full backward compatibility with the GameCube. The original Wii models allowed gamers to plug in up to four GameCube controllers, there were two memory card slots, and all you had to do was put a GameCube disc in the system to play them. This level of backward compatibility set up the Wii very well at launch, as GameCube owners still had games to keep them until more Wii titles started to come out. Even if the GameCube has sometimes been criticized compared to its contemporaries, the Wii has been able to breathe new life into games.

Naturally, the Wii had a plethora of different original games available to owners. Many of them have taken advantage of the new motion controls in fun and exciting ways, especially games developed by Nintendo itself. Titles like Wii Sports were very popular with families because of the intuitiveness of movement for each sport and made the game accessible to almost everyone. Long-standing franchises have adapted to the console as well, and at times they’ve even been enhanced by the newer control schemes.

The Wii is best known for its revolutionary new motion controls, but where it really shone is in the vast array of games available for the system. There really was something for everyone, from retro classics to titles that took advantage of new hardware at the time, and Nintendo has yet to fully replicate that level of variety with the Switch. The NES and SNES games available through Nintendo Switch Online have somewhat satisfied those who enjoy this era of gaming, but many Switch owners have wanted more for some time. Perhaps if the rumored “Pro” Switch is as powerful as reported, it could fulfill those wishes.

MORE: What Could The Collaboration Between Microsoft And Nintendo Be?

Artist Hossein Diba shares their character models for Diablo 2: Amazon and Sorceress from Resurrected after working with Activision Blizzard.

What is one of the old Nintendo games that you would like a sequel to?