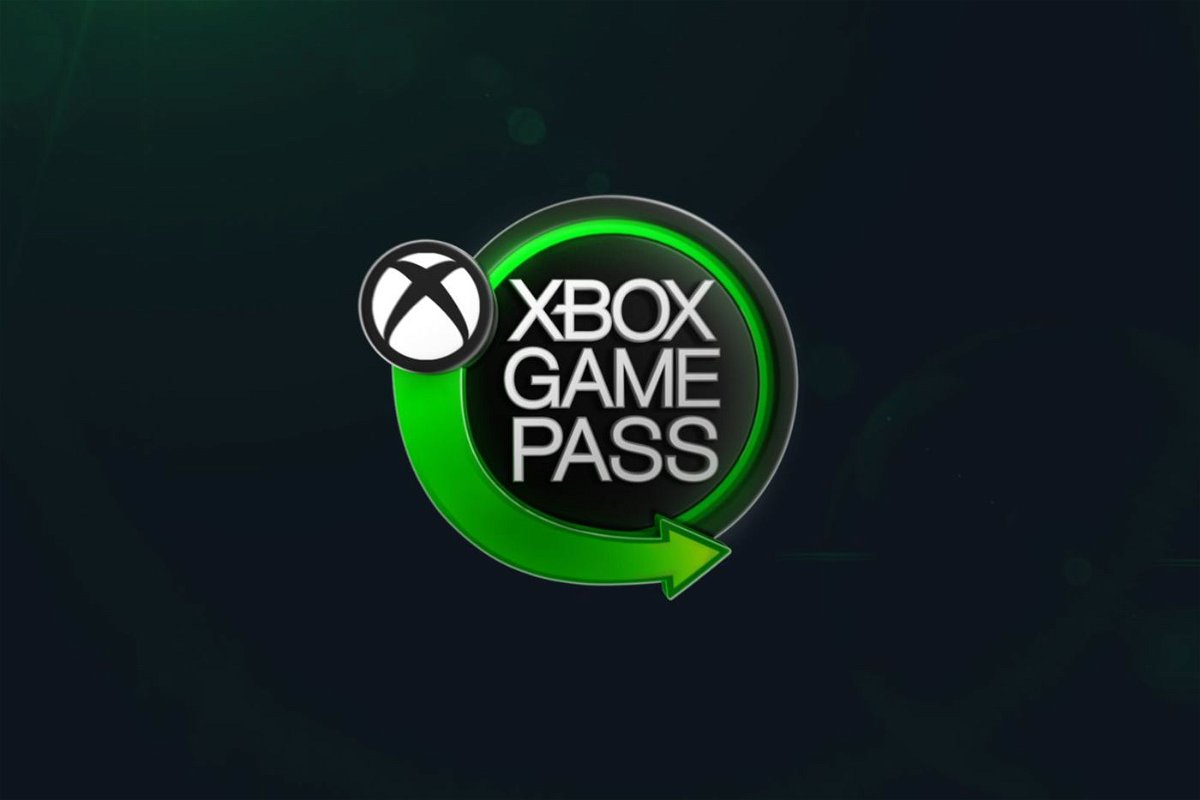 Xbox is apparently on a warpath to establish itself as one of the gaming industry’s biggest competitors. Its revolutionary Game Pass has created titles that fans can enjoy without having to pay for individual titles. In fact, Xbox Game Pass has become so popular that it’s even eclipsed consoles.

Christopher Dring is the head of GamesIndustry. His affiliation with the organization naturally brings in-depth knowledge in the field of games. He recently took to his Twitter account to update fans on some surprising news.

With 25 million subscribers, Game Pass is now bigger than GameCube and the original Xbox.

It seems that Game Pass has attracted 25 million subscribers. It’s an astronomical number. In fact, this number is so huge that it managed to supplant the sales of 2 standalone consoles.

Microsoft’s explosive entry into the world of gaming with the Xbox console is considered an industry evolution. Still, compared to the number of units sold by the original console, the number pales in comparison to the number of Game Pass subscribers.

The original iteration of Microsoft’s original console sold 24 units worldwide. Keep in mind that’s not a small number either, and the console has been extremely successful towards it.

Nintendo GameCube, on the other hand, sold over 21 million units during its lifespan. While the Nintendo GameCube was not as successful as some of the other Nintendo consoles, this console did relatively well. But again, this number is also lower than the number of Game Pass subscribers.

It looks like Xbox is making some massive moves in the gaming industry. In fact, Microsoft recently acquired massive AAA publisher, Activision Blizzard. An agreement that cost about 70 billion dollars. With this recent acquisition, it looks like a lot of IPs will be heading to Microsoft/Xbox.

Plus, fans are eagerly awaiting what this purchase means for Call of Duty. The iconic shooter franchise is revered and successful. Questions arise over whether or not this fan-favorite franchise will become a Microsoft exclusive, joining the ranks of Halo and Forza.