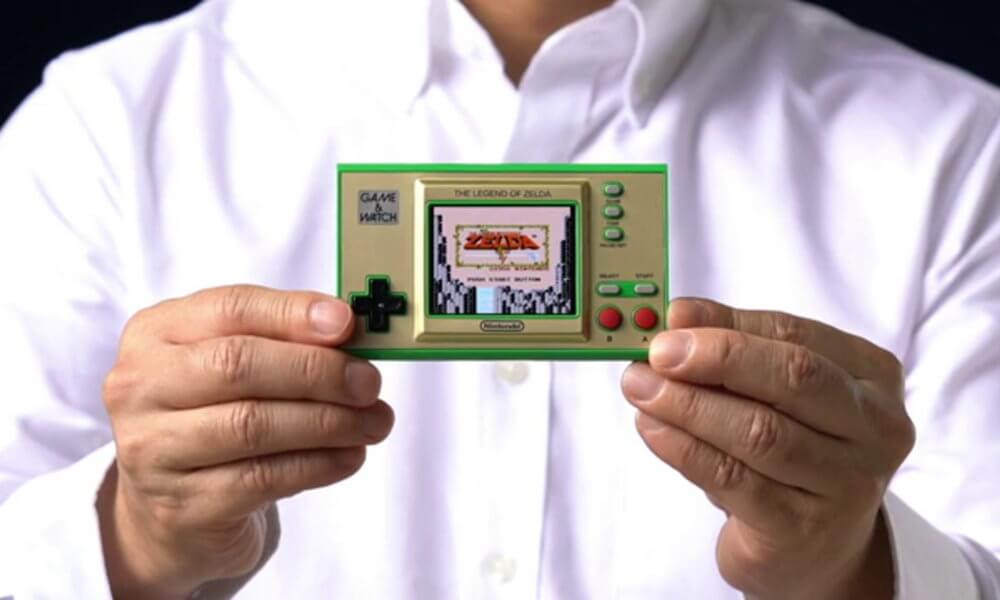 Looking for tech gifts for gamers or want to treat yourself this holiday season?

Nintendo has a cute new console, and unlike the Switch, it won’t break the bank.

Nintendo has launched a new Game & Watch console/deskwatch combo and it retails for just $50.

This charming gadget is the sequel to last year’s Game & Watch Super Mario handheld, but this time it’s dedicated to Legend of Zelda fans.

Game & Watch: The Legend of Zelda is a small handheld console capable of two things: playing classic games on the go and acting as a cute nerdy clock with a triforce on the back that lights up when the screen is on.

The Game & Watch: The Legend of Zelda also includes much more than the original Zelda for the NES – it also has The Adventure of Link, also originally released for the NES, as well as the Game Boy hit Link’s Awakening.

The packaging itself doubles as a watch stand, so that’s a nice little bonus too.

For $50, it’s a nice Christmas gift for the Nintendo fan in your life!

How to Watch Netflix on Nintendo Switch

Thank you for subscribing!

You will soon receive relevant content on the latest technological innovations.

An error occurred while trying to subscribe to the newsletter. Please try again later.

The Legend of Zelda review