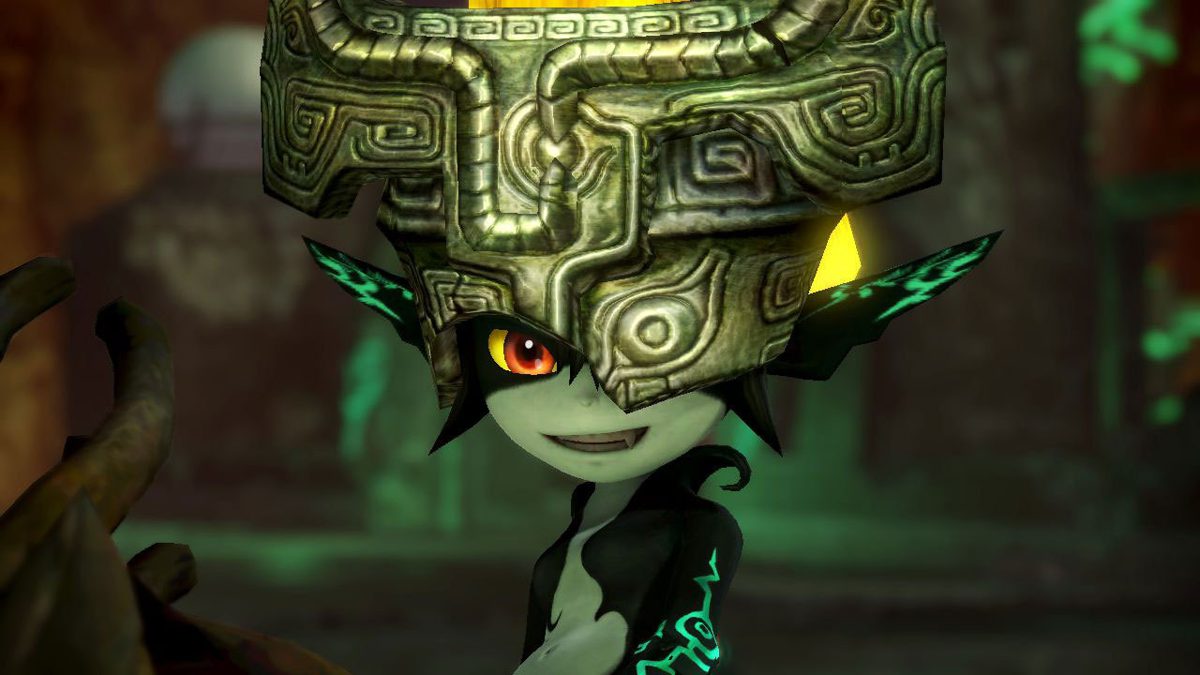 Zelda’s Midna was originally designed for an unreleased Nintendo game

With the Master Trials DLC about to launch For The Legend of Zelda: Breath of the Wild, Nintendo revealed that the character Midna from Twilight Princess was originally planned for a different game.

In one of a series of articles on the upcoming DLC, Breath of the Wild art director Satoru Takizawa explains that after The Wind Waker ended, “there was a secret project we were planning to work on before The Legend of Zelda: Twilight Princess.”

This project featured a “goblin / devilkin” style character. Descriptions of this character – such as “the appearance looks like a monster or a child”, “cannot tell if she is an enemy or an ally”, “cannot really say what she is thinking”, “sometimes selfish, but sometimes cute and naive “- were transferred to Twilight Princess when this project was scrapped, leading Midna to take a similar form.

Takizawa, adds that Midna’s design was born of trial and error, and that Tetra from The Legend of Zelda: The Wind Waker was originally used as a placeholder to mount Wolf Link while it was finalized.

The Midna we know today wears a powerful fused shadow on her head, which is featured in the upcoming DLC ​​as the “Guardian resist up” helmet for Link.

The bar won’t be the only piece of armor in the Master Trials DLC to feature callbacks to previous games – Nintendo’s E3 spotlight has indicated that characters like Tingle will give Link some style as well.